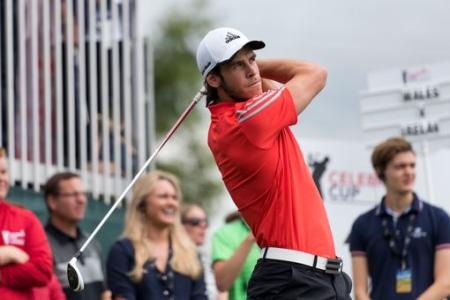 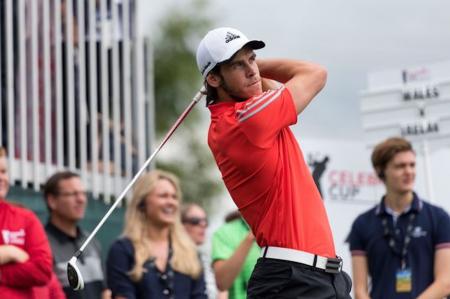 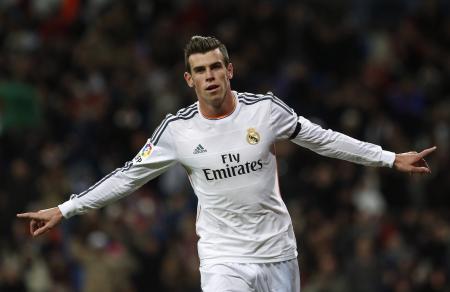 Manchester fire and safety officer Sam Carroll was looking for a round at Pebble beach, only to find himself paired up with Real Madrid star Gareth Bale. 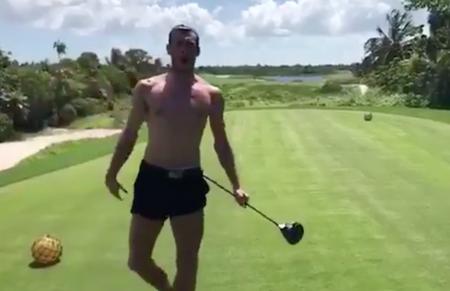 Gareth Bale has taken inspiration from #SB2K for this little trick shot offering. Is he angling for an invite to Baker's Bay with Rickie, Justin, Smylie and Jordan? 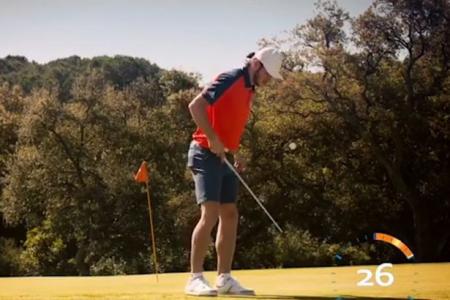 How many golf ball keepy-upys can you do in 30 seconds? 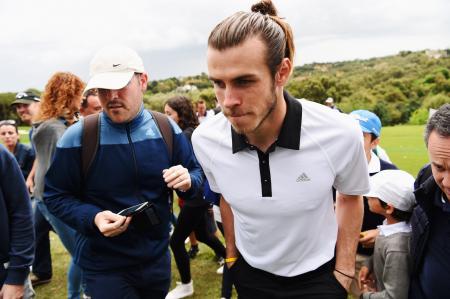 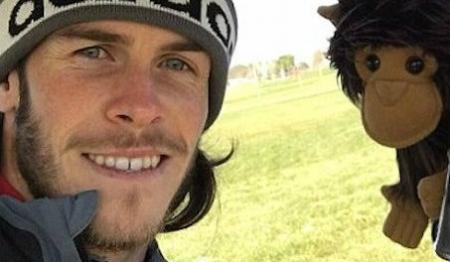 Gareth Bale invited to play on European Tour! Well, he does play of scratch. Will he be joining the hallowed ranks of fellow footballers who tried (and failed) to make a go of it on tour?

Gareth Bale builds amazing golf course...in his back garden!!! Chooses his favourite three holes ever: The Postage Stamp; 17th at Sawgrass and the start of Amen Corner at Augusta, the 11th... 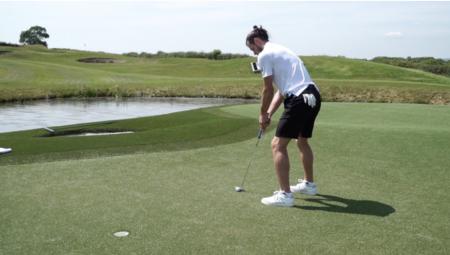 Gareth Bale has finished transforming his back garden into some of the most iconic holes in golf. 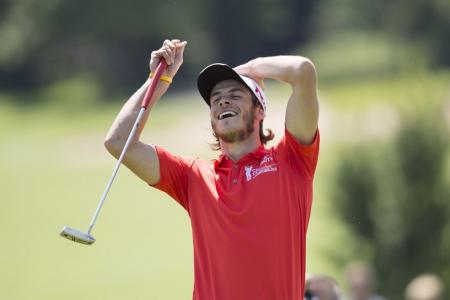 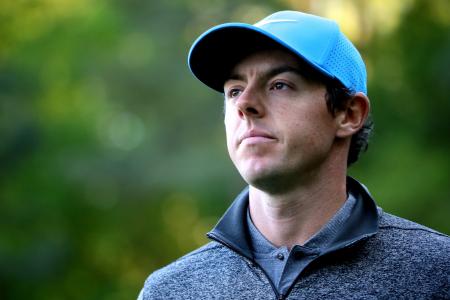 The new Sunday Times Rich list is just out and here are the 10 richest young sportsmen in the UK aged under 30. And Rory comes in third. 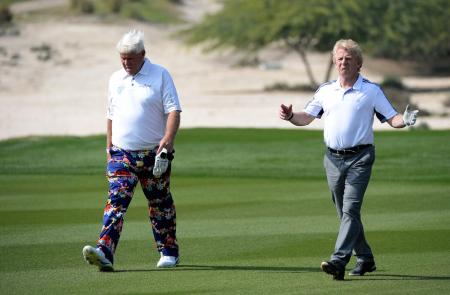 Despite Scotland's ultimate failure to qualify for the 2016 European Championships, manager Gordon Strachan still maintains that managing his country is better than playing golf. And specifically, Pro-Am golf at the BMW, Wentworth, where he had a mare last year. 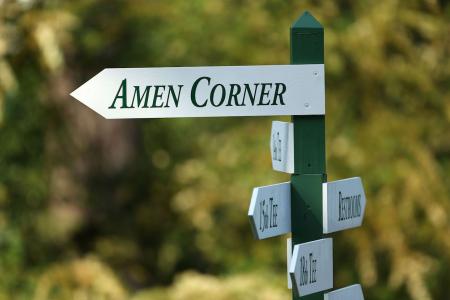 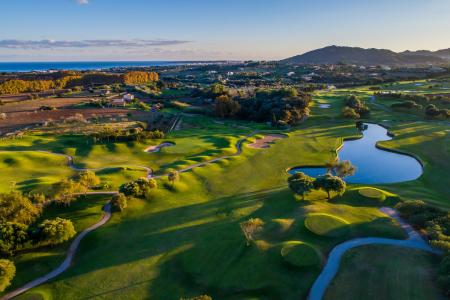 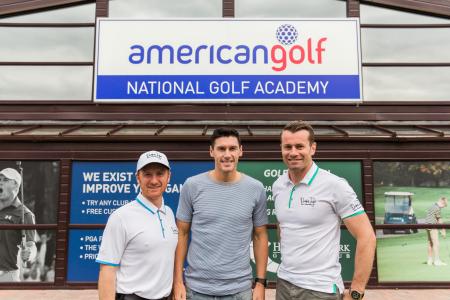