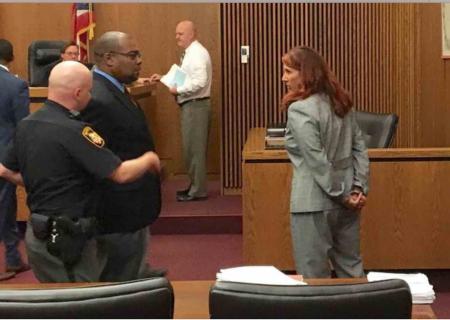 The youngest son of African-American golf legend Charlie Sifford was sentenced to 30 months in prison Thursday for robbing his father's estate. 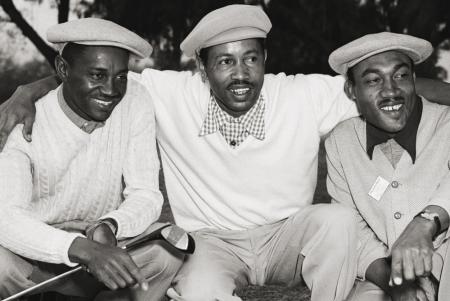 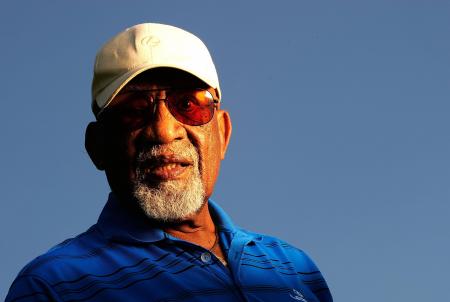 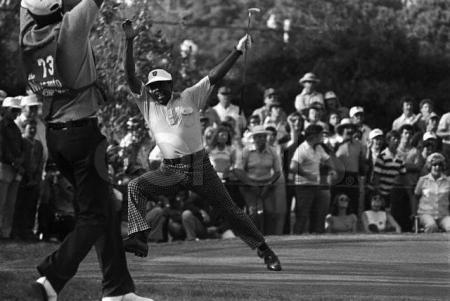 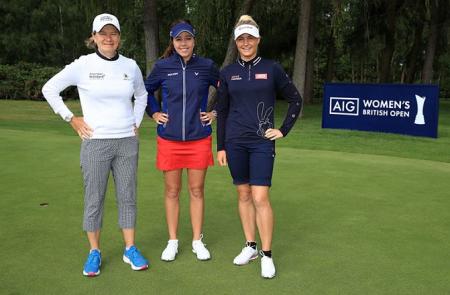 Defending Women’s British Open champion Georgia Hall is set to tee off at 12.16 on Thursday alongside Brooke Henderson of Canada and Japan’s Mamiko Higa and according to her she is “actually very excited. I don't feel any pressure. It’s really nice for me to be home because I've been in the US the whole year.” 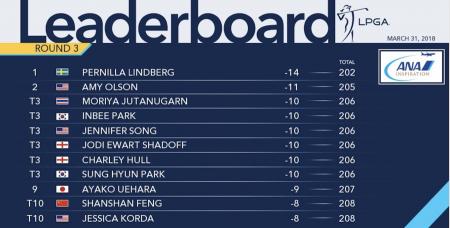 Charley Hull and Jodi Ewart Shadoff are both in contention at the ANA Inspiration, the first women’s major of the year, but they still have their work cut out if they are to catch Sweden's Pernilla Lindberg, who takes a three-shot lead into the final round. 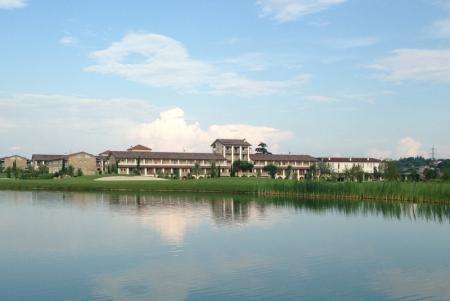 Golf travel – Two and a Half Gentlemen of Verona

We head over to Verona to meet the nice people of leading golf fashion brand Chervo. 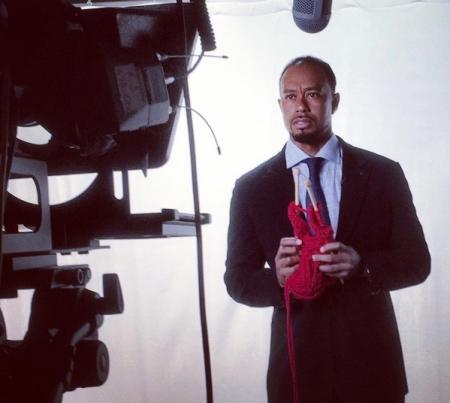 Tiger Woods still thinks he's going to be the greatest of all time. Is he right? 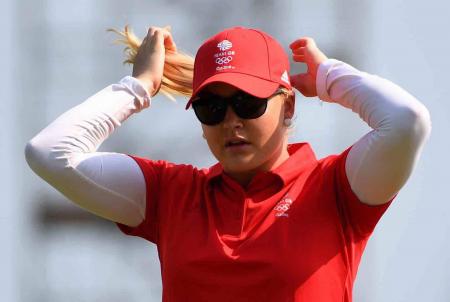 Charlie Hull arrived in Rio on Sunday evening, just hours after Justin Rose had won the first Olympic golf gold after a thrilling duel with Henrik Stenson which went up the 18th. Here's how she benefitted from his experience.