The highs and lows of round one at The 2019 Masters

The GolfPunk Wrap from Augusta

The Golf Scientist, Bryson DeChambeau, and one half of golf's Odd Couple, Brooks Koepka, lit up day one of the Masters with rounds of 66 to take a one shot lead over fellow American Phil Mickelson. 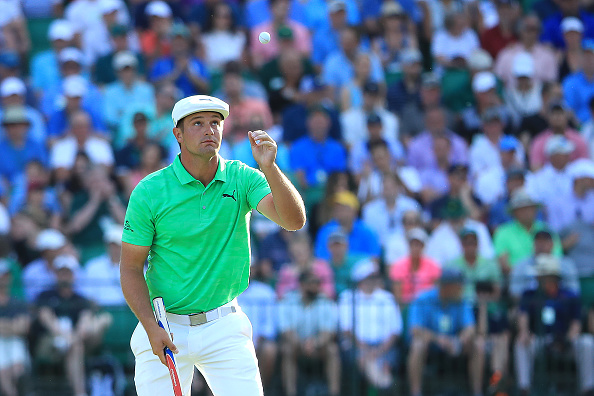 You can't have it both ways, Bryson, it's either science or God...

Koepka described his bogey-free round as "the best ball striking round I've ever had in a major", which is daunting news for the rest of the field. Koepka won the last major of last year, the USPGA, and currently holds back to back US Open wins. Victory at The Masters would propel him right to the top of golf's current elite.

Koepka shot a bogey-free 66 while DeChambeau made the same score after birdying the last hole after hitting the pin with his approach shot.

Koepka was out in one under par but lit up the back nine with five birdies in six holes from the 10th before parring the final three.

"I'm super-aggressive at a normal event and that kind of backfires sometimes," said Brooks.

"In a normal event that three-putt for par on eight really would have driven me nuts. I would have been sitting there for probably five minutes trying to figure out what I did wrong, but I just let things go a lot more easily in a major."

Bryson DeChambeau used his single-length clubs to great effect, especially on the back nine where he picked up birdies on the short 12th and par-5 13th before becoming the first player in six years to pick up a shot on each of the final four holes.

"I hit my shots beautifully," said the 25-year-old world number six. "We changed every shaft on the clubs leading into this, it's pretty cool to understand the dynamics around this and there is something special to come."

Remember when Jack Nicklaus became the oldest ever winner of the Masters at the age of 46 in 1986? Well, that record will go this weekend if three-time Masters winner Phil Mickelson carries on like he did in the first round. Mickelson is third on five under. In fact, if Lefty pulls this off he will become the oldest player to win any major. 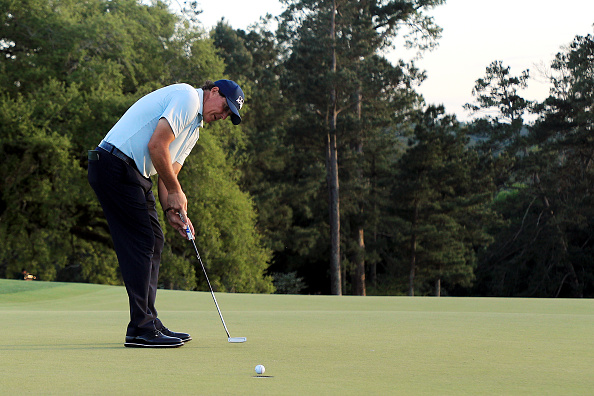 Is Phil Mickelson about to rewrite golf's history books?

"It looked like the bogeys would kill momentum but it was the other way round because I made two great bogeys that should and could have been doubles," said Mickelson. "That kept me in it and then when I got to the holes I could birdie, I took advantage."

As far as my lofty prediction that we are about to enter another Golden Era for European dominance at The Masters, that theory is currently being nursed by Ian Poulter who finished at four under, alongside Dustin Johnson.

Here's an interesting stat: Every time Tiger Woods has shot 70 in the first round at Augusta he has gone on to win. His score yesterday? Yep, 70.

On Tuesday, he talked up his chances of ending his decade-long wait for a 15th major. It was a pretty routine 18 holes for Tiger in round one, though a bogey at 17 will have given cause for irritation. Nevertheless, he still created the biggest, spine tingling, roar when he birdied 13, echoes of the wild atmosphere created by his stunning win at last year's Tour Championship.

"It's not a bad start," said Tiger. "I felt in position to make birdies but I missed a couple of short putts on the front nine. I have a late tee on Friday and the wind is supposed to be up so I have my work cut out but so does everyone else."

And so to Rory. Going into the tournament as favourite, Rors struggled early on, bogeying the first before fighting back to be out in level par. Two birdies were countered by three bogeys on the back nine. At one over par, he will need to make a move in round two if he is to complete the majors grand slam. 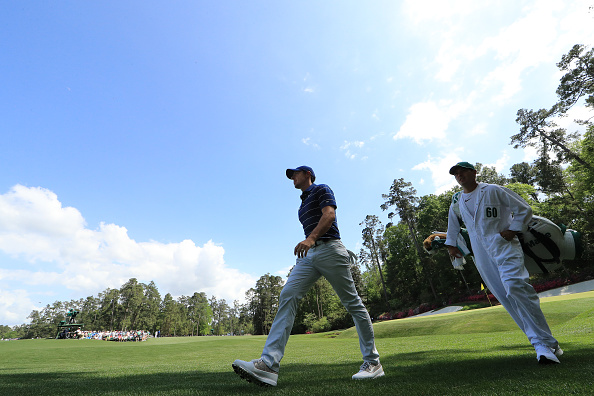 Perhaps the biggest surprise was Justin Rose who carded a three over par 75. Out in a puzzling 40 shots, Rose made a recovery of sorts by playing the back nine one under. He too needs to pull his finger out if he is to challenge on Sunday.

Still, he's a lot better off than many people's pre-tournament dark horse Paul Casey who had a shocker. Making zero birdies, Casey slumped to a horrible 81, a score that beat only one player in the whole field, Angel Cabrera who was one worse off at +10. 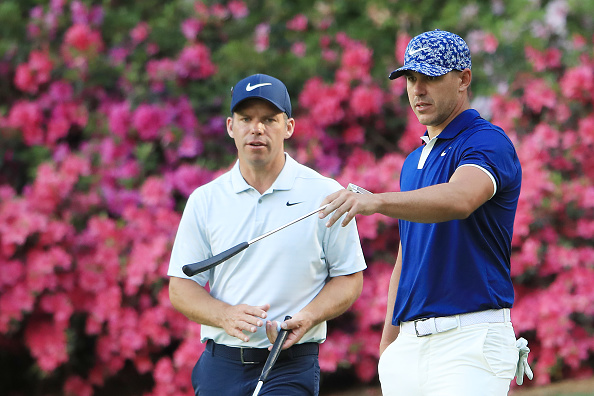 "See, Paul, that little white thing there is the hole and you should try to get your ball in there in as few shots as possible..., just sayin'..."

On to day two. Get your beers and popcorn ready. It's going to be a hell of a ride. 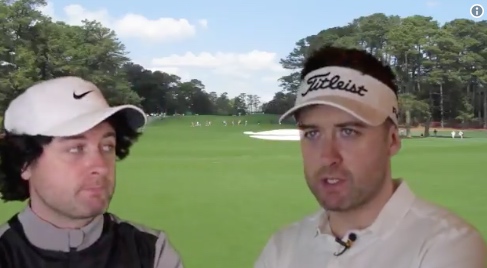