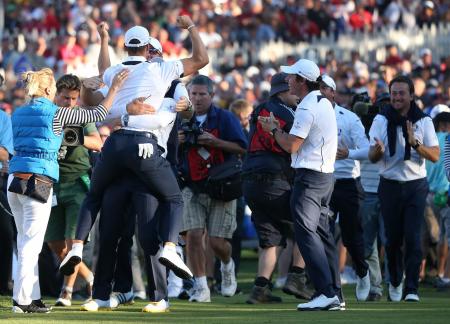 How to become the heroes of Hazeltine

It's the final day of the Ryder Cup. Europe trail by 3 points going in to the singles. It'll be a Herculean effort to win at Hazeltine, but the boys can do it. Here's the proof...

Help from Hazeltine for vandalised course

A northwestern Minnesota golf course damaged by vandals this summer is getting some generous recovery help from the PGA and Hazeltine no less. 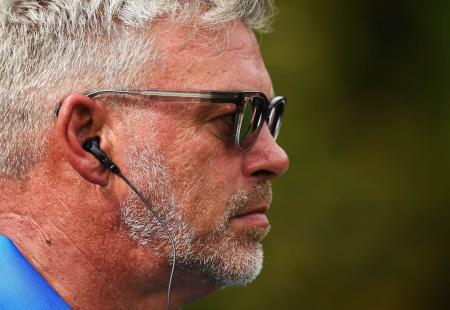 It's a hell of a job making these three captain's picks. Believe us, we've been arguing about it for days and we aren't even making the decisions... 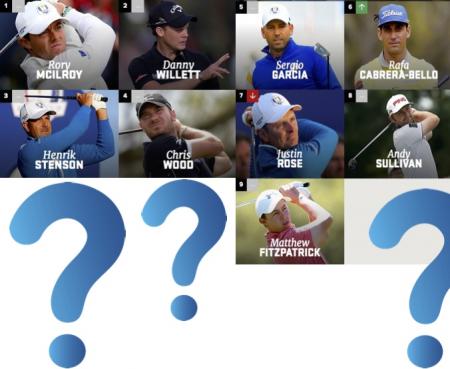 So the votes are in. Well, not exactly votes. The opposite of votes. It all came down on Darren Clarke's shoulders. Who would be his three Captain's picks for Hazeltine? 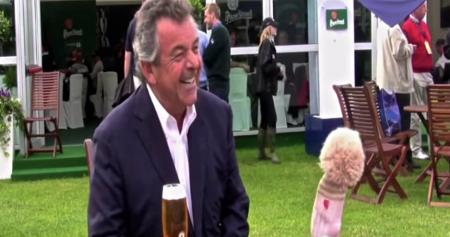 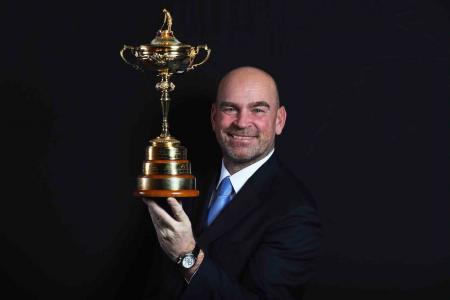 Thomas Bjorn had only been Europe’s Ryder Cup captain for less than a day when he announced that the selection process is going to be reviewed to make sure he has all the players he wants. 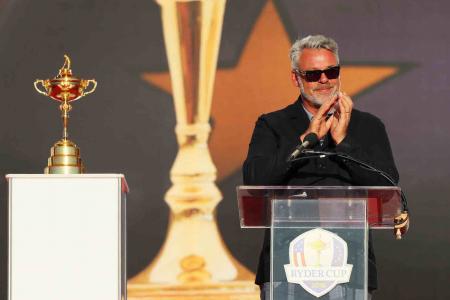 There was a big fuss about Darren Clarke’s secret weapon, which was meant to be big data. But what did that really contribute to Team Europe? We’re just not sure now, and think that judgment is altogether more important. 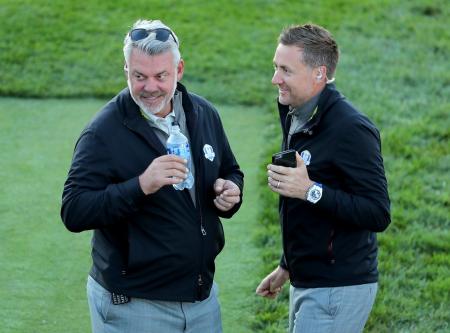 Ian Poulter desperate not to miss next Ryder Cup

Ian Poulter is desperate to get back to playing at the Ryder Cup. 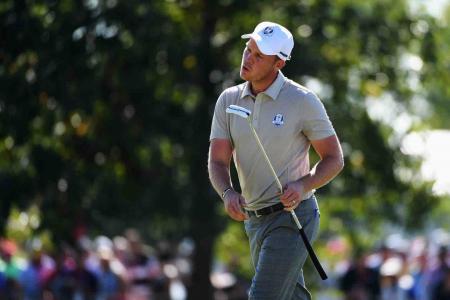 Danny Willett: my brother was right

Peter Willett’s article in National Club Golfer before the Ryder Cup described American fans as a "baying mob of imbeciles", "cretins" and "dim Yanks". Now Danny Willett is backing him up. 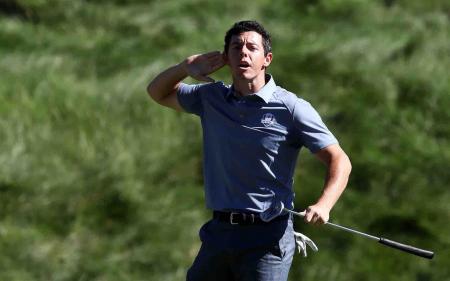 One of the greatest Ryder Cup battles ever has to be the encounter between Rory McIlroy and Team USA's talisman player Patrick Reed. Watch their amazing putting duel here. 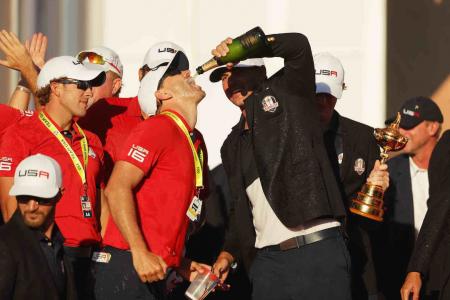 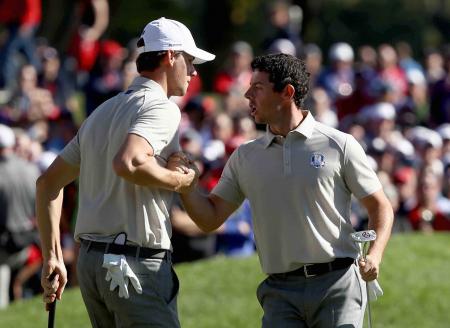 So we’ve lost the Ryder Cup, and we are spending today getting over it. But there are some real positives that have come out of these three epic days of battle: and none more so than the new Pieters and McIlroy partnership. 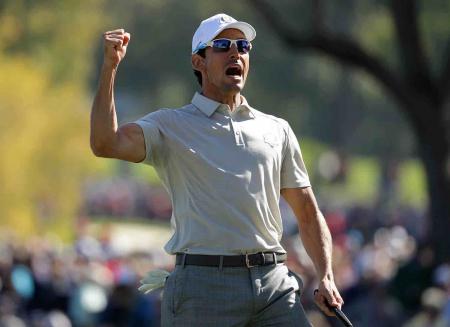 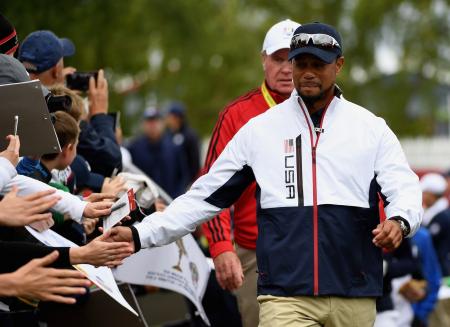 Things are heating up at Hazeltine, and these are only the practice days?! Here are the best pictures so far + added japery... 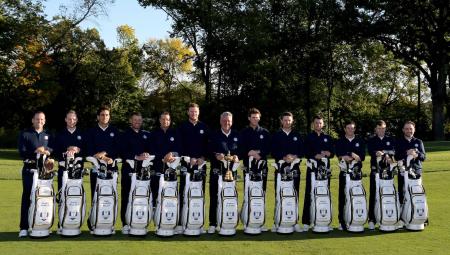 We check out Team Europe's What's In The Bag's and highlight the two new putters going into play this week. 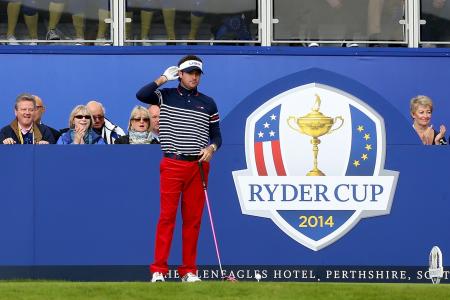 Bubba Watson has been named as the 5th Team USA Ryder Cup Vice-Captain. 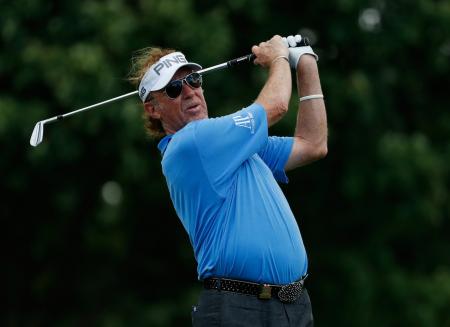 A nationwide Ryder Cup golf survey* commissioned by Europe’s No 1 golf retailer, American Golf, has revealed that UK golf fans believe that Spaniard Miguel Angel Jimenez should be the next Team Europe captain for the Ryder Cup set to be staged in France in 2018. 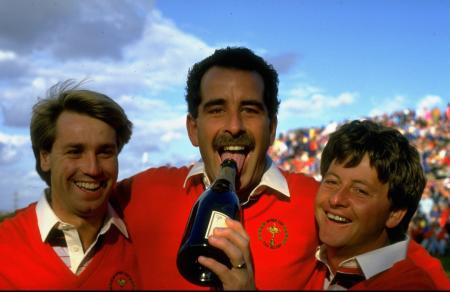 Getting excited yet? Yes, us too. Here's a little Ryder Cup Quiz to get you in the mood...

Darren Clarke has a secret weapon

Darren Clarke has a secret weapon. He is bringing a team of six data specialists with him to the United States. 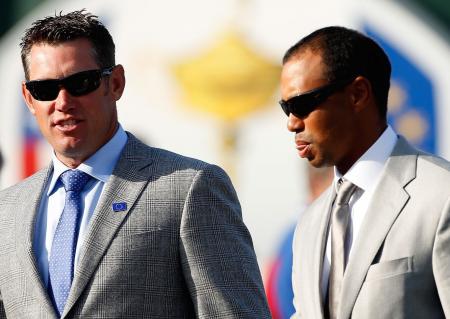 “They have always struggled to find a partner for Tiger that’s been successful. He could have an adverse effect in the team room. 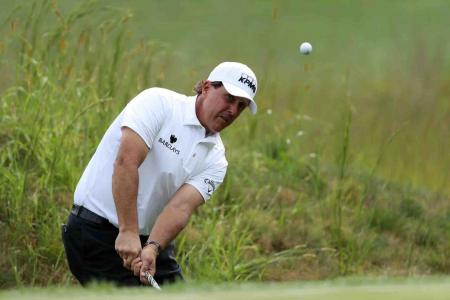 Tiger Woods may be coming back to the PGA Tour in October, but his immediate focus will be on his role as Ryder Cup assistant captain. And Phil Mickelson is already impressed by him. 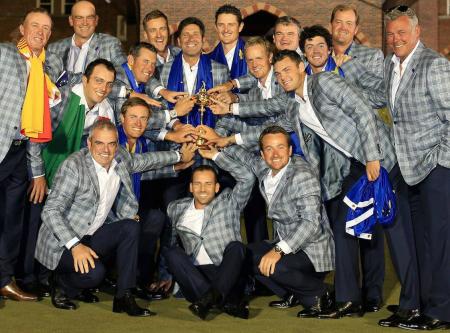 I kissed a golfing German. And I liked it

The last time I kissed a German I was on a school exchange in Dusseldorf in 1979. I can still see Elke now with her peroxide blond Mohican and henna safety pin tattoo on her chin. What's this got to do with the 2016 Ryder Cup? Read on... 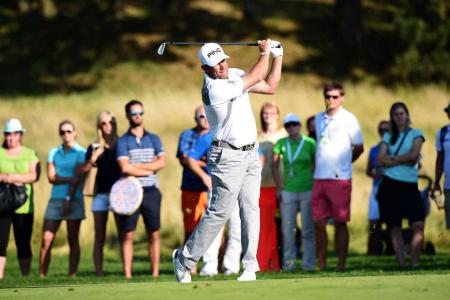 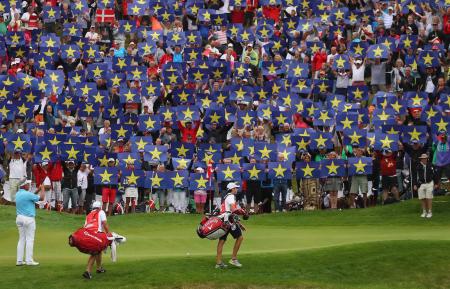 GP Poll: Who would you have picked as 3rd wild card?

Did Darren call it right? Here's your chance to put him right. Or wrong... 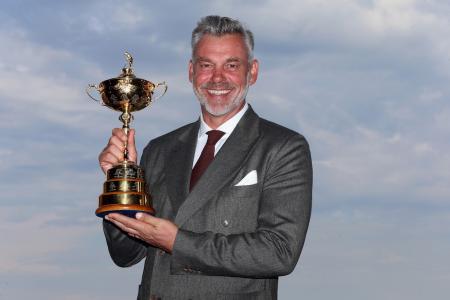 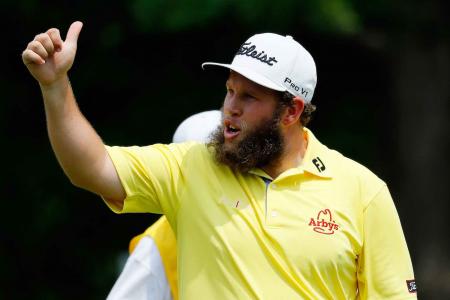 Beef has been playing down his chances of getting a wildcard selection for next month's Ryder Cup, and has said he would not pick himself if he was captain of Europe's team. 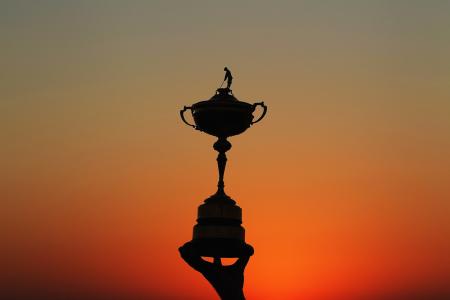 Ryder Cup goes on US Tour

The PGA of America has announced plans for the first U.S. Ryder Cup Trophy Tour, to build support and excitement for the United States Ryder Cup Team and the spirit of the Ryder Cup. 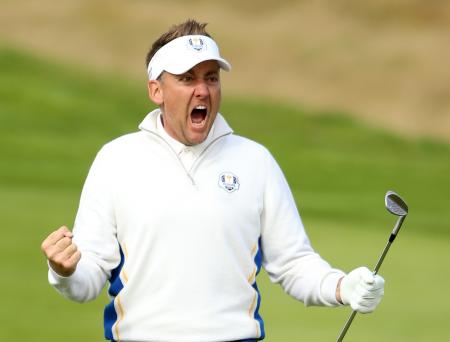 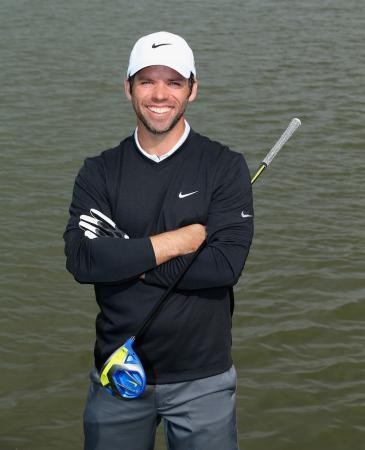 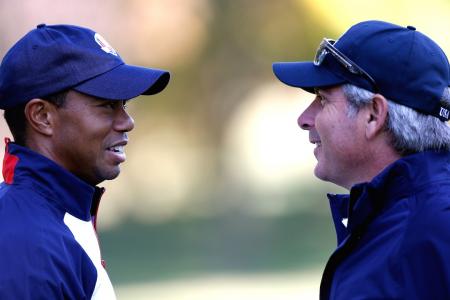