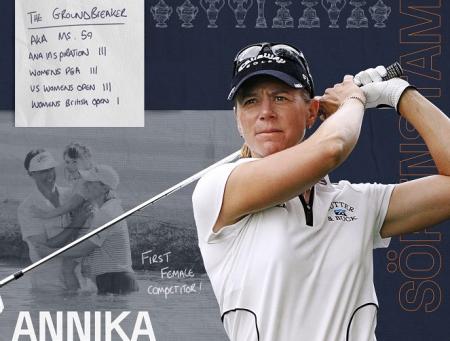 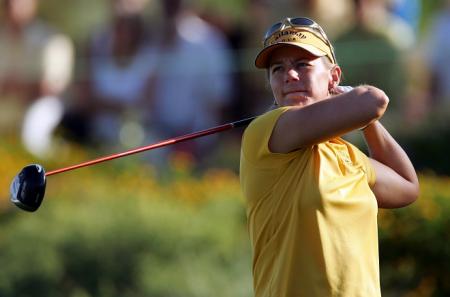 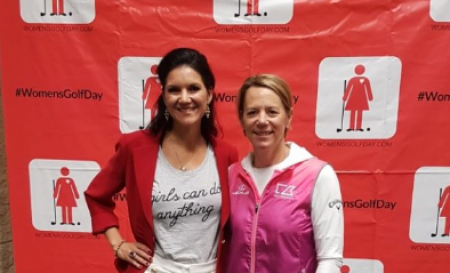 Women’s Golf Day will return for its fourth year on June 4th 2019 in what promises to be the largest single-day celebration of Women’s golf that the world has ever seen. 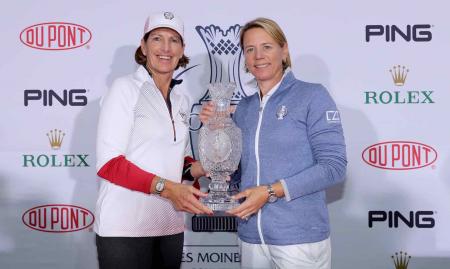 Annika Sorenstam and Juli Inkster have announced their final teams for the Solheim Cup which kicks off in Iowa in just two week's time. 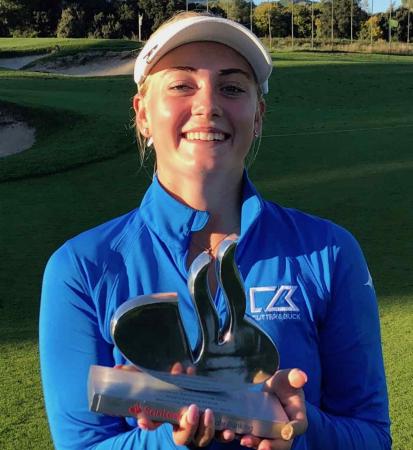 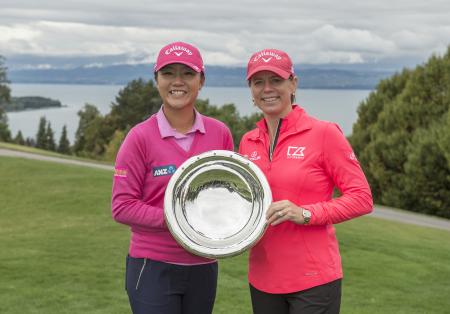 Evian Resort, France, is to welcome the top 120 female golfers in the world from 14-17 September for The Evian Championship, the last Major of the season, where, at the end of the tournament, the top performer in the Majors over the 2017 season will receive the Rolex ANNIKA Major Award.