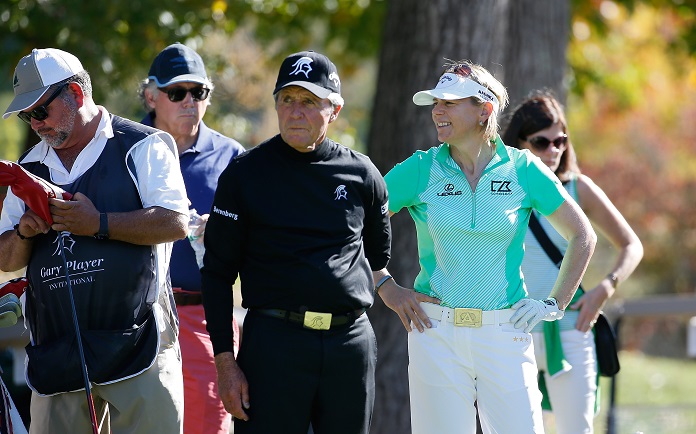 “I am enormously grateful to the President for this honour and all it represents to me, to my family, to the LPGA and the ANNIKA Foundation. I am proud to be the first LPGA player and female athlete who is a naturalised American citizen to be recognised in this way. It is an overwhelming feeling. I am grateful, I am humbled, I am moved, and I am blessed.”

Swedish born Sorenstam won 72 times on the LPGA Tour, won 10 major championships, and 18 other tournaments internationally and was LPGA player of the year on eight occasions. She is the only LPGA golfer to shoot a 59, and in 2003 was the first woman to play in a PGA Tour event since 1945 when she teed up in the Bank of America Colonial tournament.

She also represented Europe in the Solheim Cup on eight occasions between 1994 and 2007 and is the event's second-highest all-time leading points earner.

Player, a native of South Africa, won 165 times worldwide, including 24 PGA Tour wins and nine major victories, and is one of only five players to complete the career grand slam. He has also been a prolific course designer helping to design 131 golf courses across the globe.

Sorenstam and Player join Tiger Woods, Arnold Palmer, Jack Nicklaus and Charles Sifford as the only golfers to receive the Presidential Medal of Freedom. 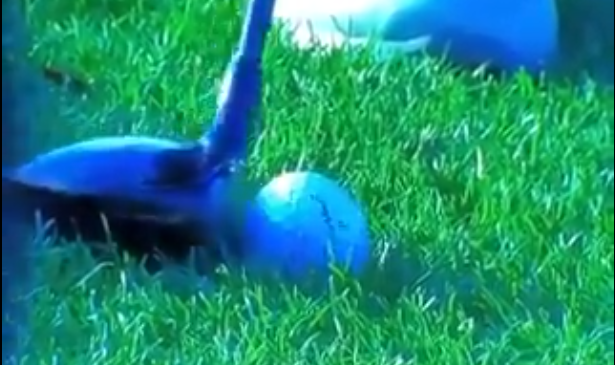