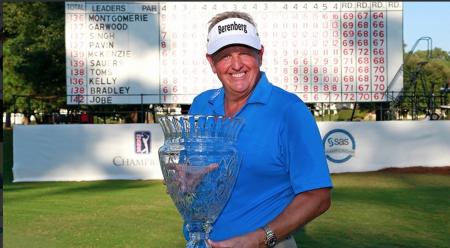 Colin Montgomerie has claimed his second Champions Tour win in five weeks with a bogey-free final round at the SAS Championship at Prestonwood Country Club in North Carolina. 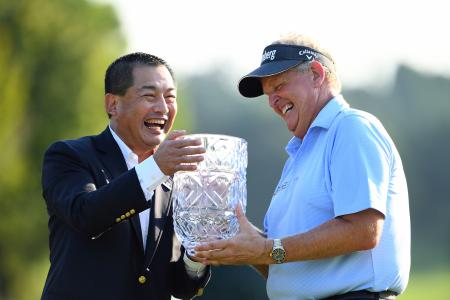 Colin Montgomerie is back in the winner’s circle as he clinches the Japan Airlines Championship. 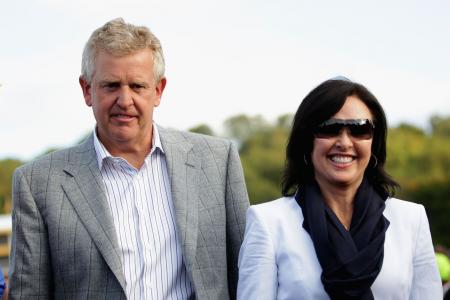 Colin Montgomerie getting divorced for the second time

Colin Montgomerie has split from his second wife, who he married eight years ago and is now living in hotels. 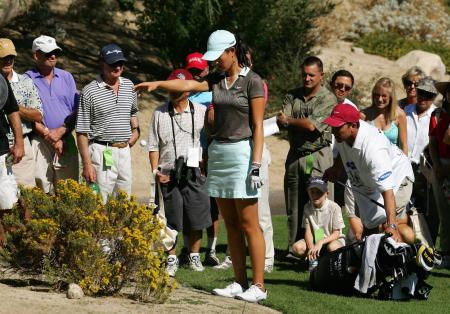 Are you committing these rule infringements when you play? After Brendon De Jonge's recent whopping 4 shot penalty at the Northern Trust, you can't be too careful! Check out our Top 10 Golf Rule Breakers.... 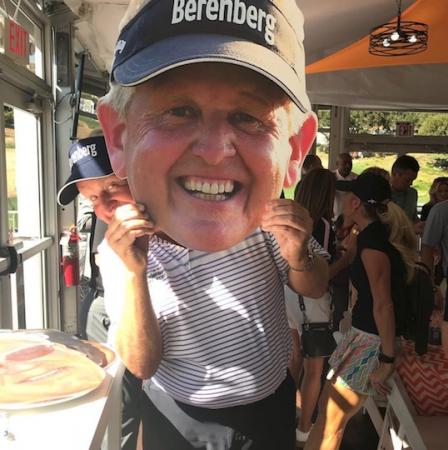 Could this be Europe's strongest ever Ryder Cup team?

Colin Montgomerie has been speaking to BBC Sport, and he thinks that Europe could field its strongest ever Ryder Cup team for this year's tournament. 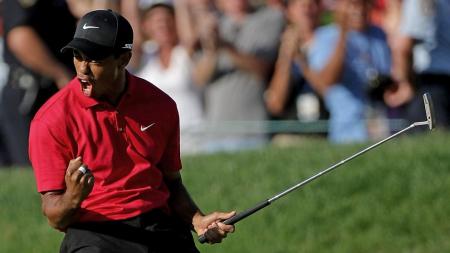 Golfers are a funny bunch. From Tiger's red shirt to Sergio's constant regripping, these weird traits and superstitions help make these some of the best players of all time. 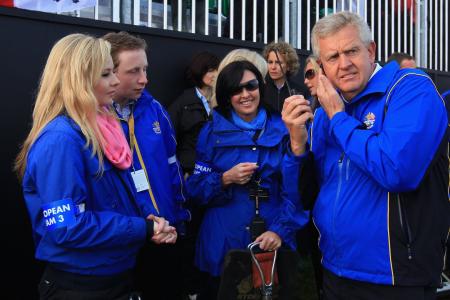 It's all going off in court in the case of Monty versus Mrs Monty. Monty is claiming £5,000,000.00 in damages which is exactly the same amount his ex- Gaynor Knowles is suing him for. Nasty business divorce. 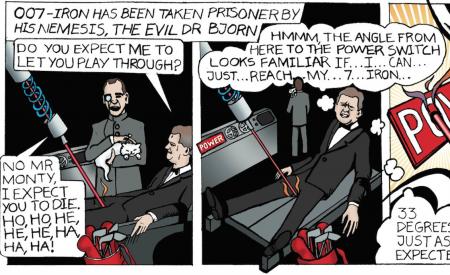 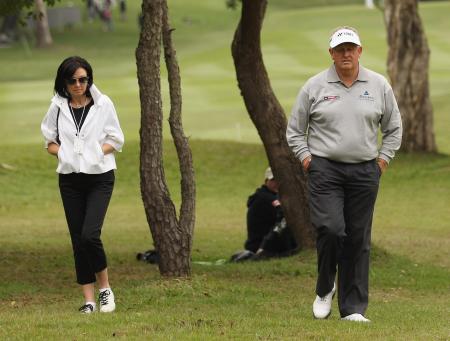 After Monty was caught playing 'sausage time' with another woman in 2010, he enterd into a 'post-nuptial' agreement with then wife Gaynor. And now he's trying to get out of it... 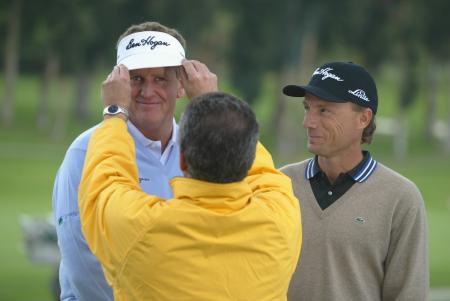 Why #Ask Monty was the best thing on the internet last night...

Skechers Performance Division has launched a new premium spikeless golf shoe category, which they are calling GO GOLF Elite™. Here's what they have been up to. 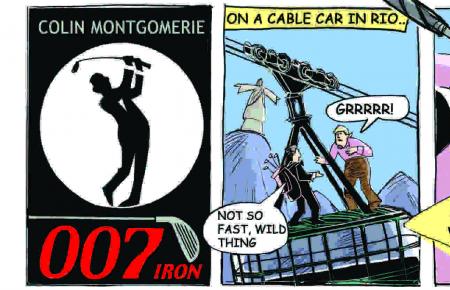 Our intrepid hero Monty clashes with John 'Jaws' Daly atop a cable car in Rio, and needs all the help he can get from his seven iron to save the day... 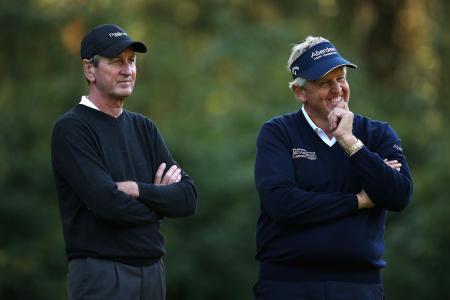 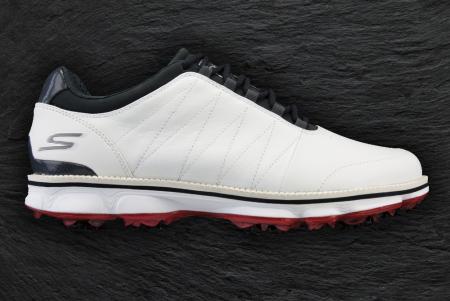 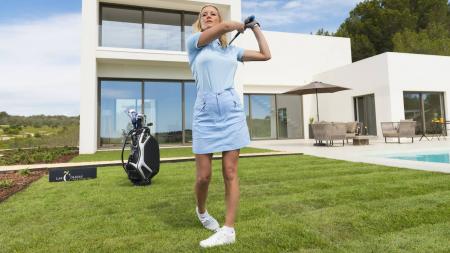 Las Colinas Golf & Country Club has been crowned as Spain’s Best Golf Course in the prestigious World Golf Awards that took place in Portugal over the weekend. And it’s for the second time running. 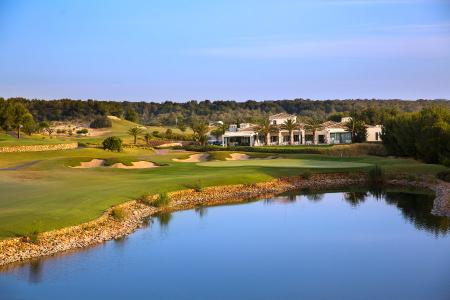 You know you’re playing on truly the finest golf course in the world when, on a brand new track you're playing better than you have for years.. Las Colinas: Golfing Mecca for this dude... 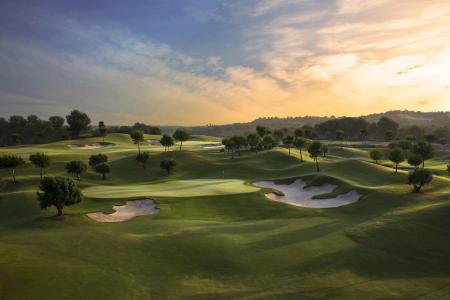 DVO is Las Colinas's official ambassador. She is also a big Alan Partridge fan so we've given over the picture captions to Alan. Lovely stuff... 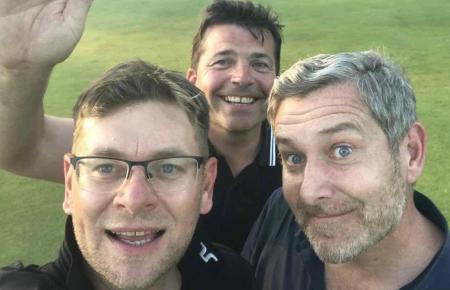 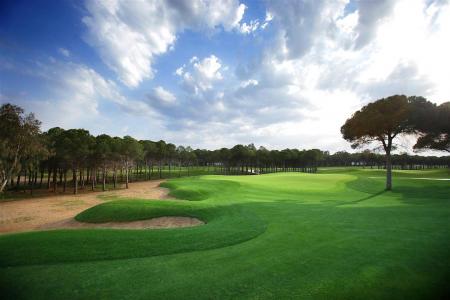 Golfers have awarded The Montgomerie Maxx Royal with the title of Best Golf Club of Turkey in 2017, with an average rating of 8,47. 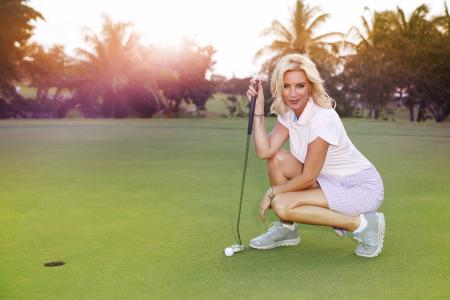 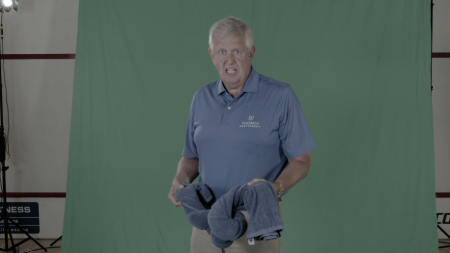 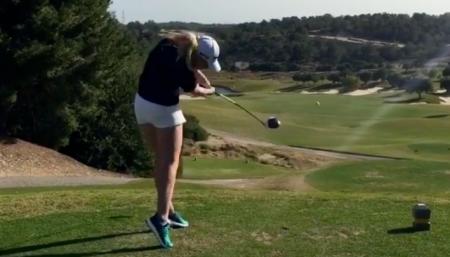 Hailing from Staplefield in England, Cloe cites her influences as her mum and her grandad, and her favourite golfer is Dustin Johnson. Cloe won the English Girl's U18s Open Championship in June 2016, before finishing 8th in the British Open Amateur Stroke Play Championship in September... 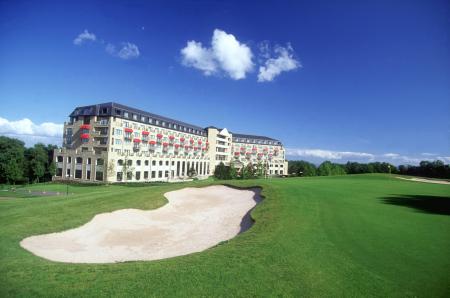 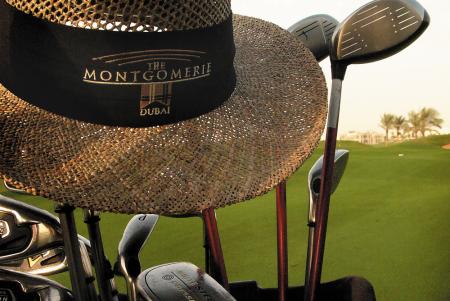 Livin' the life out east... what's not to like? 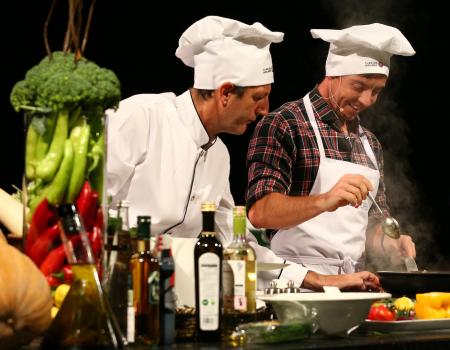 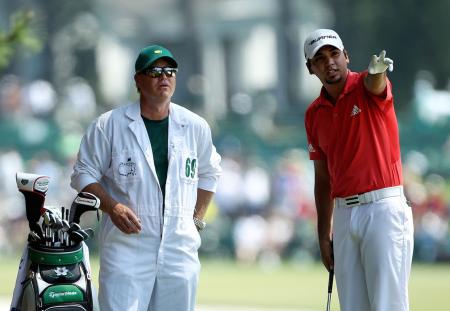 The Road To Glory

He took his time but he got there. Jason Day's major road to glory: From drunk 12 year old to PGA champion... 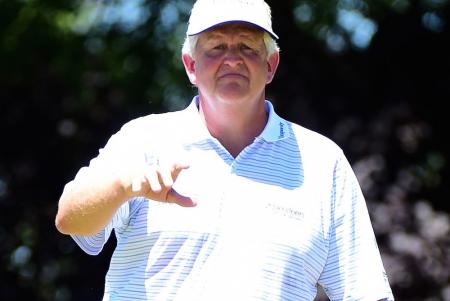 American Jeff Maggert produced a scintillating round including six birdies to win his second senior major title at 10 under par. 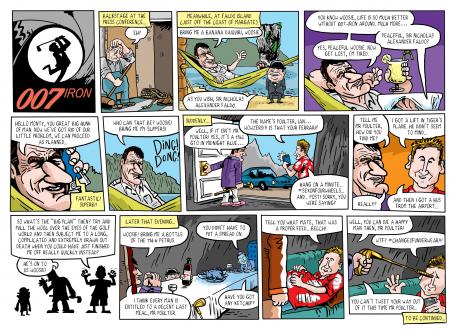 Starring Sir Nick Faldo as the Scaramanga, Little Woosie as Nick Nack and Ian Poulter as, errm, not quite sure...