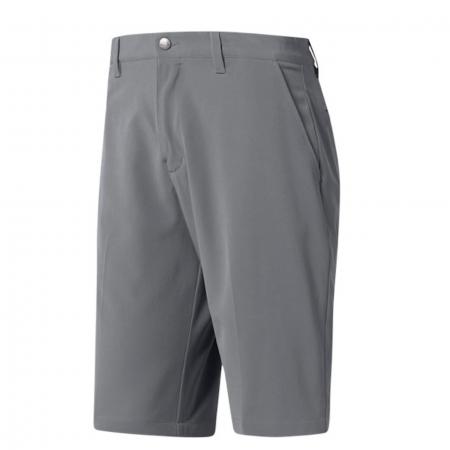 It’s the Golf Brigadier here, and I’ve never had a proper pair of golf shorts before in all my days of golf foozling. Not a real, proper pair, actually designed for the golf course. Until I received a pair of adidas Ultimate 3654 golf shorts. 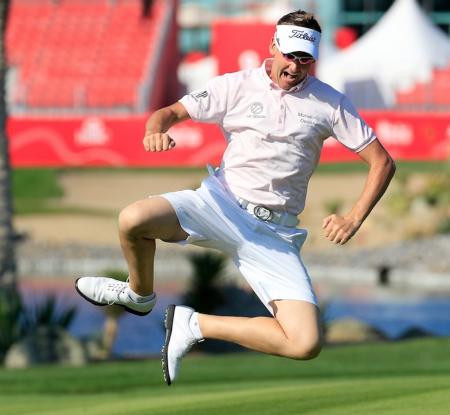 European Tour CEO Keith Pelley has admitted his surprise at how well his shorts change has gone down. 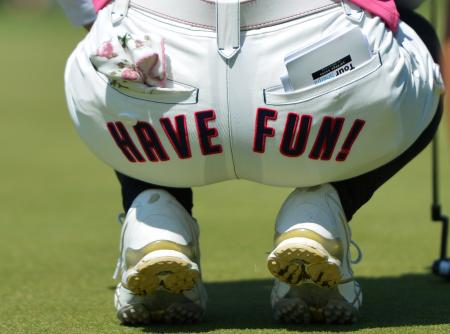 In the week when the European Tour allowed shorts to be worn in practice rounds, we thought a small step forwards had been taken. So how did the R&A react?

There has been another small step forwards for golf, as at last week's EurAsia Cup Darren Clarke – the Victorious Captain – managed to persuade the powers that be to let his players wear shorts. 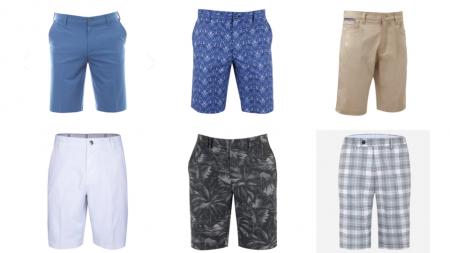 It's Scorchio Central right now. Time to get yourself some fancy new shorts and get out there baby!!!! Here are our Top 11 favourites for 2017 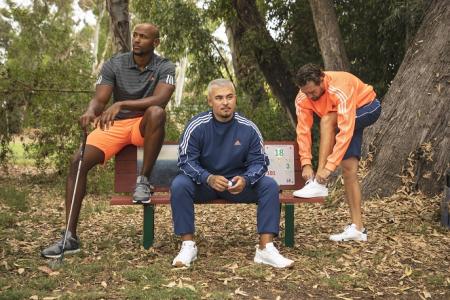 The guys at adidas are not known for being shrinking violets and their new limited edition Collection (Zero) will certainly raise some eyebrows. The collection will certainly push the boundaries on the definition of what performance apparel can look like on the golf course. 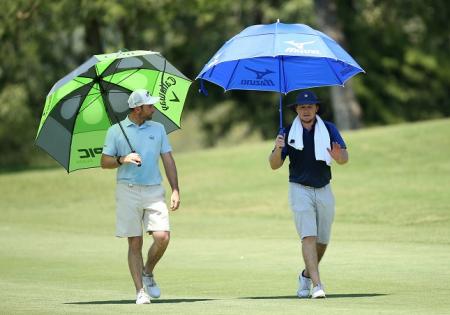 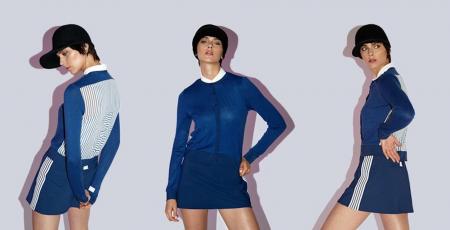 Inside knowledge with Oscar Jacobson

The Oscar Jacobson golf brand is so fancy it has royal approval. In fact it is By Appointment to The King Of Sweden. So put that in your pipe and smoke it. Here are their new polos for 2017... 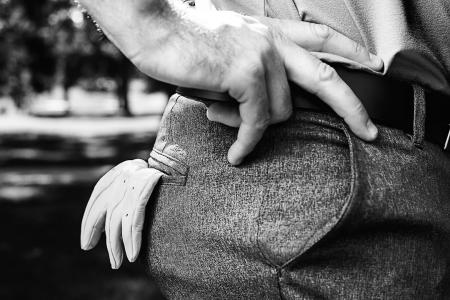 adidas launch the adiPure old school range and quite frankly it's right up our Strasse... 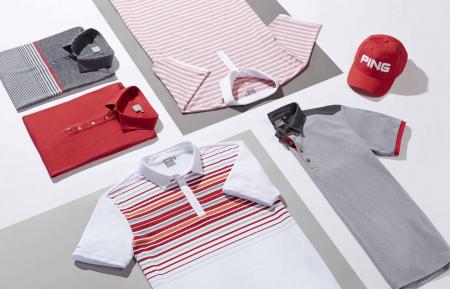 These days, the polo shirts on offer from golf brands are put through the kind of technological rigmarole previously reserved for NASA. 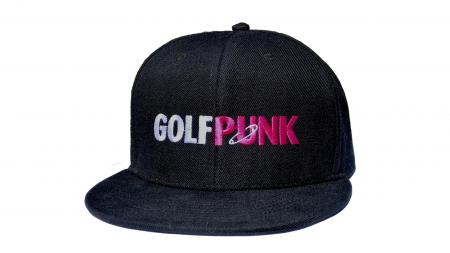 Everyone likes a hat. Especially bald people. But even if you've got more hair than young Mr Beef, you can always rock the fairways in a bit more style with one of these links-friendly chapeaus.