Search Results for 'Plus fours' 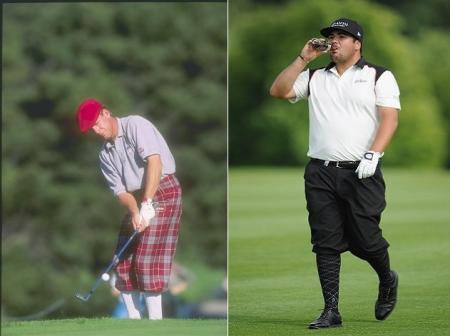 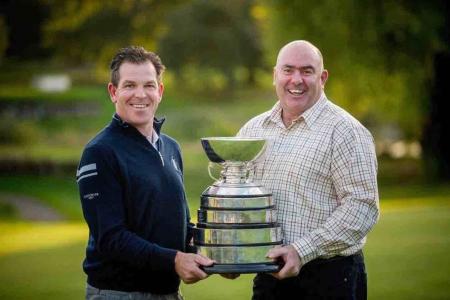 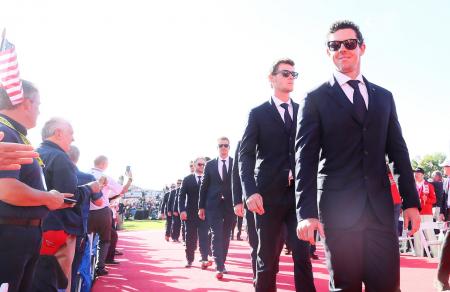 It's finally here!!! The Ryder Cup starts this morning and we've got the morning foursomes pairings plus our predictions. 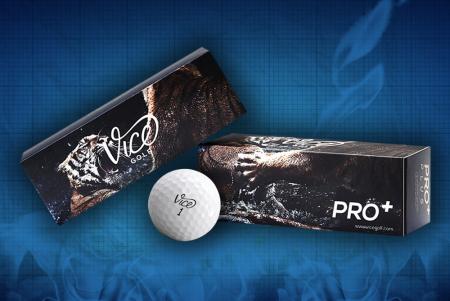 We’ve been really impressed by Vice golf balls, they play great, are reasonably priced and more importantly look amazing with Blair O’Neal emblazoned on the side. 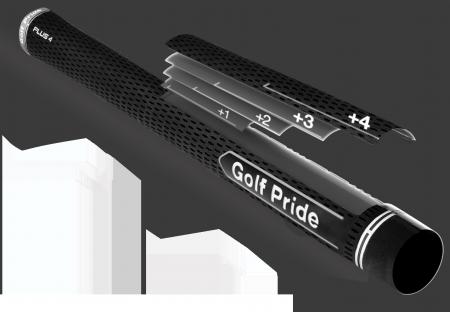 Golf Pride® Plus4™ Technology extended to the Tour Velvet®

Golf Pride® today announced it will be broadening availability with a new Tour Velvet Plus4™ grip. 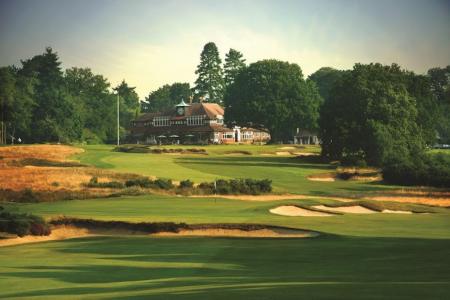 Entries for the 2019 Sunningdale Foursomes are now open. Here's how to apply. 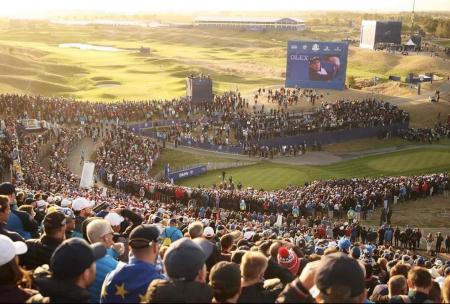 This was to be a critical session for the Americans if they were to have any hope of retaining the Ryder Cup. But it was to end honours even for the session, leaving the US with  a Medinah like mountain to climb as Europe go into the final day 10-6. 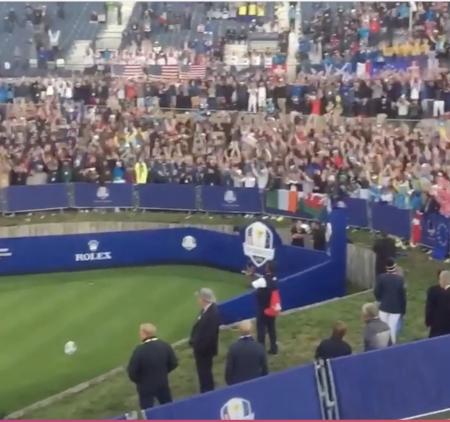 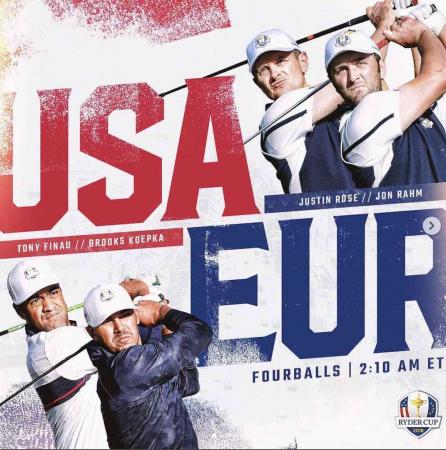 Well, that escalated quickly... Europe have routed Team USA in the Friday afternoon foursomes, and pulled the contest back to 5-3 in a riveting session of golf. 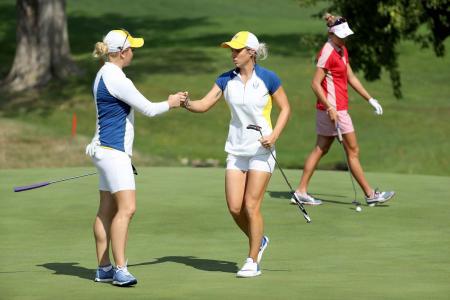 If ever there was a match that summed up the Solheim Cup then it was the battle between Charley Hull and Melissa Reid against the USA pairing of Lexi Thompson and Cristie Kerr, in a thrilling first session at the Solheim Cup. 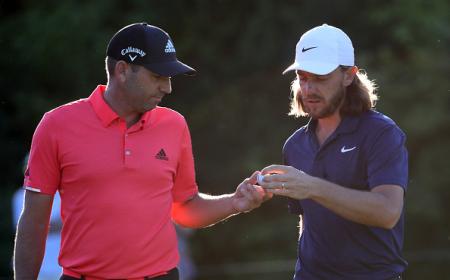 It is now some two weeks since Tiger’s historical victory in The Masters and the frenzy that went with it. CT Pan’s win at the Heritage was impressive but taking nothing away from CT, the event did suffer somewhat from a Masters’ hangover. So, what is there to wet us golf lovers’ appetite this week? That will be the Zurich Classic Team event 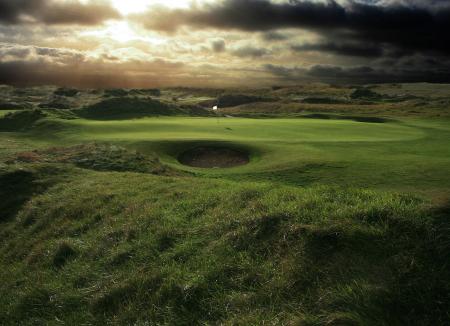 Hell Holes... the ultimate card wreckers. Every course has one. Does yours? Nominate your course's Hell Hole at Greenkeeper@golfpunkmedia.com - label your email 'Hell Holes'. 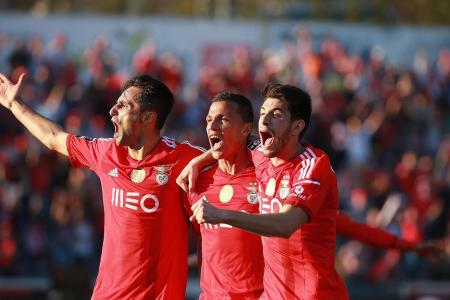 More golf and football in Portugal

As the UEFA Champions League continues to build to its climax, golfers across Europe have the opportunity to combine a three-night golf break next month with watching the top quarter-final clash between Benfica and Bayern Munich. 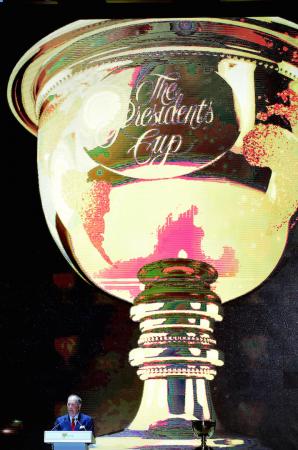 Here are the Thursday morning Foursome pairings for the Presidents Cup at the Jack Nicklaus Golf Club, Incheon, South Korea. UK is eight hours ahead, and USA 13 hours ahead. 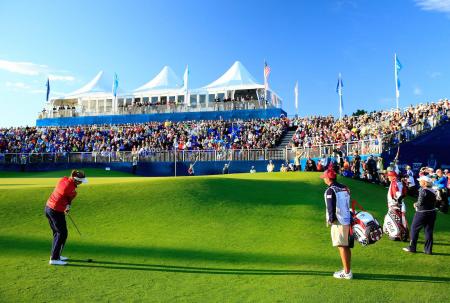 Europe lead 5-3 going into the Saturday foursomes: Here are the pairings. 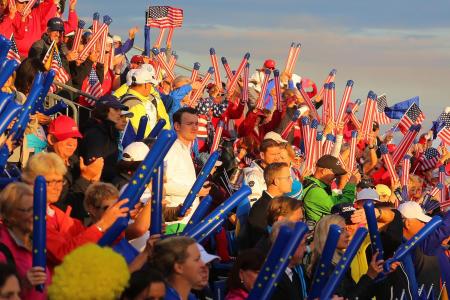 Damn you mother nature. First we had lightning then the light ran out. Just when it was all kicking off!!