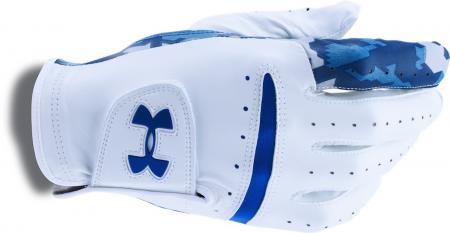 Under Armour are slowly taking over the world. Well the golf world. They've probabaly already got you wearing their polo shirts, now they want you to wear their golf gloves. 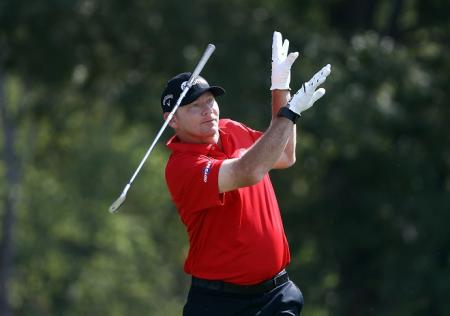 Tommy “Two Gloves” Gainey was arrested as part of a prostitution sting in Central Florida. Gainey has been a pro golfer since 1997 and joined the PGA Tour in 2008, where he became famous for wearing gloves on both hands when playing. 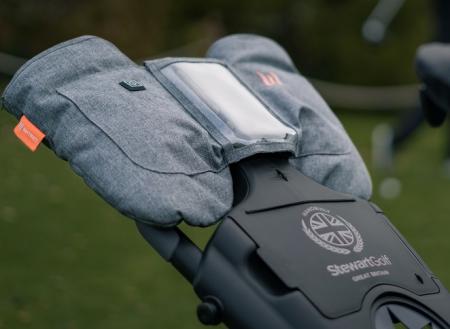 We must say we like the look of the new Stewart Golf HottMitt. Who wouldn’t want toasty warm hands on the golf course? The mobile phone or device holder and charger does look like a bit of techfoolery (Is that a new word? - Ed) but each to their own. But might there be other uses? 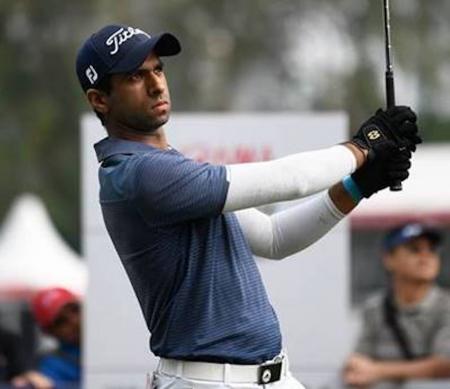 With unique ‘One Size Fits All’ technology, enhanced durability and all weather performance the ZOOM Aqua Control is the glove that fits perfectly. 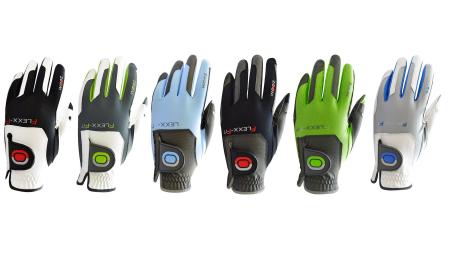