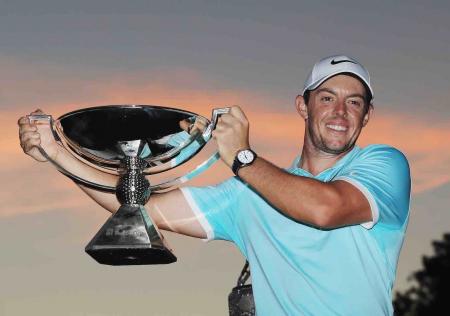 ​The FedExCup is the end of season tournament on the PGA Tour. Introduced in 2007, after a bit of chopping and changing, it has proven to be the exciting end to the season that the PGA Tour were looking for.

Blimey - now it's getting really complicated. BUT NEVER FEAR - we've figured it out and made it way easy to understand. We've even got a table and everything! 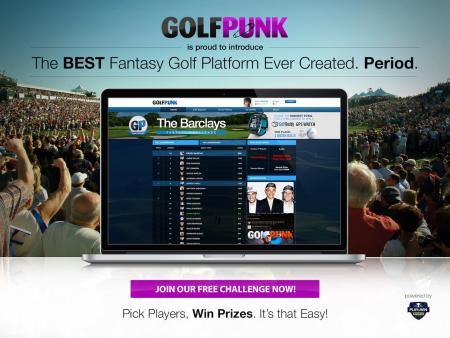 So here we go with the FedExCup. First up is the Barclays. Last year's winner was Hunter Mahan: Gonna put him in your team? 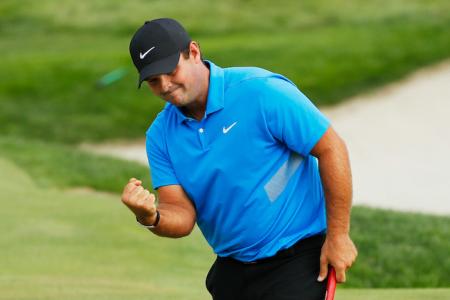 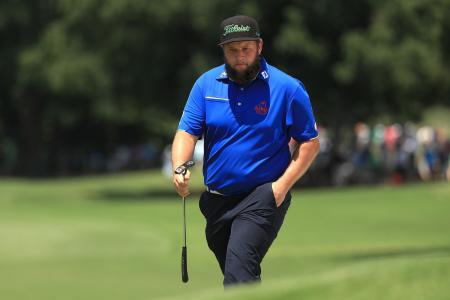 No Beef this Sunday

It's a bad day up north, as Beef has to pull out of the British Masters... 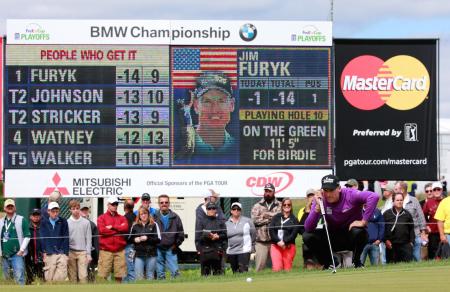 So they've all had a nice week off and now it's back to business for the world's 70 best golfers as they descend on Conway Farms this weekend for the penultimate tournament of the 2015 FedEx Cup. 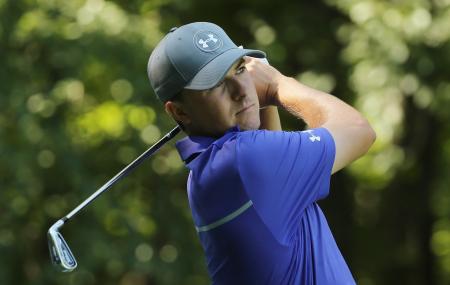 So why did Jordan Spieth miss the cut?

Jordan Spieth missed the cut this week at The Barclays. It happens. We got so used to Tiger Woods being seemingly infallible when he was World Number One that everyone panics that the end of the world is nigh when the official best player in the world misses the cut. A panic that Jordan will never play a good round again. Yet even the best don’t play the weekend every tournament. 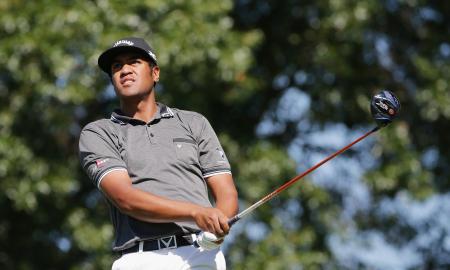 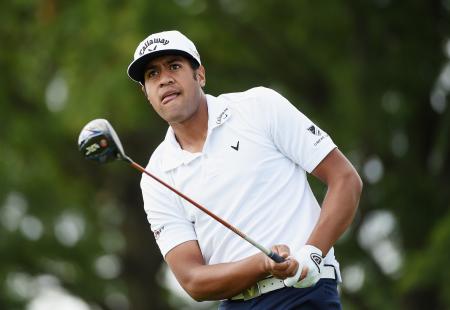 What an eagle from Finau!!!

Tony Finau has had an up and down week at The Barclays, but what a way to finish the tournament, finishing at five under, and tied 16th. The big hitting Hawaiian pulverised the ball down 18, hitting a 306 yard drive over the trees and to within 12 ft of the pin. The rest was easy...