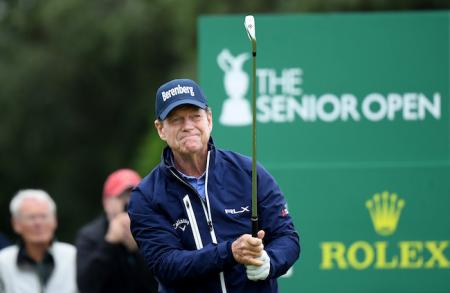 GolfPunk's gone all Hello magazine after the worlds of golf and entertainment came together to celebrate the wedding of comedian Russell Brand and his partner Laura Gallacher. Laura is, of course, daughter of Ryder Cup ledge Bernard Gallacher, and sister to Sky Sports and GolfPunk pal Kirsty. 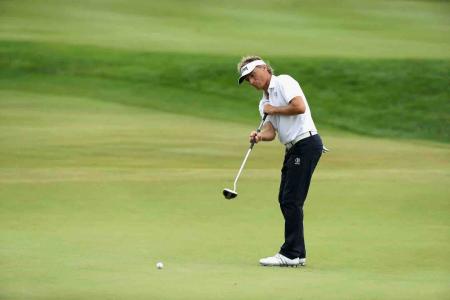 Bernhard Langer has issued a statement with the USGA , following accusations that he is using a banned anchored putting stroke. 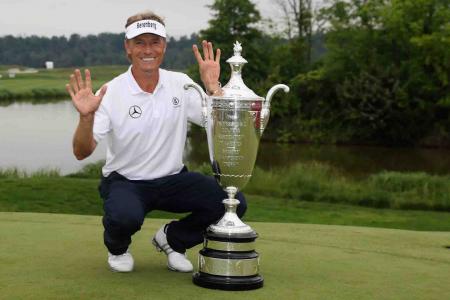 Bernhard Langer has made history by becoming the first player to win all five senior majors. 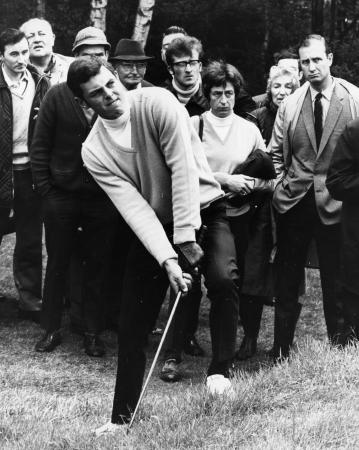 "We found this cheap B&B in Coventry. I soon found out why. There was somebody sleeping in the bed during the day when I was out. So I was on the night shift!" 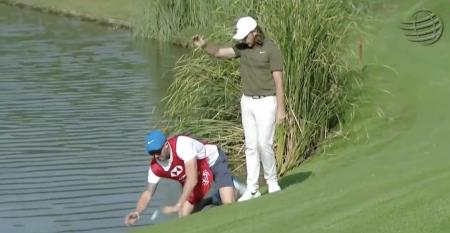 Tommy Fleetwood’s caddie dropped a clanger during the third round of the WGC-HSBC Champions when he failed to stop Tommy’s ball from going into the water. 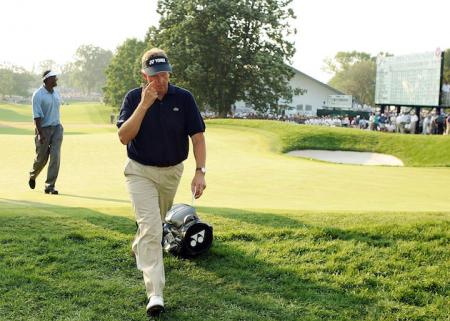 Another major clanger from The Trump

Donald Trump took time out from his busy schedule running for the US Presidency to show his appreciation for Colin Montgomerie turning up at Trump Turnberry. And then he dropped a major clanger. What doesn't Trump know about golf?! 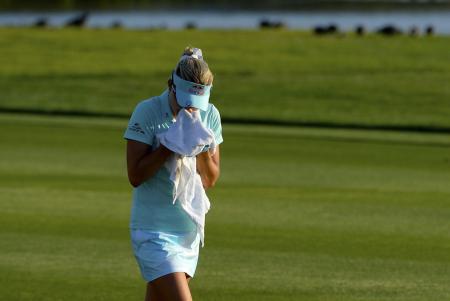 We've been looking back at the best read stories of 2017, and at Number One it's the Lexi Thompson incident when she was left heart–broken and in tears after being landed with a four–stroke penalty while leading the final round of ANA Inspiration. 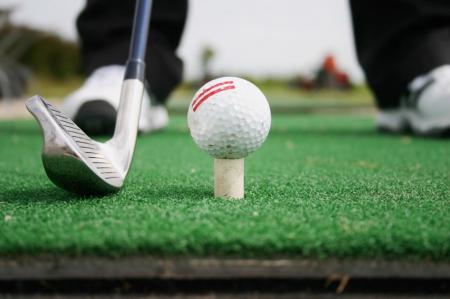 How to practice properly at the driving range

Feeling rusty after the Christmas break? Then you’re probably thinking about getting down to the driving range soon to loosen up. But do you know how to get the most out of your trip? We’ve got the lowdown… 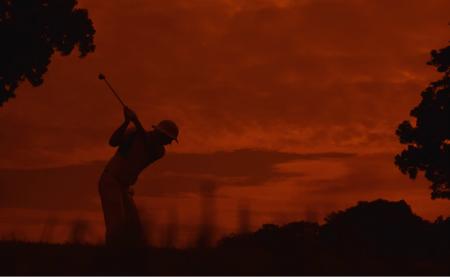 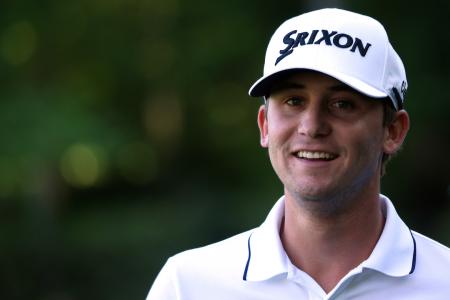 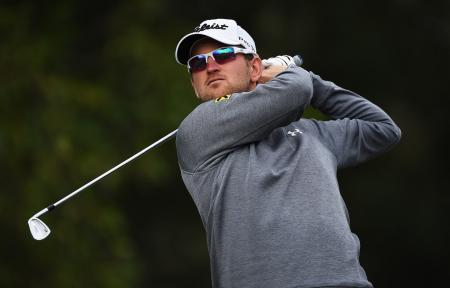 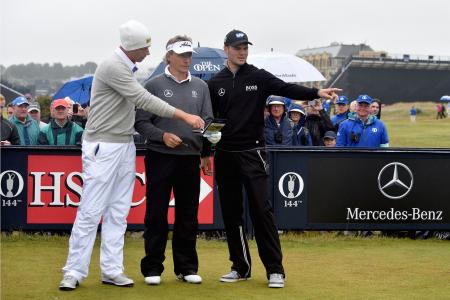