Jin Young Ko from South Korea came from four shots behind to win her second major of the season by two shots at the Evian Championship. In tricky conditions Ko completed a final round 67 to finish at 15 under as her compatriots Hyo Joo Kim and Sung Hyun Park struggled. 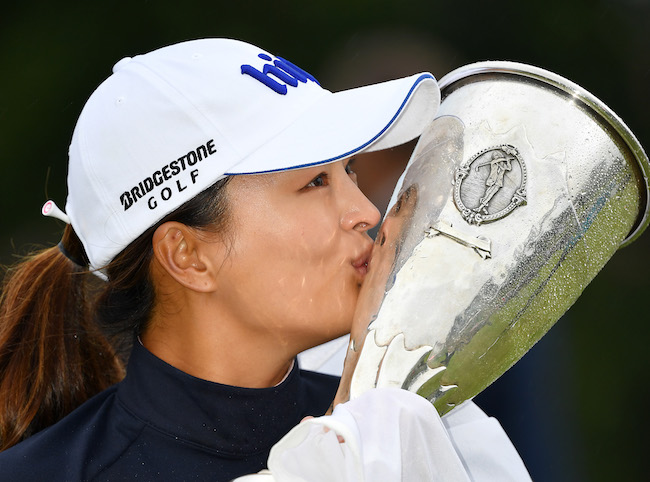 Kim, the overnight leader, shot a 73 to end in second place two shots behind whereas world number one Park had somewhat of a nightmare shooting an error filled 75 to finish five shots adrift.

The round of the day must go to the American LPGA rookie Jennifer Kupcho who produced a five under par 66 in the difficult conditions to tie with Ko and China’s Shanshan Feng for second placed.

But Ko deserved the victory, if nothing else for her consistency as she did not miss a shot all day and stayed rock solid when sinking a 15-foot putt for birdie on the 17th.  As her caddy, the highly experienced Dave Brooker said, "The things that impress most about her are her consistency and her ball-striking, as she showed today. She literally didn't miss a shot in 18 holes. Her management of distance control because she just does not curve the ball. It's phenomenal. I've never seen anything like it.”

The world number two is leading the LPGA Tour this year having won the ANA Inspiration and having posted seven top-10 finishes and with form like this looks set to win many more.

Sadly, heading into the Women’s British Open our home players did not have such a great finish.  Bronte Law headed the Britsh contingent finishing with a final round 74 to end tied for 22nd, Charlie Hull ended tied 30th and Georgia Hall hit a much improved 69 to end tied for 37 which will hopefully give her confidence as she begins her title defence this week.

Brooks Koepka wasn’t even at the course an hour before his tee time, but he turns up with 45 mins to go and promptly shoots a six-under 65, overhauls Rory McIlroy’s overnight lead and confirms why he is the world number one. 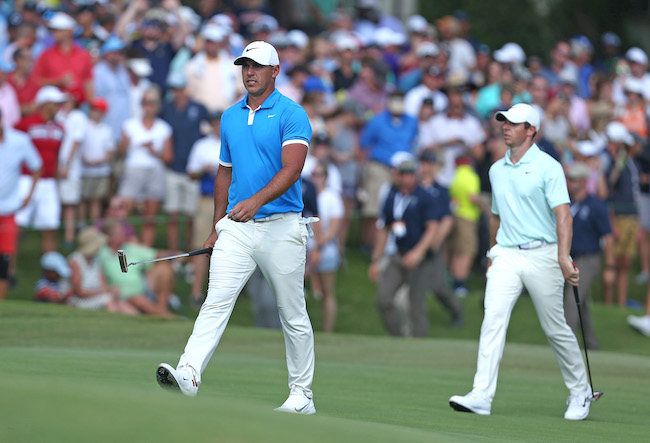 Oh, and he has a cold, what more is there to say?

Well according to Koepka it is very much business as usual, “I always take less time on Sunday. I’m already loose when I get to the golf course, I don’t even need to hit balls,” he said. “I’ve already stretched, I’ve already done everything. I don’t know why everyone else is in a panic, I’m not. I mean everybody else is stressing. I’m sure you didn’t see one ounce of stress on my face. I’m usually out there maybe 55 minutes before a normal tee time, but on Sundays it’s always like 45.”

“I don’t feel good, I haven’t felt good all week, but I don’t want to make an excuse,” Koepka continued “I have played for three straight days, it’s hot, I don’t feel that great, so I’m not going to go out there and waste my energy on the range when I could do it on the course,”

And that is very clearly that! Brooks didn’t miss a shot, piled on the pressure and Rory cracked carding a final-round 71 to end up five shots behind. Americans Webb Simpson and Australian Marc Leishman sneaked by McIlroy who ended up tied fourth with Englishmen Tommy Fleetwood and Matthew Fitzpatrick.

Three other English players had a reasonable week, with Ian Poulter ended 8th after a final round 69, Justin Rose improving four places to finish 11th with a solid final round 68 and Aaron Rai finishing tied 12th after a clsoing 67.

For all that there was only one man to watch, the world number one and possibly the coolest man out on the course, when he finally turned up of course!

So, Bernhard Langer won a record fourth Senior Open.  Let’s get that out of the way and dealt with right from the start.  He was in fact 15 shots ahead of the man that many were there to watch but that didn’t matter as Tom Watson, arguably the greatest golfer we have ever seen, was retiring from the Senior Open and US Senior Open. 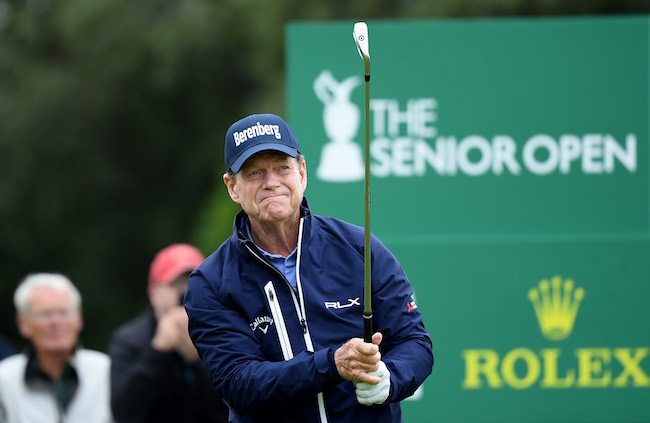 Apparently, the 69-year-old was not retiring from competitive golf completely, but he was retiring from these events, because as pragmatic as ever, he stated “I don’t hit the ball far enough, and when you can’t compete, there’s no sense, I’m a realist.”

The American, who won five Open championships between 1975 and 1983, who never missed a cut in the Senior Open and remains one of only three men to win both the Open and the Senior Open (Gary Player and Bob Charles being the other two) played his final round.

Sadly, it wasn’t the greatest end to such an illustrious Open Championship career, senior or otherwise.  Watson appeared to be heading for a level-par round before sadly bogeyed the final three holes to score a nine over par 73 and ending up 15 shots behind the German Langer who at eight years Watson’s junior secured an impressive 41st title since turning 50.

Watson though was typically phlegmatic.  "The crowds were very warm and appreciative," said Watson. "There will be other people who will take the reins and they will do what I did. Life is full of passages, and I've passed through my career here, starting in 1975 to here in 2019. It's amazing. 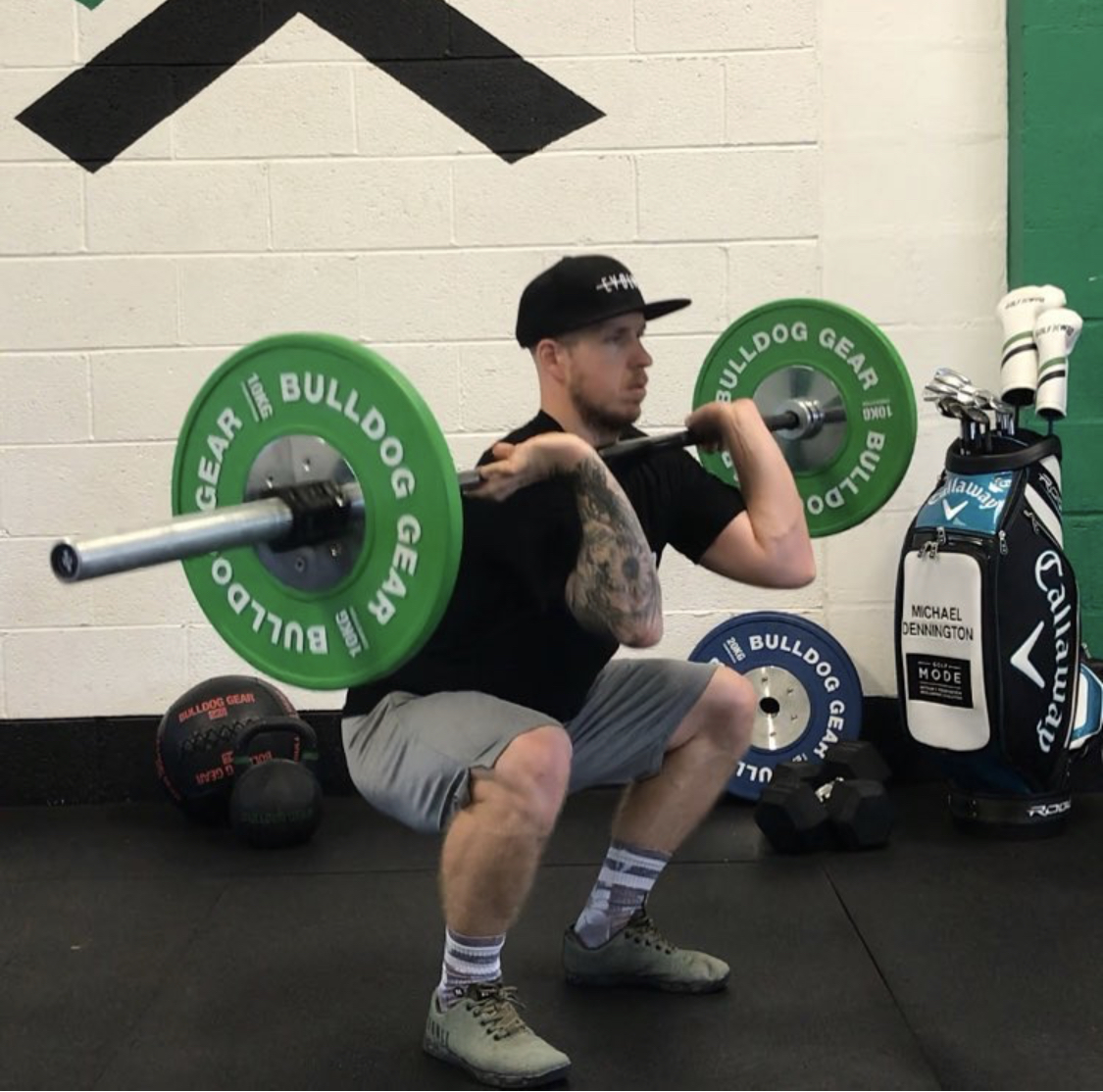