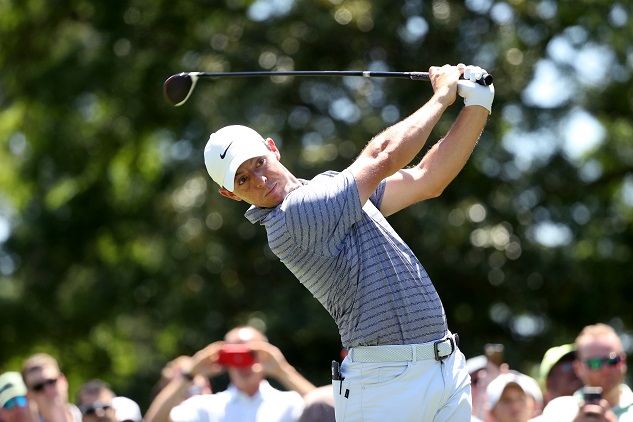 World number two Justin Rose got off to a great start with two birdies in the first three holes but struggled on the back nine and is sitting four back from the leaders.

McIlroy struggled in the early part of his round, with some errant driving, including a trip to the water at the par five 7th hole. He would bogey the 7th and turned in even par. However, he came alive on the back nine of 31, which still required some good recovery work. The World number four made an amazing recovery shot at the 12th and a great up and down at the 14th which set up a run of three straight birdies.

Dahmen, who sits atop of the pile with McIroy belied his World ranking of 125 with a bogey free round including a fine birdie at the last. 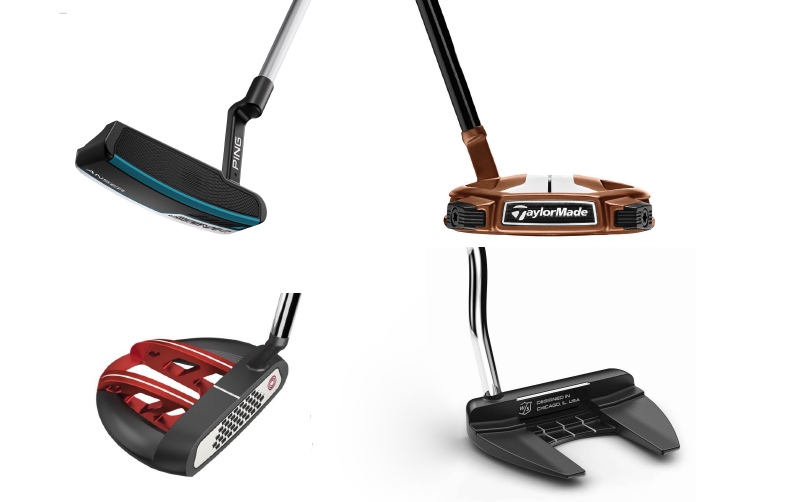