Koepka Holds on to win USPGA

As DJ lets him off the hook

How do you come back from blowing a seven shot lead in a major? Well, fortunately for Brooks Koepka it is a question that he will not have to answer. Staring down the barrel of the gun and the biggest collapse in golf major history, Koepka dug deep, held his nerve and took the title. 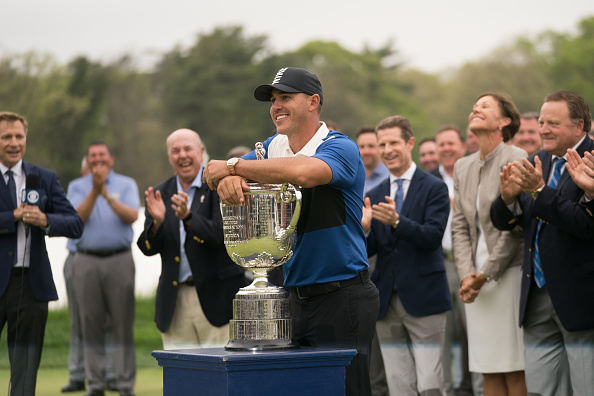 Having tamed the beast that is Bethpage Black in the first two rounds, the old lady hit back over the weekend. Koepka covered the second 36 holes in sixteen more shots compared with those record-breaking early rounds.

Everyone had written-off the field and were handing the Wanamaker trophy to the 29 year old American. There only seemed one player who could conceivably challenge Koepka, step forward world number one, Dustin Johnson.

As the wind got up, and the leader started a run of four bogies from the 11th, DJ hung tough, covering the same four holes in just one over and then grabbing a birdie at the long par four 15th. Suddenly Dustin was just one off the lead and Brooks was there for the taking.

What happened next is an indication of which of the two friends will win the greater number of major championships in the years to come. Johnson had his foot on Koepka’s neck and he then released the pressure. A bogey at the 16th was followed by another at the cauldron of sound, that was the short 17th. 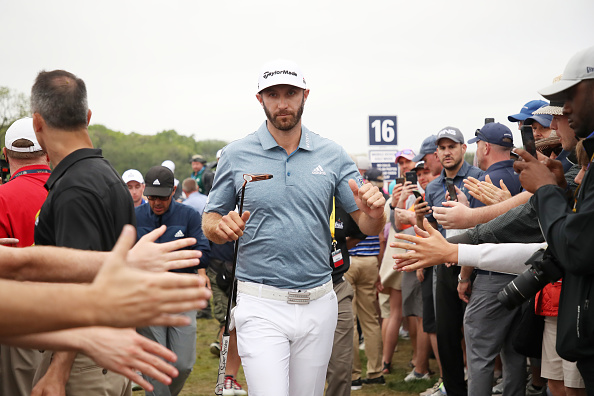 Koepka could sense that something was happening as the chants for DJ grew but this helped him dig deep.  "When they started chanting for DJ on the 14th, it actually helped. It helped me focus. I think it was the best thing that could've happened."

Johnson’s reaction after coming second yet another major championship speaks volumes. "I'm happy with the way I played, I knew it was going to be a big feat to catch Brooks but I definitely gave him a run so I'm happy with that." No DJ, no no no, you should not be happy with that you should be rueing a huge missed opportunity. When Nick Faldo had Greg Norman on the ropes in the 1996 Masters he showed no mercy, he broke Norman’s heart.

So, Koepka will be remembered as achieving back to back USPGA Championships to go with the back to back US Opens of 2017 and 2018. He must now be favourite to take that run in US Opens to three at Pebble Beach in 3 weeks time.

Johnson will have to console himself with his sole major victory, the 2016 US Open and the fact he is still one of the most popular guys on tour.

England’s Matt Wallace had his best result in a major finishing in a tie for third after a final round 72. As the only European in contention Wallace reached the turn in five under but a double bogey at the 12th put paid to any outside chance he had but he held on and but for a bogey on the par three, 17th would have taken sole possession of third place.

"I'm buzzing for the next major. I've shown that I can compete. I'm a little bit far away from the leaders but that's a few putts here and there. I feel I'm right there mentally. The approach is going right and hopefully I can do that at the next tournament." commented Wallace after the round.

Wallace shared third place with the American duo of Jordan Spieth and Patrick Cantlay who both carded final rounds of 71.

Shane Lowry and Rory McIlroy both carded a final round of 69, a second sub par round of the weekend for both players, to share eighth place on one over.

The English trio of Justin Rose, Danny Willett and Tommy Fleetwood, who started on the same mark of  level par, all struggled and ended up falling down the leaderboard with rounds of 75, 77 and 78 respectively. 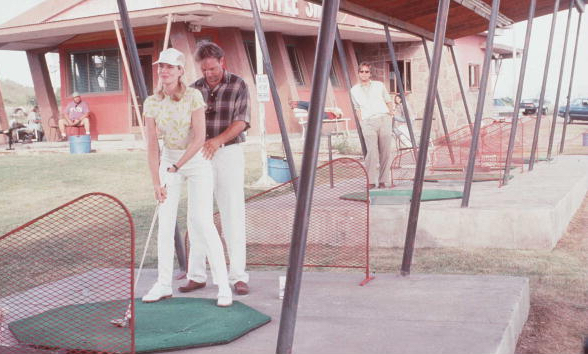