As argued about incessantly by Team GP

Last night at our team get together we were discussing all things golf and one of the team asked what our Top 5 golf related movies were sparking heated debate until the boss put his foot down and decided what they were and also the order (which was perhaps even more hotly contested as you will see!).

So here they are:

Beating off other notable luminaries (there was some chuntering about the Legend of Bagger Vance amongst others) we love this Martin and Lewis classic.  Standard recipe including a golfing instructor (Lewis) who is only doing that because he is scared of crowds!

Oh, and it has the song That's Amore in it.  What more do you need?

Standard issue comedy but in our view it’s a real giggle.  Rap Mogul wants to join golf club, membership committee not keen so he buys a house whose boundaries just so happy to own the 17th green (a fact nobody else seems to have noticed). Mogul offers to give it back provided he is made a member.

It’s a lazy film full of stereotypes but some of them are so close to the mark you will probably recognise many at your own club.  And if you don’t it might be because you're one of them!

The young 'uns in Team GP argued vociferously this should be #1, probably because they love Adam Sandler.  Sadly, for them the older members, who put up with his chronic over acting and ability to make every role he plays same character, were in the ascendancy and chose where it went on the list.

That said we do like the film, not least because it has the actor who played Jaws in the Bond films in it and because we all know a Shooter McGavin at our club now don’t we!

Is it controversial that it’s not number 1? Possibly, but we’re GolfPunk so what do you expect?

We love the film and Murray is at his imperious best (who can forget his hybrid grass “that you can play 36 holes on it in the afternoon and take it home and just get stoned to the bejeezus”) so good  he almost (and we stress almost) makes up for a lacklustre Chase but for us it’s just not the number 1 even though we do love watching it on an evening after a round with pizza and a little (lot!) of our favourite tipple!

The undisputed number one for GolfPunk (or at least the majority who largely ignore the sad oppressed young junior minority!) as this one actually contains some golf!!

Obviously, we like Roy “Tin Cup” McAvoy and his never say die, go for broke attitude!  He’s very much our kinda guy!

But what we really love is the 7-iron round because it reminds us of so many times where only one club in the bag is working and the others are just annoyingly heavy adornments. 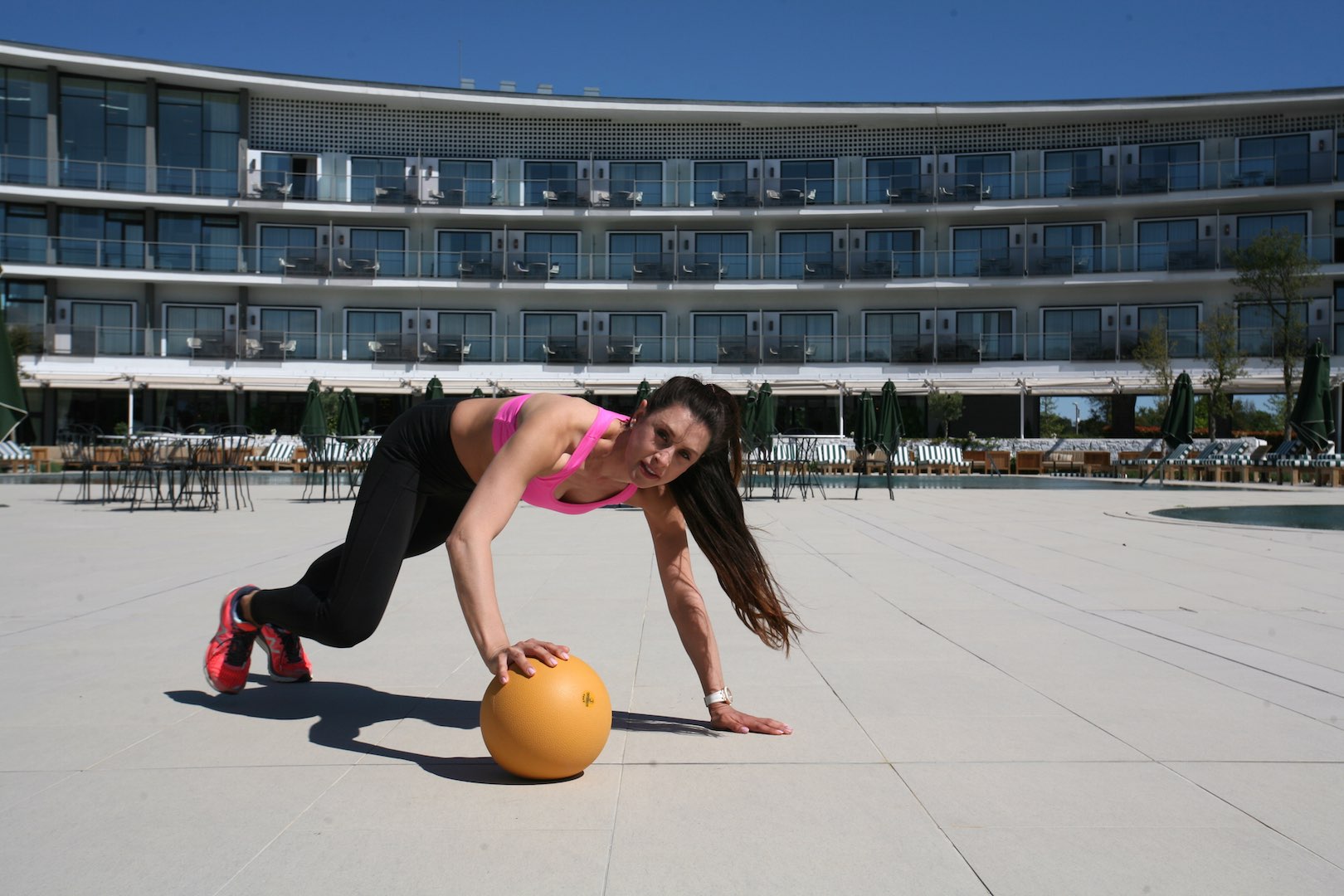