Don’t worry Catriona we have it covered

Following the Ladies Scottish Open the first eight players have been confirmed for the 2019 European Solheim Cup team. This afternoon the Team Europe captain Catriona Matthew will break some hearts and delight others as she makes her four captain’s picks.

But GolfPunk have it covered, so you can relax Catriona as these are the picks! 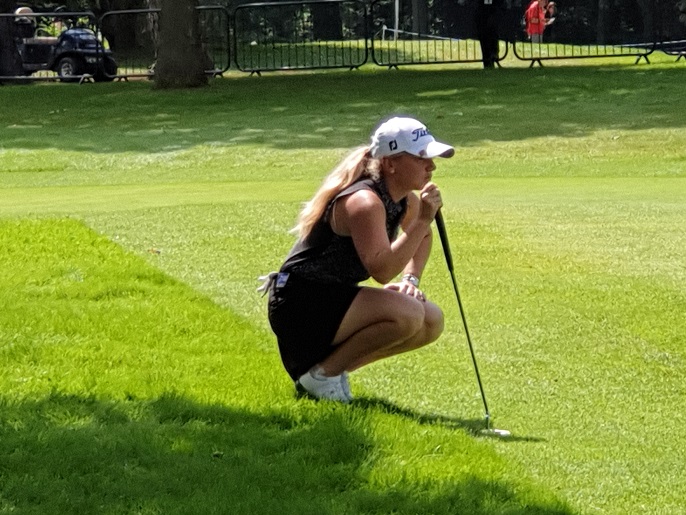 No brainer here and there are really only three captain’s picks as you can’t leave out our Bronte. Law is the second highest ranked European player in the world rankings and has won on the LPGA tour this year, taking the Pure Silk Championship at the end of May.

Law partnered Matthew at Woburn for the opening two rounds of the Women’s British Open and surely will have impressed, she was seven under for those two rounds. A shoe in if ever we saw one for the 24-year-old from Stockport. 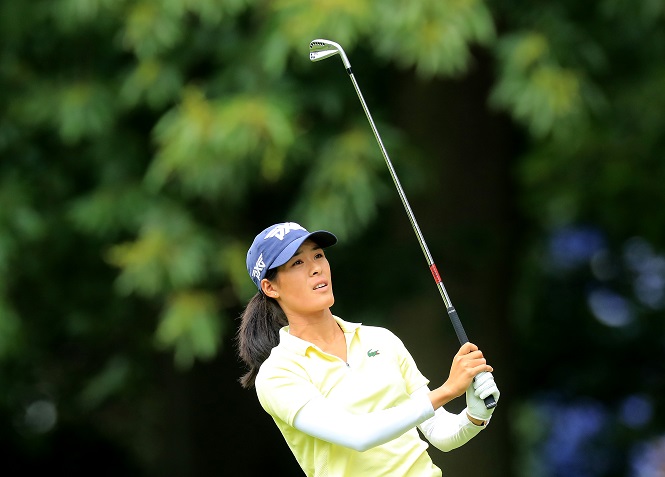 Boutier was on the fringes of being an automatic choice in both the LET Solheim Cup and World rankings.  Boutier enjoyed her first LPGA Tour win at the ISPS Handa Vic Open in February, becoming the first French female pro to win on the LPGA for sixteen years.

After a solid sixth place at the Women’s British Open and tied 24th this weekend alongside Charley Hull, Georgia Hall and Bronte Law Celine must surely be joining them bringing some French Chic to the tartan inspired kit for the Solheim Cup. 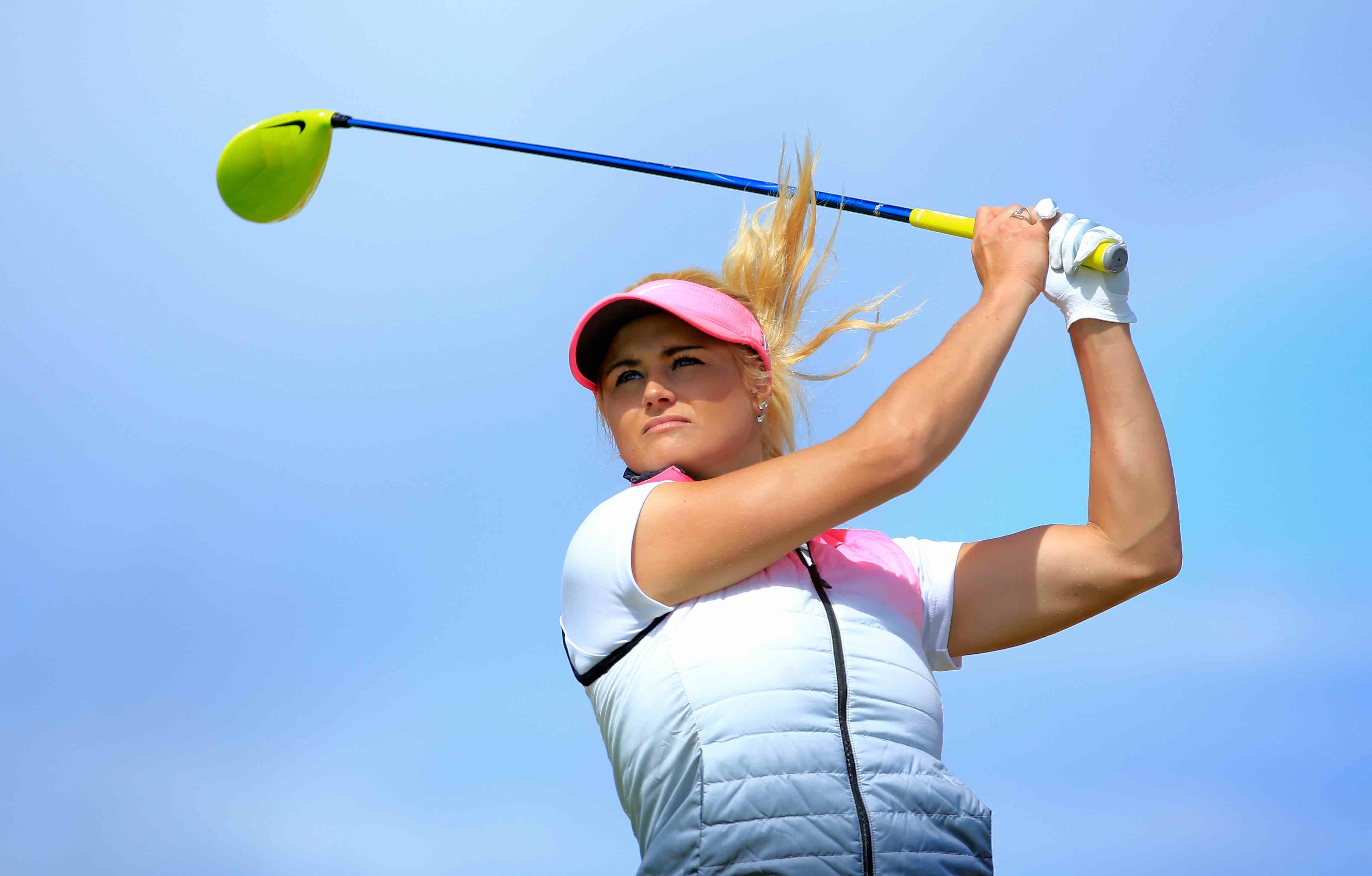 Yes, as previously confessed, we are biased but the Solheim Cup really needs a home player by which we mean a player from Scotland.

Carly Booth has had a mixed season but is showing some form at the right time. Her tied 9th performance in the winds and rain at The Renaissance Club this weekend was a great result and reminds us that she is at home in the inclement and changeable Scottish weather.

The crowds will come out in their droves if Carly tees it up at Gleneagles and it will not be a charity pick as we know Carly will step up to the challenge. 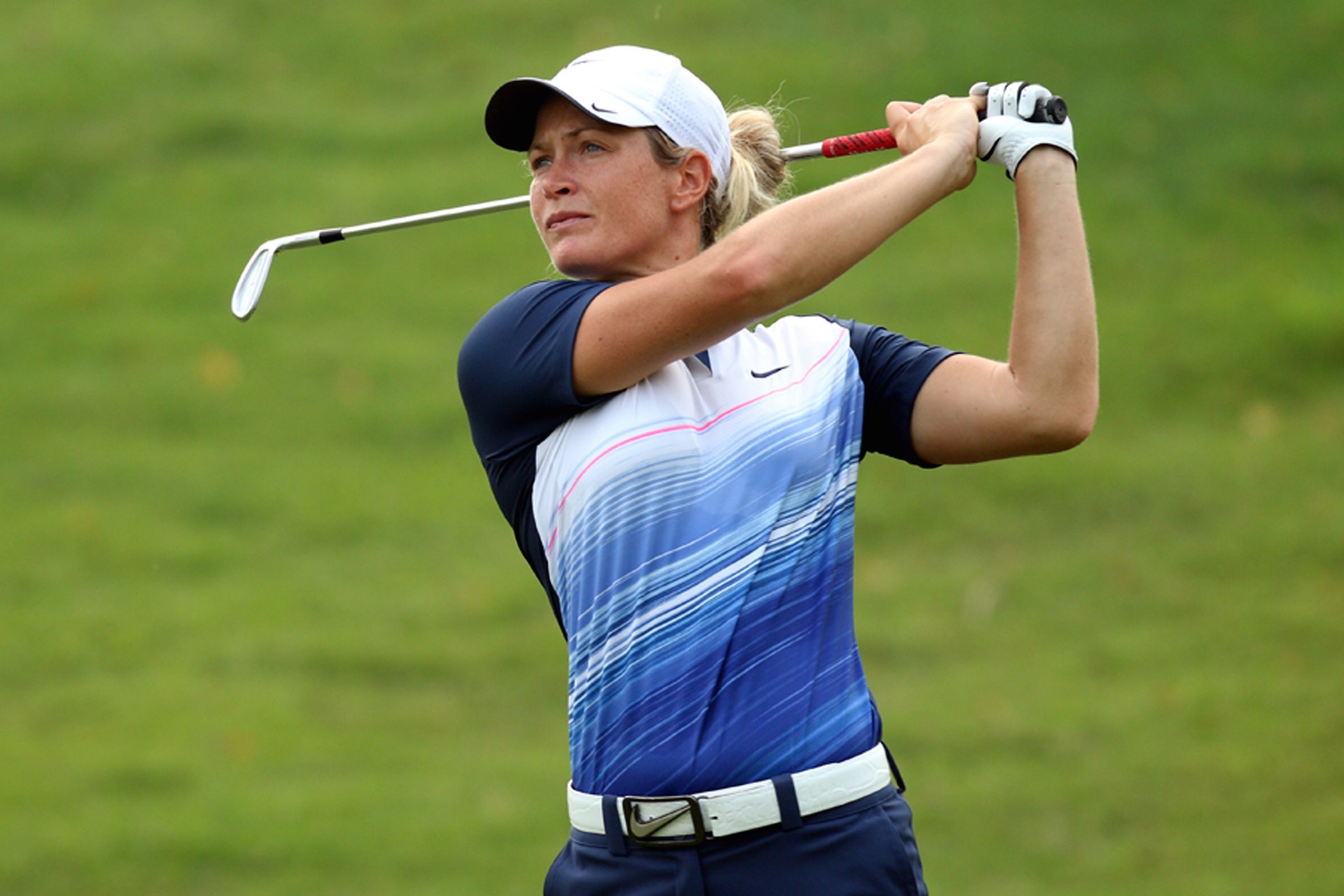 There has been much talk about vice-captain Suzann Pettersen being a surprise contender. But she is a gutsy competitor and would bring a huge amount of experience to what is a young team overall.

There is a lot of chat about the English trio of Mel Reid, Jodi Ewart Shadoff and Meghan MacLaren, and Germany's Esther Henseleit, Norway's Marianne Skarpnord and Sweden's Pernilla Lindberg are also in contention. Whilst we are sure that these players would do well for us experience wins out and so let’s gamble and Suzann you are going to a busy lady.