Search Results for 'Suit You!' 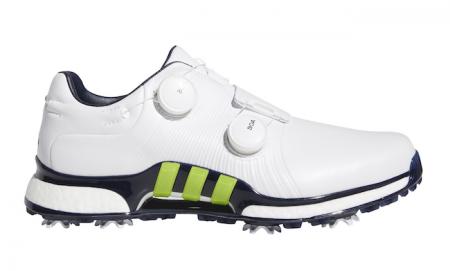 Something for the weekend?  Ooh, suit you! 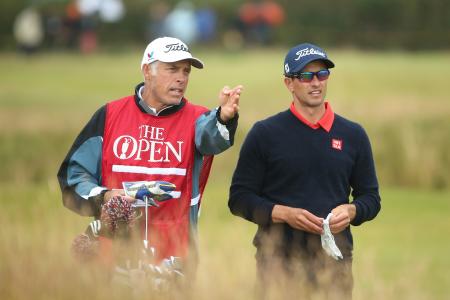 A class action group of 168 caddies filed a lawsuit last year against the USPGA. It claimed that they were effectively walking billboards, who were forced to wear bibs with sponsor logos without benefitting from any of the estimated $50 million a year in revenue. Hard lines, guys. So what was the decision? 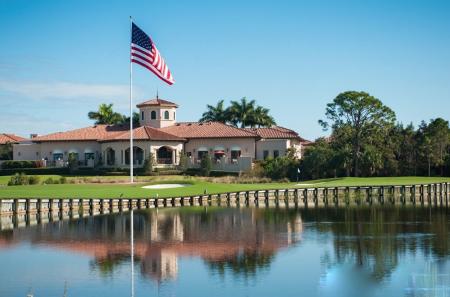 A Florida golf club owned POTUS Donald Trump has agreed to pay $5.45 million to settle claims by former members that it wrongfully refused to refund their deposits when they wanted to resign. 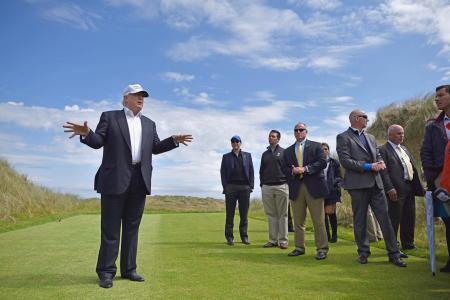 What do you do when your golf club gets bought by someone and they immediately renege on a condition implemented by the previous owners to underwrite the members' initiation fees in the result of new ownership? You ask for your money back right? 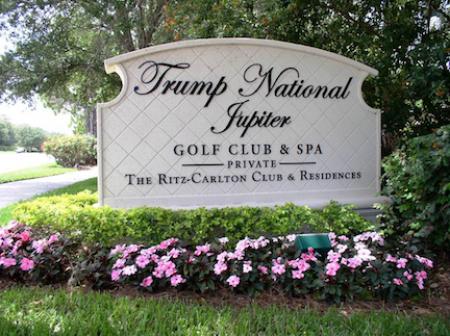 A lawsuit over one of Donald Trumps golf courses in south Florida will head to trial in August, just as he gears up for the US Presidential election. 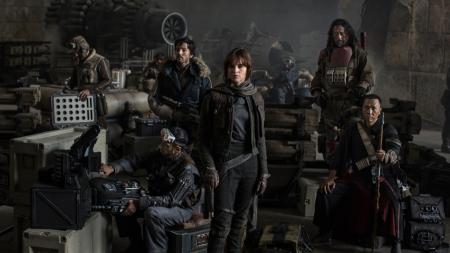 May the fourth be with you! Otherwise known as Star Wars day. We don't need any excuse to put Star Wars on the site, so here we are with a round up of all the goodies you can add to your golf bag.

You there boy! Tuck your shirt in and.... what the hell are you wearing on your feet?! 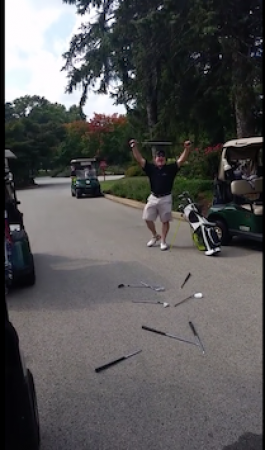 When golf finally gets to you!

Here's a classic video of how golf can really get to you! We've all been there. Almost..... 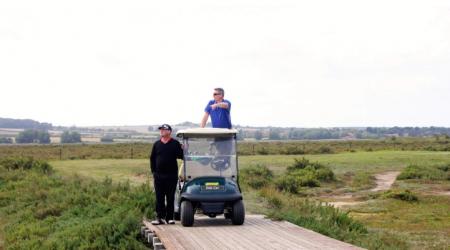 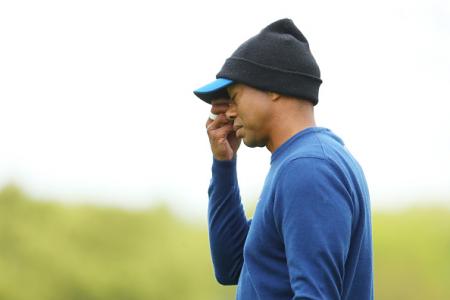 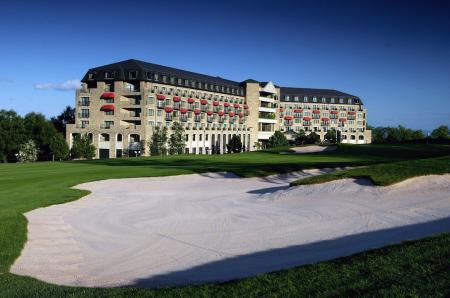 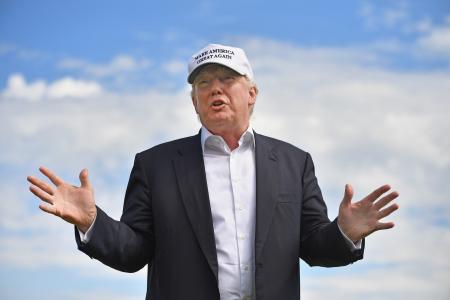 Donald Trump wanted only the pretty ones

When Trump National Golf Club in Rancho Palos Verdes opened for play in 2005, Trump would stop by infrequently, but when he did he only wanted pretty women serving him, according to a lawsuit. 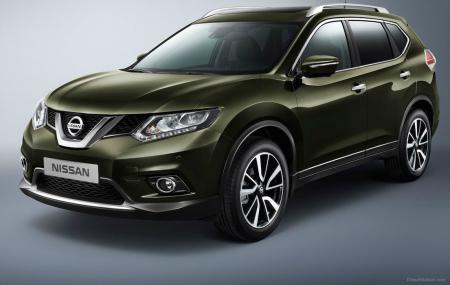