Latest  >  Careful how you drive that cart

It could cost you big! 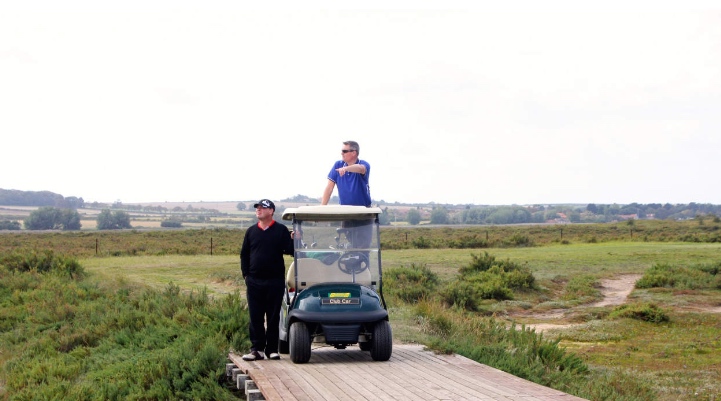 If we circle round this way I think we can get him!

According to court documents, Zaburski filed a suit against Klein in April 2017 for his “disregard for the safety of others” by driving the cart in a “careless and reckless” manner. Zaburski claimed the injuries he incurred aggravated a pre-existing condition causing him loss of earnings from his job as a wealth manager and significant medical costs.

Following a four-day trial in July, Klein was ordered to pay Zaburski $1 million for pain and suffering, plus an additional $150,000 for future medical expenses and $2.5 million for lost wages.

Alpine Country Club was not the target of the law suit and so Mr Klein, or perhaps his insurers, will need to stump up the cash.

So when you are next slinging that golf cart around like a crazed rally driver beware their may be wealth manager lurking round that next tree! 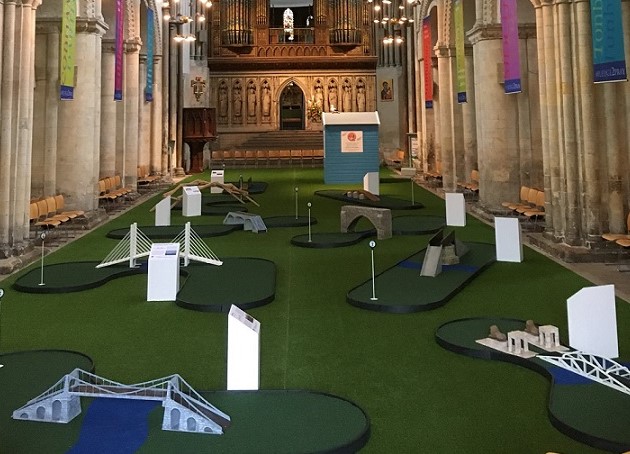