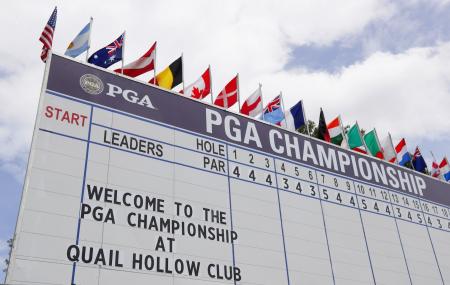 They're under starter's orders and primed to give us a golf festival like no other. Ok, so they're actually still practicing but the tee times have been announced and we're as excited as a pig in a rucksack here at GP Towers... 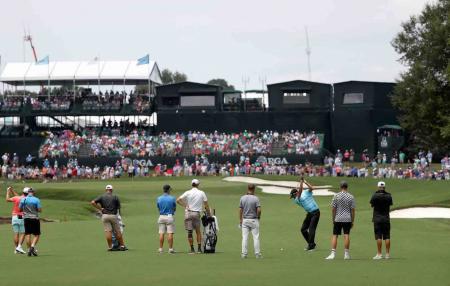 How to watch the USPGA from Quail Hollow

BBC Sport will broadcast live coverage of the US PGA Championship in August across TV, radio and online. Here's how you can watch. 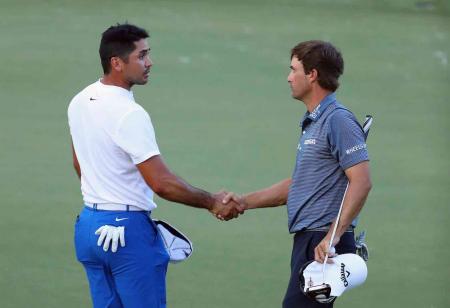 Kisner leads the USPGA with Matsuyama on his tail

It was a mad old moving day finish at the USPGA at Quail Hollow, but Kevin Kisner remains the leader going into the final day. 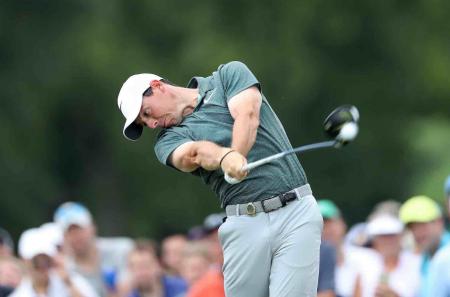 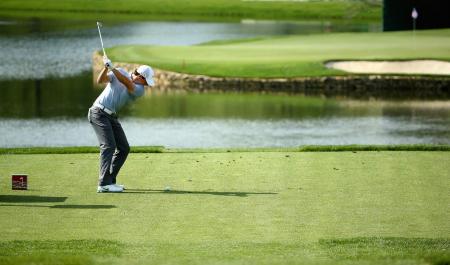 OK, so I always put money on Kevin Kisner to win every major. Don't ask me why. I just get the impression he might one day. So I always put money on him at the majors. Always. Except for this time. And naturally he is leading after day one... Anyway, I cheered myself up by watching these brilliant shots from last night. 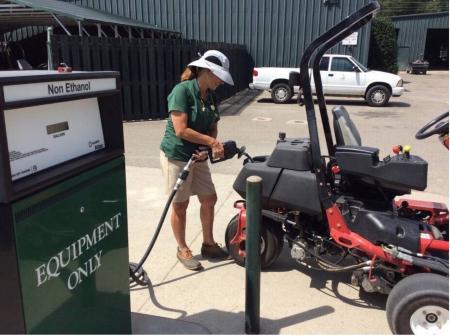 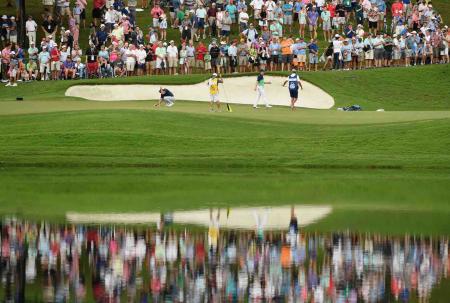 Here are the tee times and pairings for the final day of the USPGA at Quail Hollow. 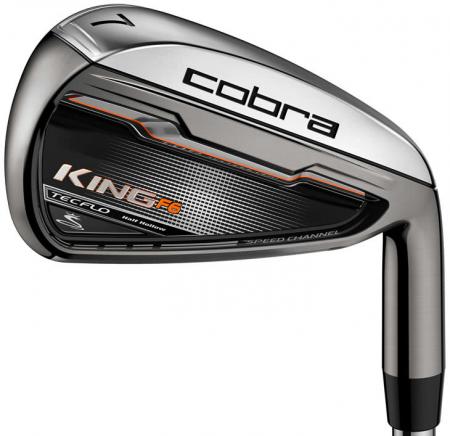 We were lucky enough to sample all of the new Cobra Golf clubs for next year, and we’re pretty sure a lot of you will be playing Cobra’s F6 Irons next season.