Cobra Golf today introduced its next generation of KING Forged TEC Irons, featuring a traditional muscle-back shape with a hollow design for softer feel and improved power preferred available in a variable or ONE Length set make-up. 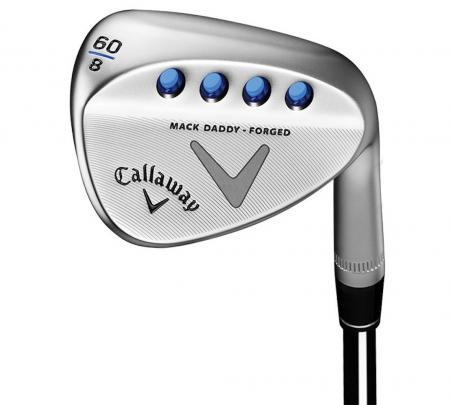 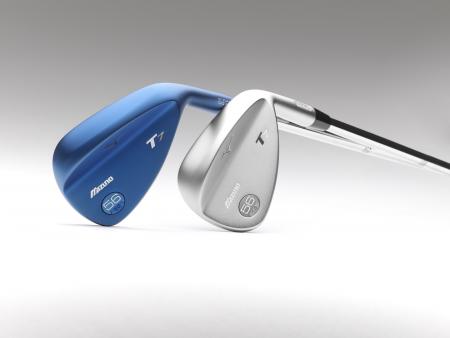 Blue is the colour, but it's golf that's the game. Check out Luke Donald's new Mizuno T7 boron forged wedges. 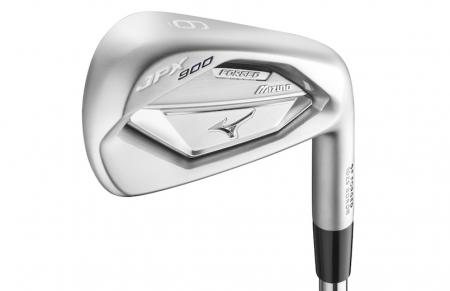 We think the JPX 900 Forged could be the best Mizuno iron ever. Here's everything you need to know about it... 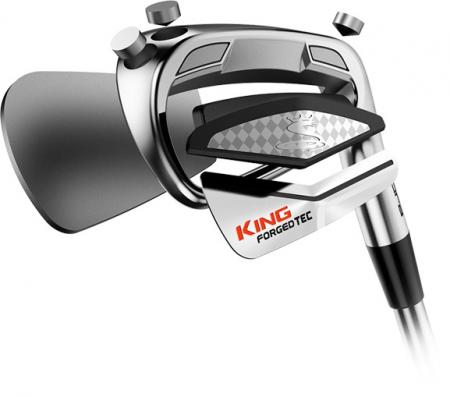 Cobra have launched the King Forged Tec Iron this year, and it's unlike anything the brand have released before. With it forged body, and multi material design, it's forgiving, feels great, and it's forged but with loads of science built in. 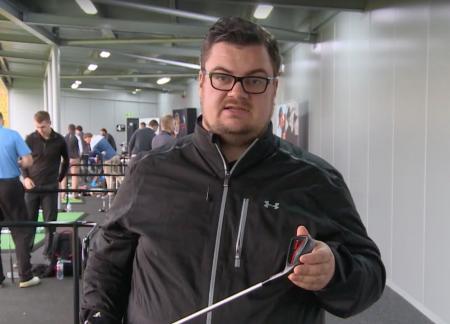 We recently got to try all the latest Cobra gear. And Deputy Editor Dan fell in love with these Cobra King Forged irons. Boy are they soft. Watch the video to see what we thought about these black beauties, then read on for more technical details about these awesome forged irons. 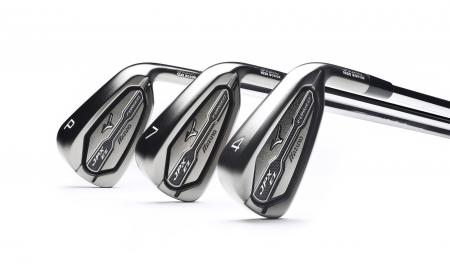 The most forgiving forged iron that Mizuno have ever produced, the JPX EZ Forged is a true distance iron. Yet with it's forged head, it should feel incredibly soft at impact. 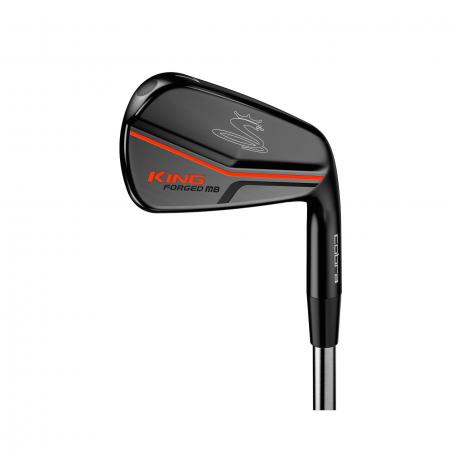 Rickie Fowler has had a big hand in creating Cobra's new forged irons. We're not just talking about the orange paint either. These clubs scream Rickie, and demonstrates what he likes to see in a golf club. 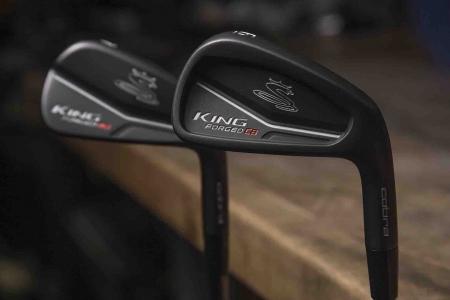 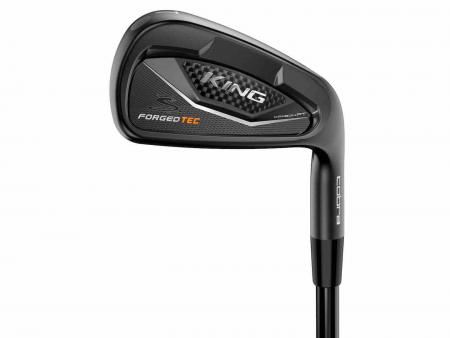 COBRA Golf has introduced its KING Forged TEC Black irons with softer feel, improved power and a new, dark finish, which are now available in a traditional variable or ONE length set make-up. 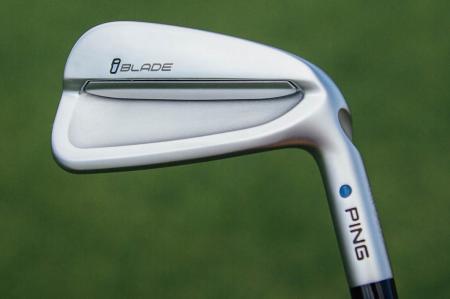 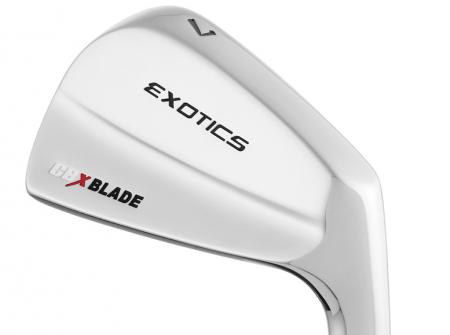 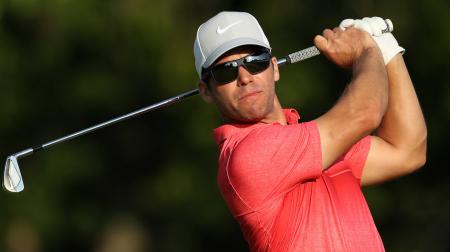 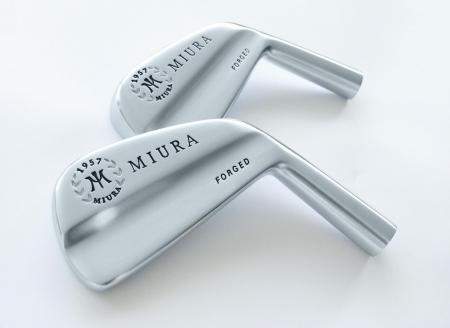 Who is behind the Miura investment?

Howard Milstein and the Milstein family have partnered with Miura Golf, the Japanese manufacturer of the world’s finest forged clubs. So who is Howard Milstein? Well, he's a major player, that's for sure. 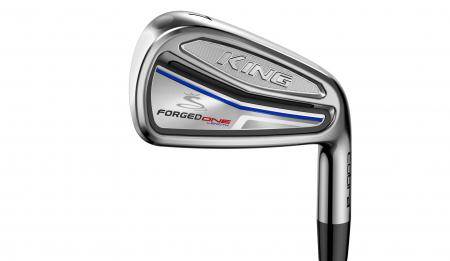 Why Cobra's new irons might just be the biggest innovation in golf clubs for years... 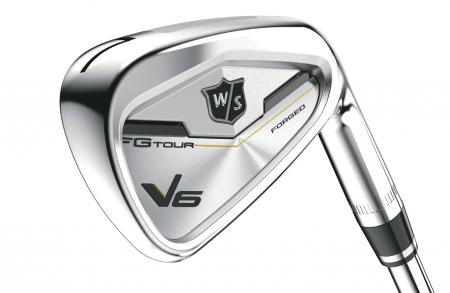 Wilson Staff have won more majors with their irons than any other brand. Here's why you should look at the FG Tour V6 irons... 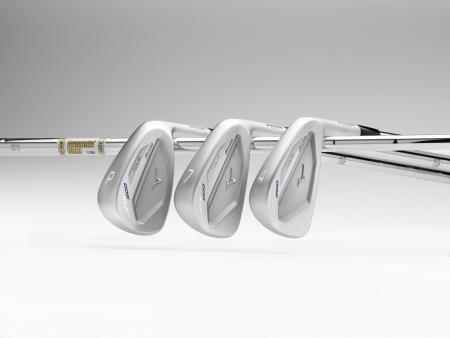 Mizuno have come up with something new with the JPX 900 Tour iron. MP feel with a JPX design.

We know a little more about these than we are allowed to let on, but check out this video from Mizuno on their upcoming JPX900 range of irons and woods. We'll let you know all the gossip as soon as possible... 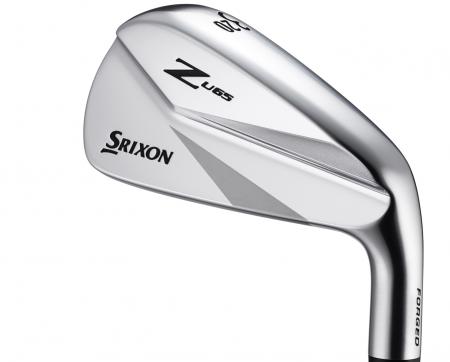 Why the Srixon Z U65 is the best new driving iron you will hit. It shoots bullets! 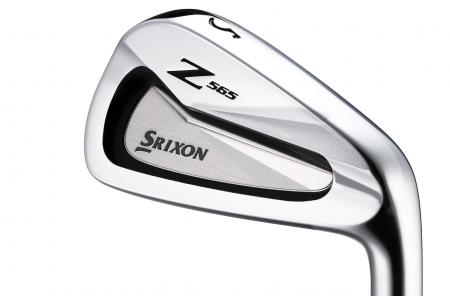 The new Srixon Z65 range are three of the best looking irons on the market, here's why you should give them a go... 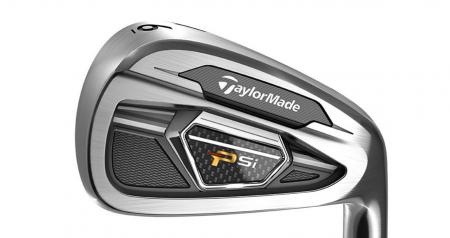 It's release weekend for the new TaylorMade PSI irons. Designed for mid to low handicaps, the PSI offer forged short irons for feel, tungsten weights for forgiveness, and speed pockets and face slot for distance. 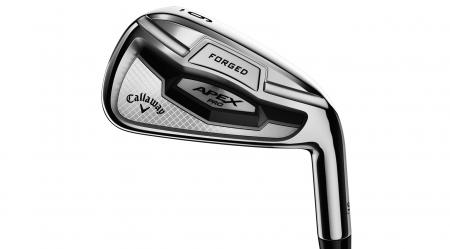 Callaway’s Apex Pro 16 is the most forgiving forged players iron they have ever produced. With a shape and size similar to the X forged, but with the forgiveness of the original Apex Pro’s, expect these to be filling up both tour and club bags next season. 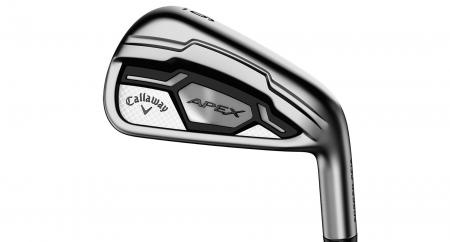 Callaway’s Apex irons were one of the big success stories over the last couple of seasons. We all want more help, but we don’t want to use chopper big bats. The Apex felt great, and the ball flew miles, without looking like a garden rake. The Apex CF16 is their update. 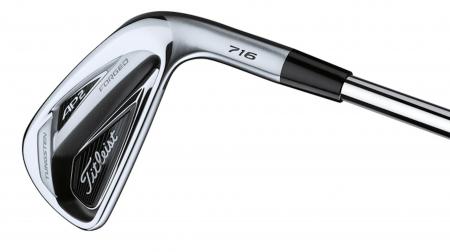 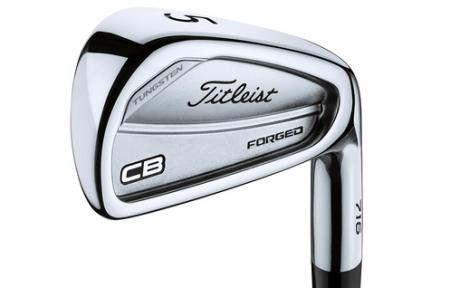 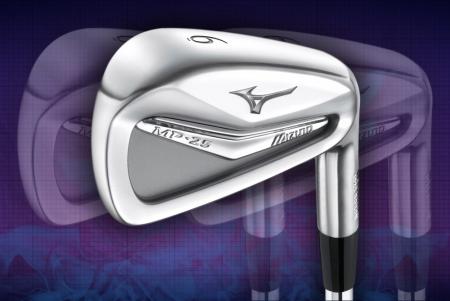 Sexy as the MP-5’s we showed you were, it’s the new MP-25 that should have everyone running down to the shops. We all want to play a blade but most of us shouldn’t. But most of can play a compact cavity back, especially one that offers this much forgiveness and distance. 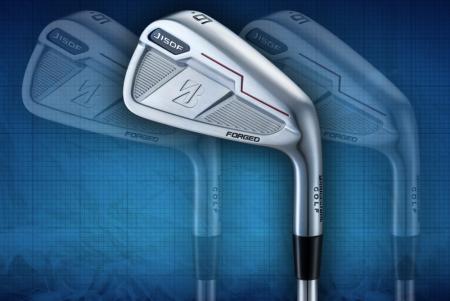 Bridgestone aren't as well known for their clubs as they are their balls, but some of our favourite irons ever have had the big B stamped on the back. 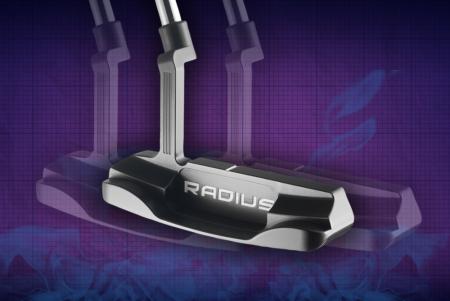 One of the few putters still designed in the UK, Radius putters are CNC milled from one block of forged S20C steel.