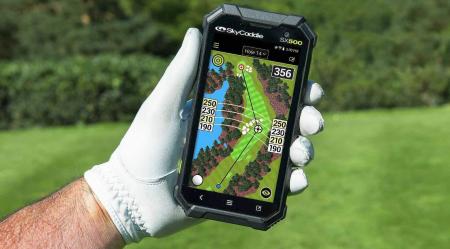 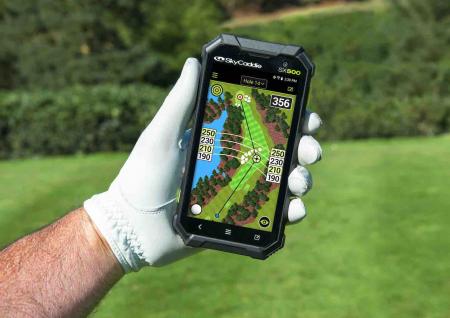 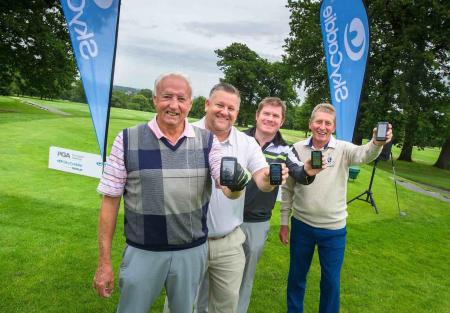 After ten Regional Qualifiers The SkyCaddie PGA Pro-Captain Challenge in association with Golfplan is sending twenty golfers to Morocco in November to compete in the Grand Final. 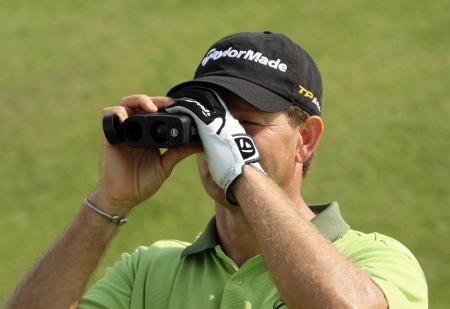 DMDs come into the professional game

The PGA Tour announced this week that rangefinders will be permitted at four tournaments on the Web.com Tour, Mackenzie Tour and PGA Tour Latinoamerica respectively this summer. 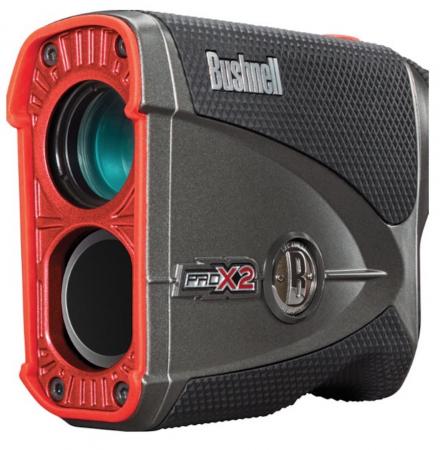 Bushnell Golf has launched its most advanced laser rangefinder to date, the Pro X2. Here's the spec. 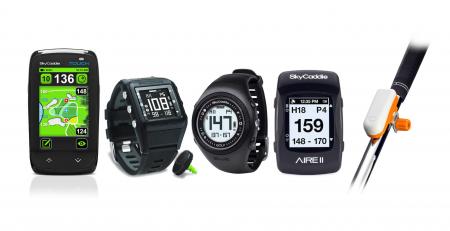 SkyCaddie has issued a statement following this week’s announcement by the R&A and USGA that major changes are being proposed to the Rules Of Golf for 2019 onwards. 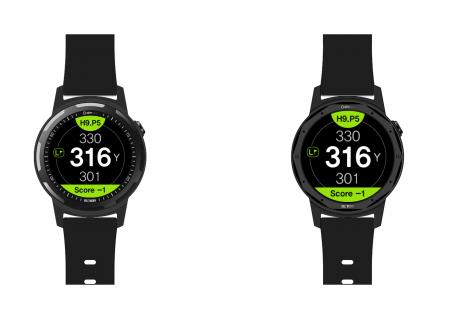 GOLFBUDDY is introducing the latest generation of golf GPS devices this spring, as it launches the aim W10 GPS watch and the Voice 2 GPS. 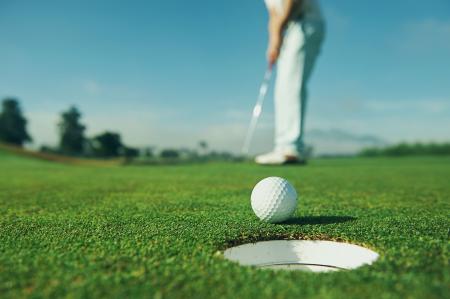 R&A and USGA to review use of greens reading devices

The R&A and the USGA are now going to review the use of green–reading devices in another potential rules overhaul.

SkyCaddie’s new SX500 has burst onto the scene offering best-ever levels of GPS accuracy including the ability to give distances to today’s pins – a first for any GPS device. And now you can snap up the SX500 for a huge £50 off RRP if you trade-in any of your old distance measuring devices. 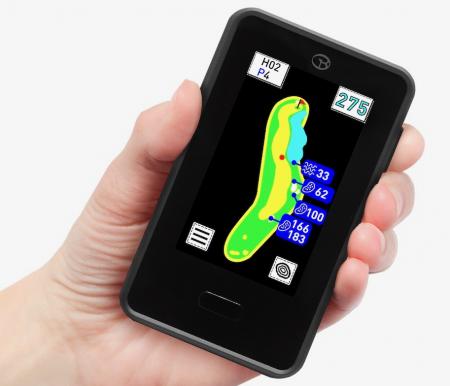 GolfBuddy is introducing the VTX, its most advanced ever Handheld GPS.

Following a sell-out pre-order campaign, Shot Scope V2 will now be able to meet the huge demand - which attracted orders from 38 countries - as customers can purchase the pioneering new model online for the first time since the end of November. 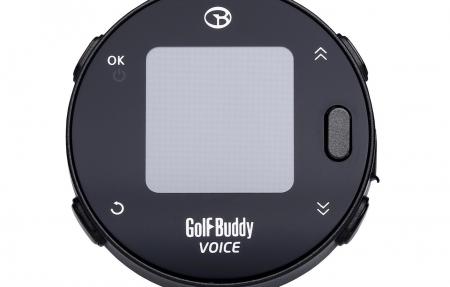 Combining simplicity and function, the new GolfBuddy Voice X delivers that little bit extra in a way that every golfer wants. 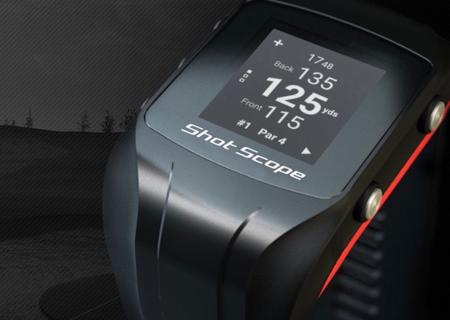 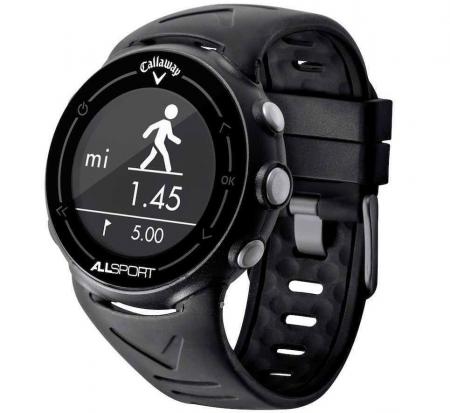 Callaway has introduced the first multi–sport watch designed specifically for golfers – the ALLSPORT. 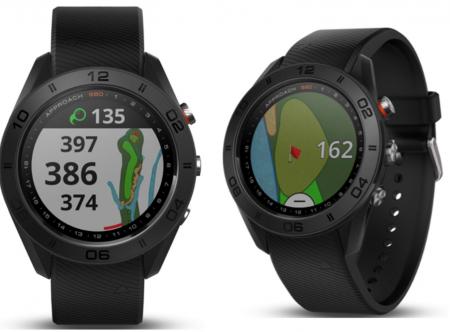 Garmin has announced the launch of its Approach S60, its newest GPS golf watch with a sunlight–readable colour touchscreen display and a sleek new design. 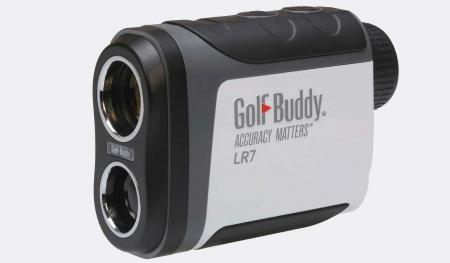 GolfBuddy is introducing its latest laser rangefinder for 2017 –the LR7. 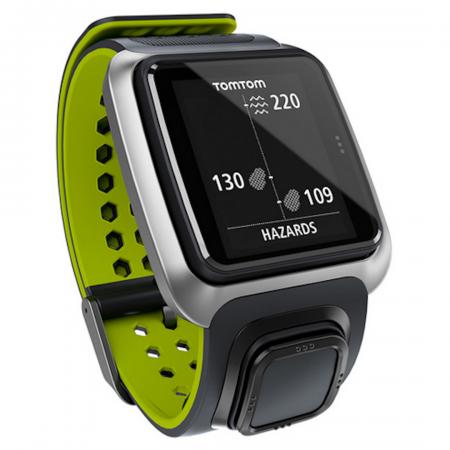 TomTom has launched the new GOLFER 2, which now comes with 24/7 activity tracking, and the sporty GOLFER 2 SE. 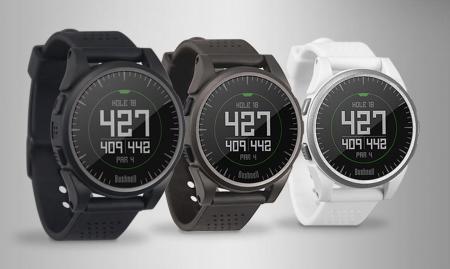 Bushnell has launched its next generation of distance–made–simple golf products, with their new EXCEL watch. 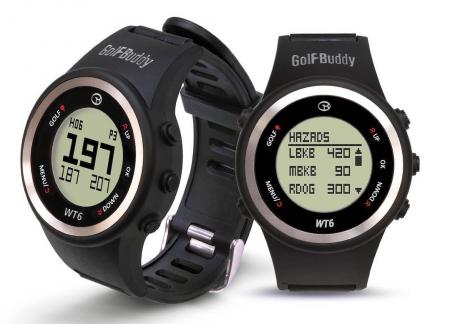 GolfBuddy is introducing two new models of GPS watch for 2017, including its most advanced ever model WTX. 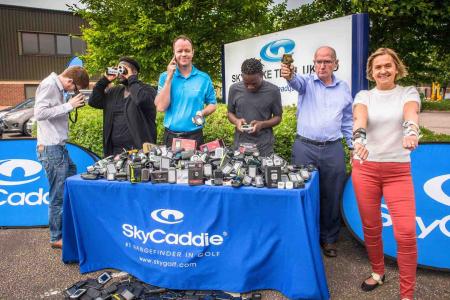 UK golfers have until the end of June to get up to £80 off a new SkyCaddie in a trade–in offer announced today. 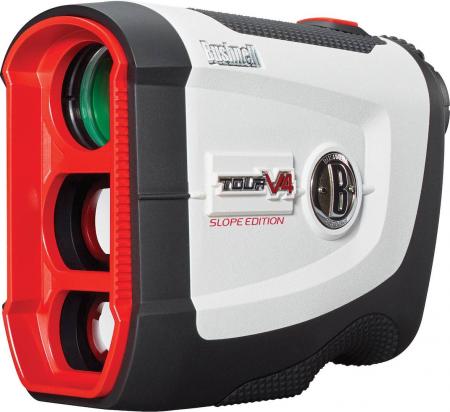 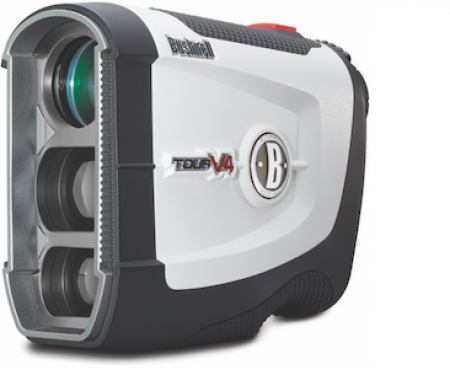 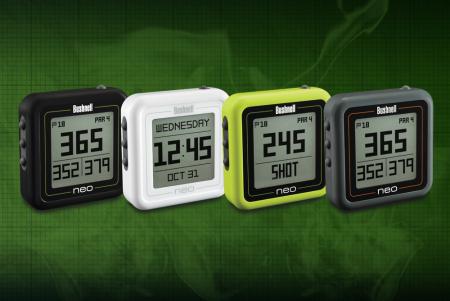 Better known for their laser range finders, Bushnell also make some of the smallest, easiest to use GPS range finders. 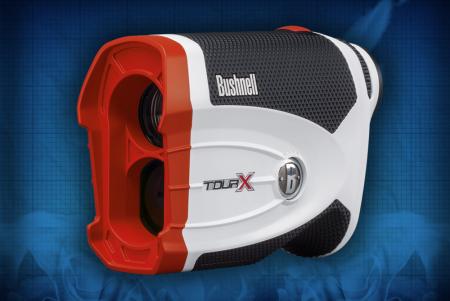 Range finders are great. Used properly we've found that they really help speed up play by taking doubt out of the shot.