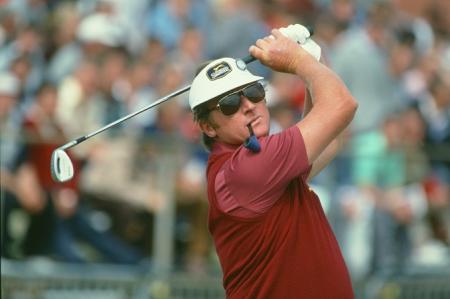 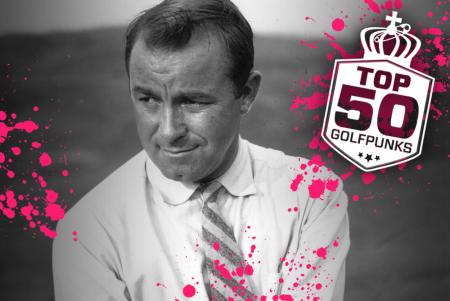 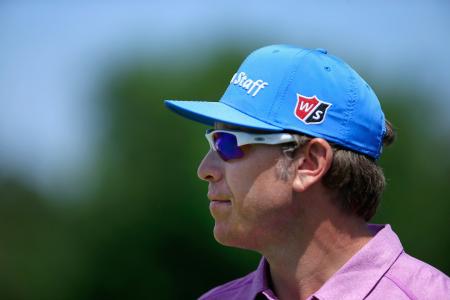 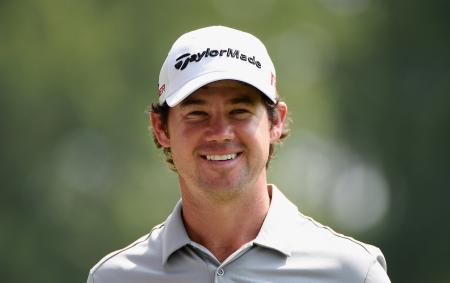 Here's Brian Harman getting the crowds going with this brilliant chip in at the 16th at the Waste Management in Phoenix. 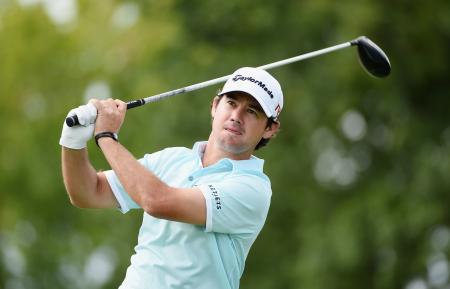 So we've switched the golf on, and this is the first thing we see. Brian Harman take a bow son. With odds of 67 million to one, the left hander just nailed this hybrid on the 14th hole at The Barclays for his second hole in one of the round. 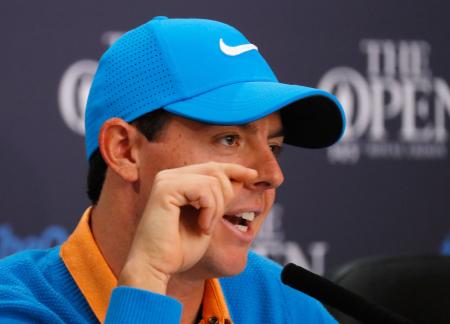 Check out last night's highlights at the Valero Texas Open.

Another golf course to close

Another golf course is going to be closed. But this time it’s not going to be turned into a housing estate. Instead it’s going to become a vineyard. 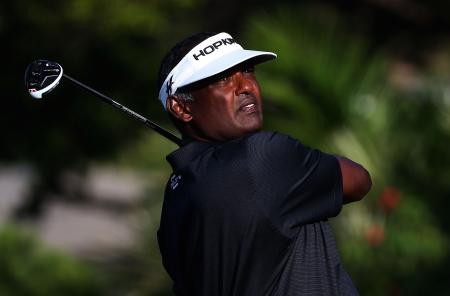 Vijay Singh showed that age is just a number as he shot seven under at the Sony Open last night to be part of a five way tie at the top of the leader board at Waialae CC, Hawaii. 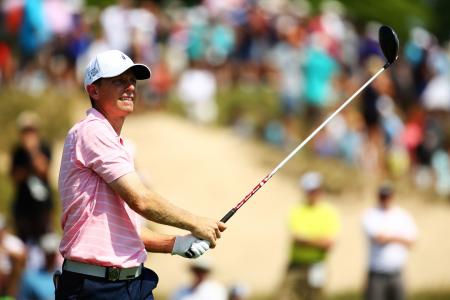 Brian Gaffney, club proffesional at Quaker Ridge Golf Club, part-time real estate agent, full-time nice guy. With a 71 final round, Gaffney was the best club pro in the field, and is in a tie for 71st place as this is posted.