Latest  >  We could be golfing in May

Without wishing to tempt fate, it looks like we may be fine-tuning those swings and getting back on the links soon in the UK. A UK Parliament's All-Party Group has suggested that golf should return quickly, and the R&A has prepared guidance for operating courses under COVID-19 restrictions. 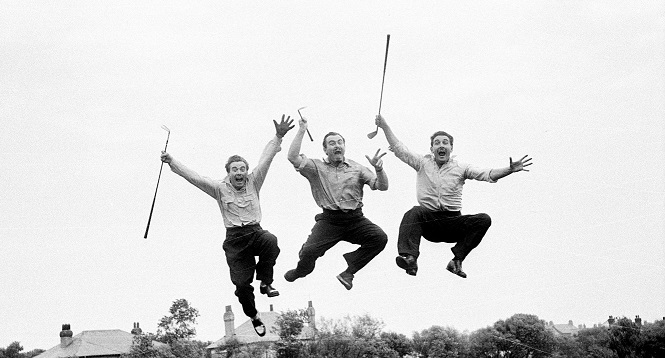 Earlier in the week, Craig Tracey the chairman of the UK Parliament's All-Party Group for Golf stated that "golf can and should return quickly". Virtual meetings are taking place between the Group, the R&A and other golfing bodies.

"I have been hugely impressed by the response of the different leading golf stakeholders in coming together and working to secure a coherent response to COVID-19," said Tracey.

Yesterday the R&A issued guidance on how golf could be played in the UK if the government gives the go-ahead. The direction falls under five key headings and is set out below:

Arrival and Waiting to Play

Guidance and reminders should be provided by clubs/facilities to golfers is to ensure that they keep at least 2 metres apart during the round.

Remind golfers that social distancing is as important after a round as it is during the round, so when the round is over they must leave the course and the club/facility immediately so that there are no gatherings around the clubhouse area.

Until further notice, the following provisions are considered acceptable on a temporary basis:

Forms of Play and Scoring