Latest  >  Not so Manic Monday 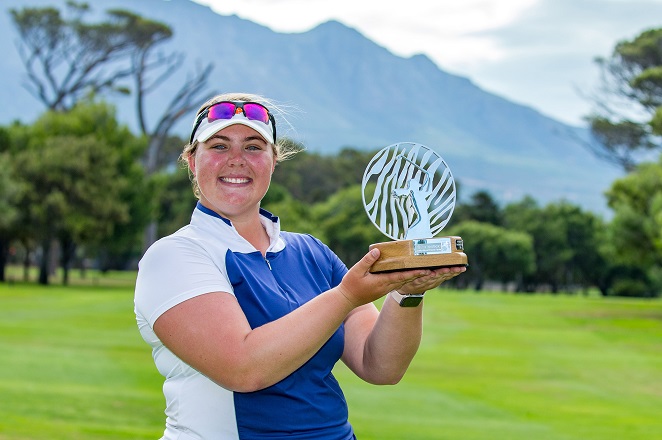 It was the stuff of fairy tales for Alice Hewson, who on her first start on the Ladies European Tour won the Investec South African Women’s Open. The 22-year-old from Hemel Hempstead in England only turned professional last September and finished fifth at LET Q-School in January. She came from three back coming into the final round to win by a single shot after a final round one-under-par 71.

“I couldn’t have hoped for a better start. It feels absolutely incredible and it really is a dream come true. Growing up as a kid, all I could ever dream of was playing on the Ladies European Tour and to come and win my first event, the feeling is indescribable,” said Hewson.

“This has definitely happened a lot quicker than I thought it would. I was hoping to get off to a nice steady start, but this is definitely a good thing!”

Hewson birdied the first hole in the final round and although she bogeyed the third, she quickly clawed another shot back on the fourth hole, moving to five-under-par.

She entered a four-way share of the lead after nine holes and then took the sole advantage after the three players in the final group bogeyed the 10th hole.

With a bogey of her own on the 11th, she dropped back into a share of the lead but then broke away from the pack with a birdie on the long 13th hole and the rest of the field was unable to catch her.

It could have been a shaky finish for a lesser player, as she found trouble under the trees on 18 and her second shot hit some branches, causing the ball to drop back down into the rough, but she played a gutsy chip shot up to the green and then holed a seven foot putt for par to complete a round of 71, ending on five-under-par.

“The 18th was a bit of a highlight because I was in a bit of trouble off the tee and was still in trouble after my third shot, and I think another highlight would be the par-5 13th, because I made a solid birdie there,” said the 2019 European Ladies’ Amateur Champion, adding: “Most of the week my putting has been very good, and my driving. I just went out there to play my own game. This golf course can play pretty tough and it’s going to give some shots back to you so I tried to keep my game super steady and make some birdies.”

When asked if she was concerned about whether the tournament should have been played, given the Coronavirus pandemic, she said: “I think it was definitely the right decision that we continued playing this week and it’s also the right decision that future tournaments have been cancelled. Everyone was already here and there is a very low risk here so it was nice to be able to play some golf, because we don’t know how long it’s going to be now before we will again.”

Hewson finished a stroke ahead of Sweden’s Emma Nilsson and South African Monique Smit, who both recorded career best finishes of second on the LET. Smit’s joint runner-up finish also saw her leapfrog fellow LET member Stacy Bregman to win the Sunshine Ladies Tour’s Investec Order of Merit and she said: “This is unreal. Right now, it’s very surreal. Standing over the final putt, I knew I had to hole it and I just felt extremely confident. That putt earned me my travel money for the year.

“My mom passed away last year and in every tournament this season, I’ve thought of her because she always used to caddie for me on the Sunshine Ladies Tour. Today, facing that final putt, I really felt her and that putt was for my mom.” 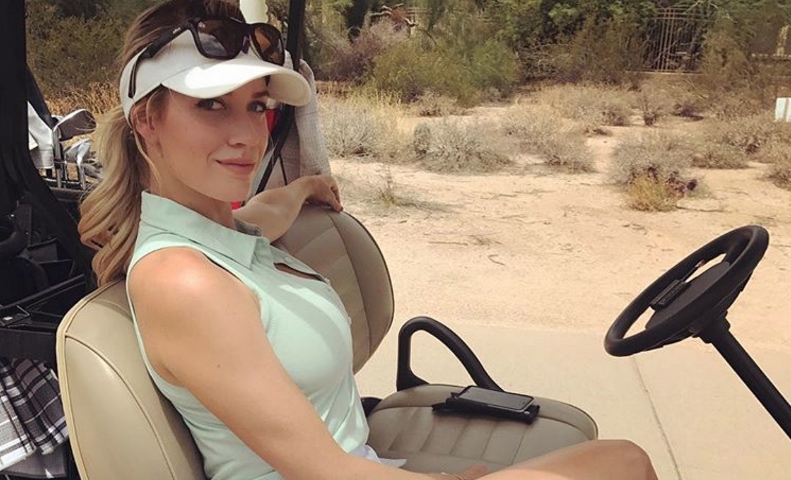