But we’re all about the Solheim Cup Selection 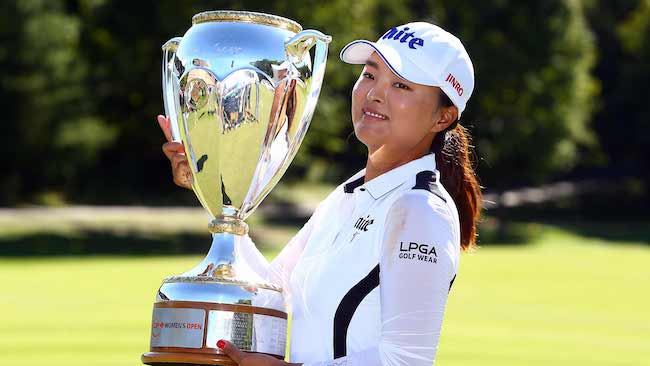 The runaway winner, Ko called for her groupmate to join her, and the two walked arm-in-arm to a rousing ovation at Magna Golf Club,  "I thought when I was walking to the 18th green that the crowd was for Brooke, not me," Ko said. "We're here in Canada and she has a lot of fans, so, Brooke, this crowd is for you. But she said 'no, it's for you,' so we went together."

It provided a lovely end to a day that the South Korean utterly dominated.  Starting the final round level with Broch Larsen she fired an eight under par 64 to pull away from the field and ended up 26 under for the tournament which was five shots better than Broch Larsen and seven better than Henderson and American Lizette Salas, who also shot a course-record 8-under 64.

It was Ko's fourth win of 2019 and the bogey-free four rounds demonstrated that "She's world No. 1 for a reason," Henderson said. "She's had an unreal season. I don't even know, is it four wins now? Four wins on one of the toughest tours there is.”

More interesting for GolfPunk is that the CP Women’s Open provides Team US with their team for the Solheim Cup against Team Europe at Gleneagles, apart from captain Juli Inkster’s final two picks of course. 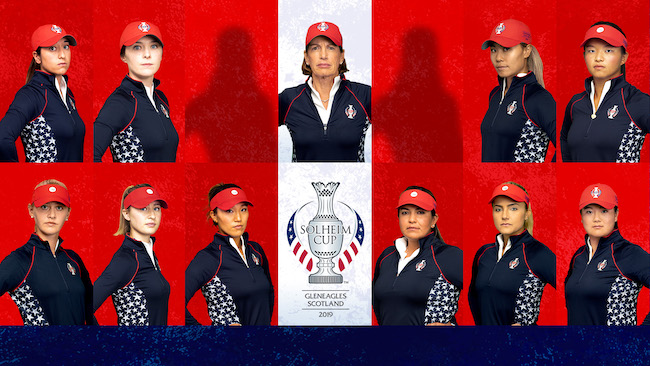 That leaves Inkster with a bit of a selection headache.  Does she include veterans to bolster her inexperienced line up? If so then proven Solheim campaigners Cristie Kerr, Stacy Lewis, Morgan Pressel and Paula Creamer made life difficult given that none made the cut in Canada?

Or does she look at form players such as Amy Olsen and Ally McDonald when her current team has an average age of 25 and only two majors between them?  Inkster doesn’t appear to be unduly bothered, “I love the way my team is shaping up,” Inkster said on Sunday evening. “The problem is I have more players who deserve to be on the team than I have spots available.”

Either way, she appears to think that Team Europe are in a strong position given the relative inexperience of her team.  “We’re probably, definitely ... the underdogs,” Inkster said last week. “But we got nothing to lose if we can go over there and give it our best shot and see what happens.”

Whichever way it goes we cannot wait for Inkster’s captain’s picks, which will be made tonight, before moving on to the venerable Gleneagles on 13th September for what is sure to be a great battle!

Tickets and details of the Solheim Cup are available HERE.

Manic Monday, Rory takes the title and the moolah! 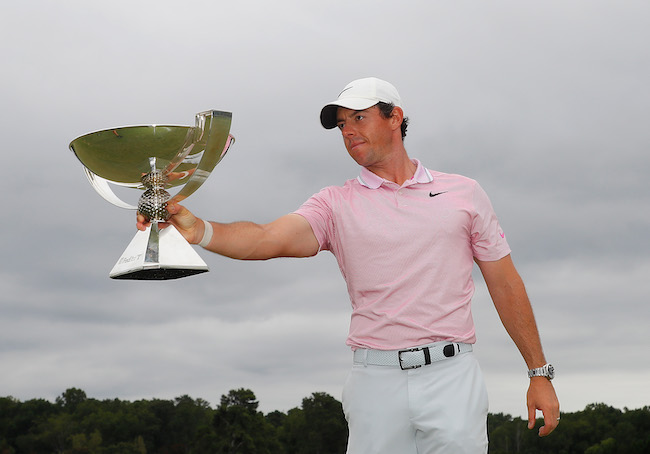