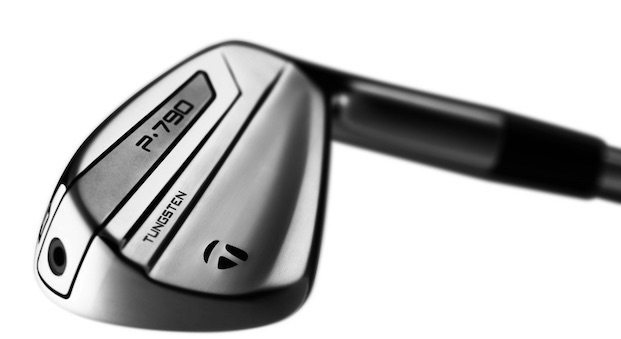 The all new P790 features a 7% thinner face which is designed to produce a faster COR (Coefficient of Restitution in case you were wondering is basically the sciency stuff which links to how much energy the clubface gives to the ball or as we call it the "Kaboom Factor") combining with something the blurb calls Progressive Inverted Cone Technology (PICT) which is designed to keep the ball straight especially for the long irons (which some of us need more than others).

Available at retail on 6th September, the new P790 irons will be offered in 3-PW, AW equipped with True Temper’s Dynamic Gold 105 VSS steel shafts or UST Mamiya’s Recoil 760/780 ES SmacWrap graphite shafts with Golf Pride Tour Velvet 360 grips. With an RRP of £1,299 steel or £1,399 graphite, there are, as ever, loads of customisation options.

Launching at the same time is the P790 UDI, a forged driving iron designed with Tour-inspired shaping and incorporating a “multitude” of proven TaylorMade technologies including the aforementioned SpeedFoam.

only models (bad luck lefties) as a 2-iron (with 17° loft) and come equipped with Project X’s popular HZRDUS Smoke Black shaft 90g (S) or 105g (X) flexes and gripped with a Golf Pride TV 360, although other shaft options are available if you want to spend more.

Arriving in November will be the P790Ti iron, a premium version incorporating titanium which has a high strength to weight ratio, making it light but also remarkably strong.  The use of titanium allowed engineers to increase the amount of tungsten, up to 119g, which is nearly half of the iron head mass, in the sole of the iron for an ultra-low centre of gravity. 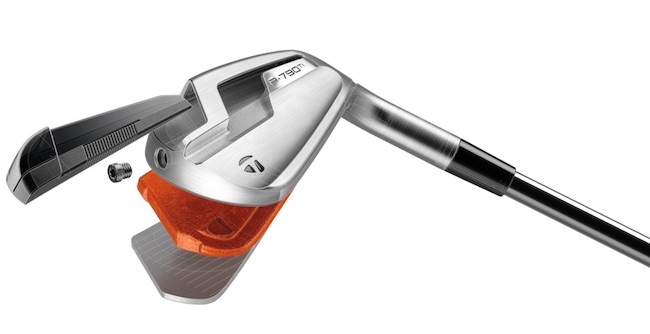 The titanium also enables a lighter face and larger sweet spot. This combined with TaylorMade’s tech gives a faster ball speed and a more consistent yardage gapping through the set. 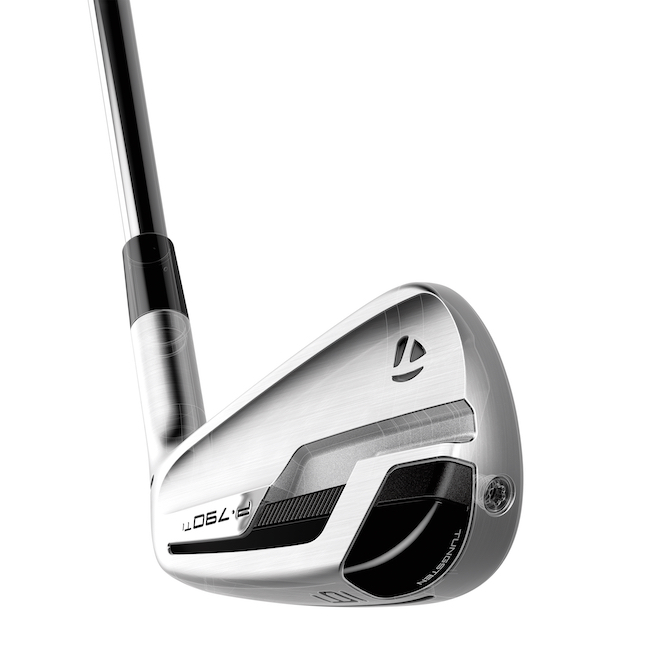 We can’t wait to get our hands on them for a test, but in the meantime just enjoy the pictures!