The new product launches are coming thick and fast from the team at TaylorMade and the third generation of the Kalea range looks pretty natty.  Designed for players with a slightly slower swing speed, and targeted at female players, the aim is to use all the technology to maximise clubhead speed and ease of launch for all abilities. 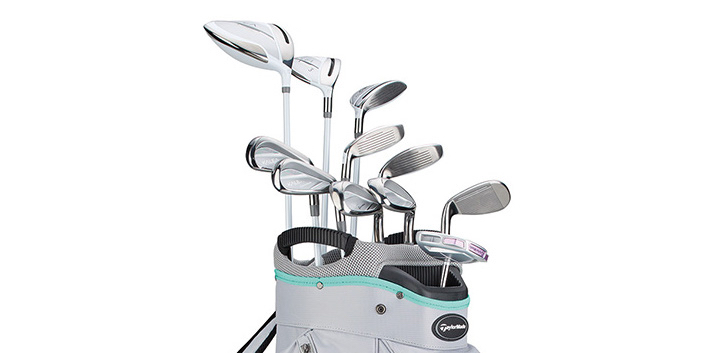 The designers have clearly thought hard about the target audience for the Kalea range, which not only incorporates clubs but also includes lightweight cart bags and golf balls designed to deliver high trajectory, maximum distance off the tee and soft feel into the green.

In addition, the range dispenses with long irons, so the bag contains a titanium driver along with two fairway woods as well as two hybrids in the bag which all incorporate TaylorMade’s Speed Pocket technology that allows for flexibility low on the face for high launch and added forgiveness. 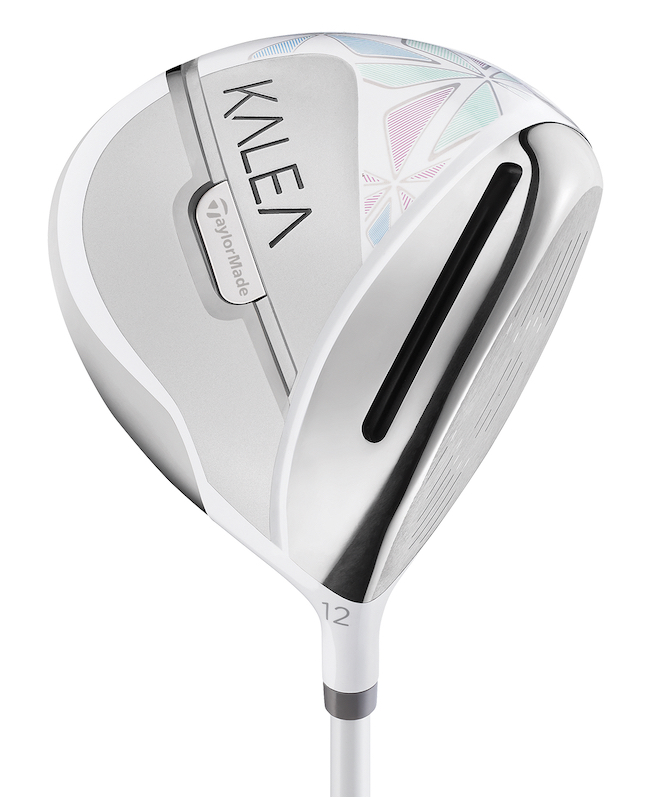 For the metalwoods and irons a new, softer and lighter Kalea ULTRALITE graphite shaft has been chosen for its softer flex and lighter overall weight, allowing for increased clubhead speed but also contributing to the set’s lighter overall build.  They have gone with Lamkin’s Sonar Lite 38g grips for the irons and woods Lamkin Deep Etched grip for the putter.

And what a putter!  To complete the range, they have gone with the TaylorMade Spider Mini Putter that looks the absolute business (and that is half the battle, no?). 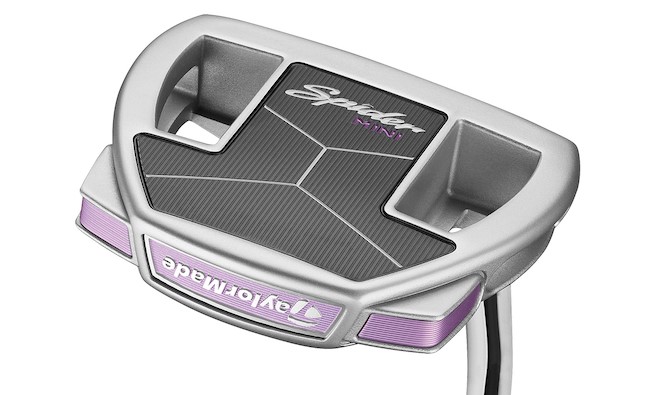 Available at the same time as the P790’s, keeping the golf shops busy with new launches, on 6th September the range will be available to purchase for the following RRP’s: 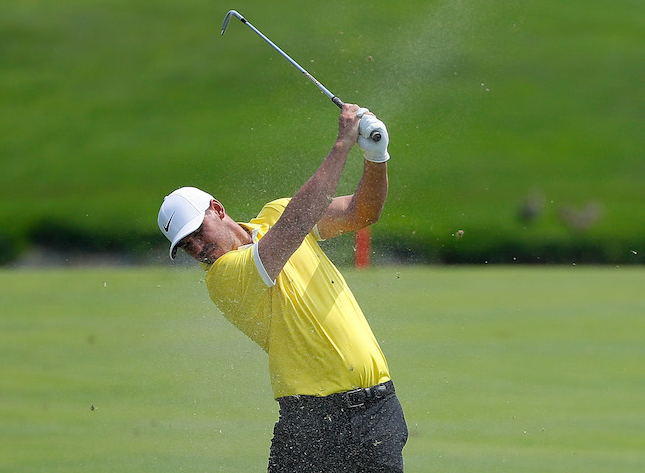