Latest  >  Them in charge need to do something!

Brooks and Rory speak out against slow play

As we start the end of season scramble, which is the Fedex Cup playoff, starting first at Liberty National Golf Club in Jersey City, the problem of slow play rears its ugly head once again.  Both Rory and Brooks were asked in yesterday’s interviews about the problem and neither of them held back their criticism and the need for the governing bodies to take action. 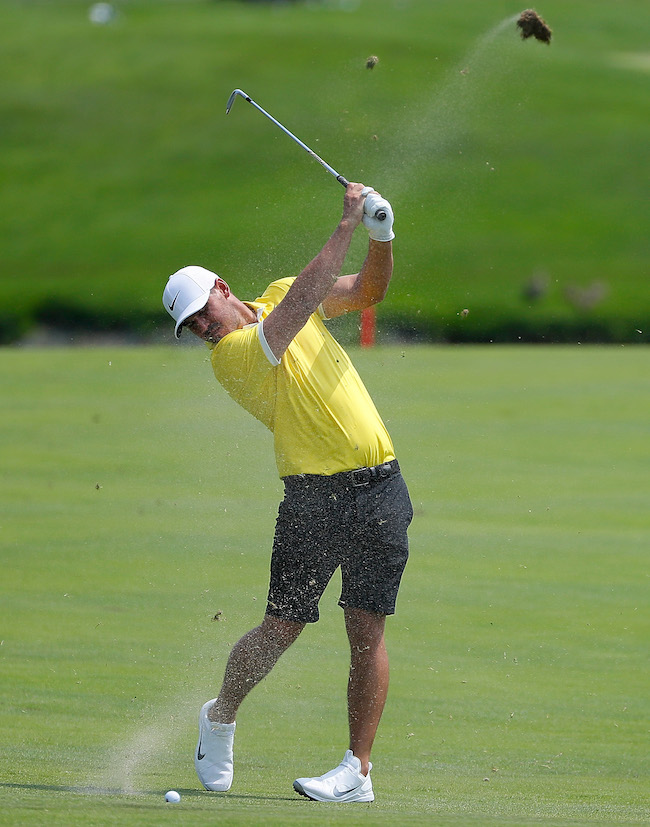 “I don’t think it’s fine to do nothing because it’s genuinely a problem in our game,” McIlroy said. “It starts at our level because people try to emulate us. I’ve heard stories of college events and how long they take. There’s no reason why it should take that long.”

And as this video, which probably reignited the debate shows, he is 100% correct!

Rory went further and gave a solution.  “For me, I think the guys that are slow are the guys that get too many chances before they are penalised. So, it should be a warning and then a shot,” McIlroy said. “It should be you’re put on the clock and that is your warning, and then if you get a bad time while on the clock, it’s a shot. That will stamp it out right away.”

“I don’t understand why we can’t just implement that,” McIlroy continued. “We are not children that need to be told five or six times what to do. You’re on the clock, okay, I know if I play slowly here, I’m going to get penalized and I think that’s the way forward.” 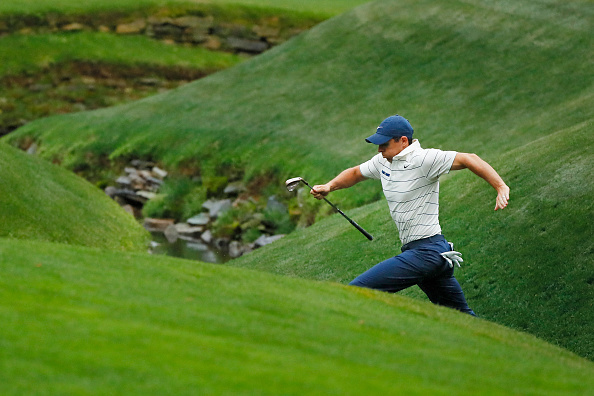 See Brooks I can shift too!

Luckily for Rory he is partnered with Brooks Koepke on Thursday and Friday, another vocal advocate for speeding up the game, especially since his round with JB Holmes at the Open Championship where he said “What I don’t understand is when it’s your turn to hit, your glove is not on, then you start thinking about it, that’s where the problem lies."

Brooks went further in his interview in New Jersey, adding “What I don't understand is if I hit in the water, I have to take a penalty stroke. It's in the rule book. And then you have 40 seconds to hit a shot. That's in the rule book, too. So, figure it out and penalise somebody.”

Koepke now has a new strategy when playing with a known slow player, he tries to slow down more so his group gets out of position and is then put on the clock.  His theory is that it should force the slow player to speed up, albeit with no real enforcement it does make us wonder if it would actually do anything?

“I think it’s just gotten out of hand,” Koepka said. “It seems now that there are so many sports psychologists and everybody telling everybody that they can’t hit it until they are ready; that you have to fully process everything. I mean, I take 15 seconds and go, and I’ve done all right.”

And as world number 1, winner of four of the last eight majors that is unarguably true.  So perhaps the slow players should be more like Brooks and just grip it and rip it!

The Fedex Cup Playoffs, Confused you should be! 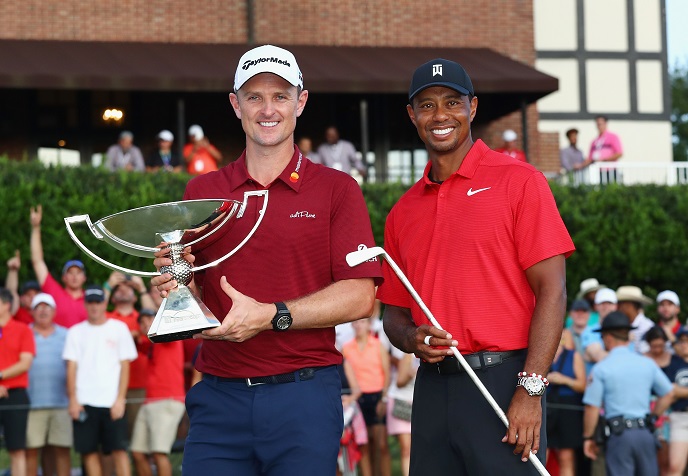