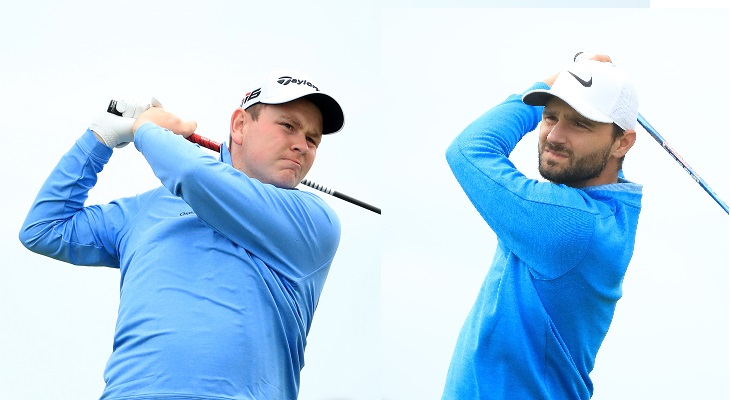 Kudos to Robert MacIntyre who called out his playing partner, Kyle Stanley, for not shouting fore. This followed Stanley twice neglecting to shout fore, once when he hit a marshall on the shin on the 14th hole and secondly when he hit the mother of MacIntyre’s caddy who was standing in the crowd at the 17th.

Apparently, Stanley did not receive the ticking off warmly but we can only speculate on what he said. The Scot, who is making his Open debut this week, commented after his round

“I said I wasn't happy. And they -- I didn't really like the response. He's the only one I've seen. Straight in the crowd. It was in the crowd from the word go. And we expect them to shout "fore."

Good on you Robert we are with you all the way. Every player has a duty of care to everyone on the golf course, including the spectators, and just pointing where you ball is vaguely heading is not enough. Do what everyone does (or should do) and shout ‘fore’ as soon as you see your ball heading at someone.

The European tour addressed this issue back in 2016 with a memo issued to all players entitled - ”Fore” Expected Use of Warning. That memo concluded with a stark warning:

"All members are therefore strongly reminded that use of such warnings is expected at all times when there is a risk of injury and failure to do so will result in a player being disciplined under the above regulation."

It’s about time all tours followed this lead and started taking action against players who feel they have no need to consider the safety of others when they are playing for vast fortunes, part funded by those every spectators.