The crowds were out on mass to watch Tiger slay the beast, that is Bethpage Black, but it was his playing partner and holder Brooks Koepka who showed how it was done. Koepka’s course record, bogey free, seven under 63 was as unexpected as it was impressive. This is Bethpage Black after all where par is considered a good score. 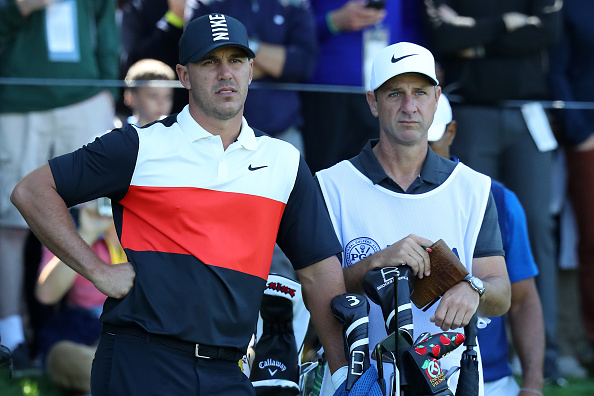 Koepka finished the day one ahead of New Zealander, Danny Lee, who’s fine 64 was arguably a bigger surprise than the record round from Koepka as Lee ranks 119 in the world.

A further 8 shots back from Lee was Tiger Woods who had a scruffy round of 72 which included two double bogies. The opening hole for the star grouping of Woods, Molinari and Koepka set the scene for what was to come. As Woods hacked his way down their opening hole, the 10th, finally carding a double bogey six, Koepka hit the ball to some 40 feet and then rolled the putt in.

Koepka’s had a great day on the greens and he was the first to admit it. "My putter was hot, I'm not going to lie. Seven-under is not going to happen every day, but there were those two par fives and I missed a five-footer on the 11th, so it could have been a hell of a round. I just need to clean a few things up.”

Leading the British charge is Tommy Fleetwood who sits in third place on three under after an impressive 67. Fleetwood was amazed that anyone could get round the course without at least one bogey.

Matt Wallace, who seemed to have put the disappointment of the British Masters behind him, had a steady opening 69 one ahead of his countrymen, Justin Rose and Paul Casey, and Northern Ireland’s Graeme McDowell.

Previous major winners Jordan Speith, Phil Mickelson and Dustin Johnson are also in the gaggle of players on level par.

So, it is Koepka, rather than Woods, who is looking invincible after day one. Tiger has work to do and a deficit of 9 shots may well prove too much even for him. This is also the case for Rory McIlroy who struggled to the same mark as Woods with his two over par 72. 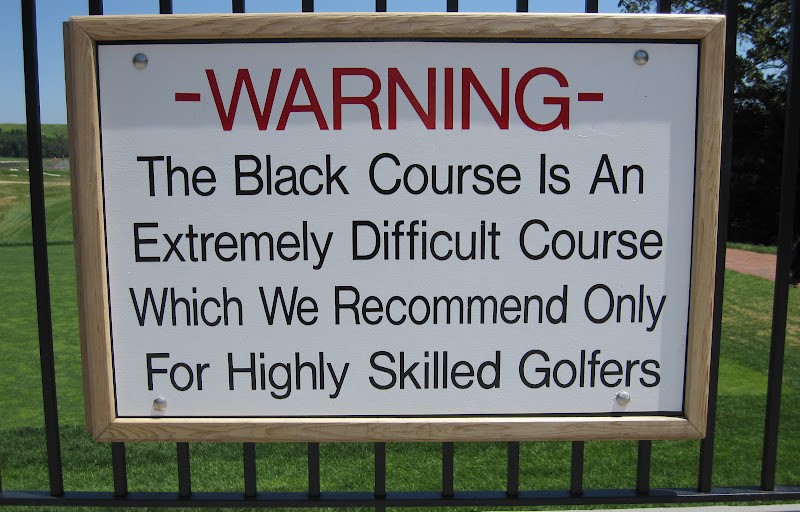