America’s Gary Woodland shot a 65 to take the lead in the US Open and join Justin Rose and Tiger Woods in the record books with the joint lowest score in a US Open at Pebble Beach. He leads England’s Justin Rose, who added a round of 70 to his own 65, by two shots as they go into the weekend. 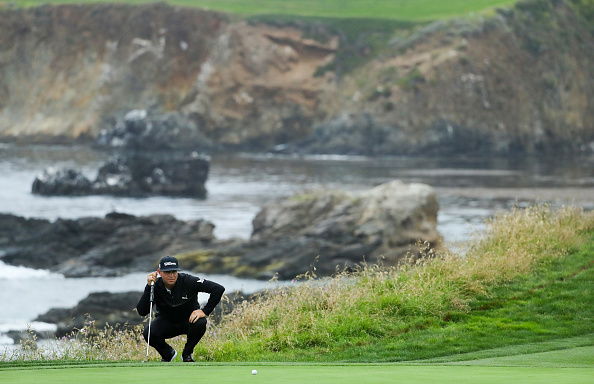 Out the way Gazza, you're spoiling the view

The big hitting 35-year-old from Kansas, finished off his round with a ginormous 50-foot putt, at his 18th hole, to grab his sixth birdie of the day and a bogey free round to boot. This will be the second time Woodland has led a major after 36 holes, the last time being the 2018 PGA Championship where he would eventually finish joint sixth.

Rose’s round was in contrast to his opening day ‘walk in the park’. After scrambling somewhat to a front nine of two under par, in the benign early morning conditions, the wind started to get up and Rose had to grind out a score on the way home. The Englishman bogied the 1st hole, his 10th, but immediately got the shot back with a birdie at the 2nd hole. He then managed to string together six pars and a single bogey to finish with a one under 70.

The putting stats for the opening two rounds for Rose makes impressive reading. He has single putted on no fewer than 24 occasions, a fact that did not go unnoticed by his playing partner Jordan Speith. “That's the best I've seen somebody get up-and-down around the golf course for two rounds maybe ever,” Spieth said. 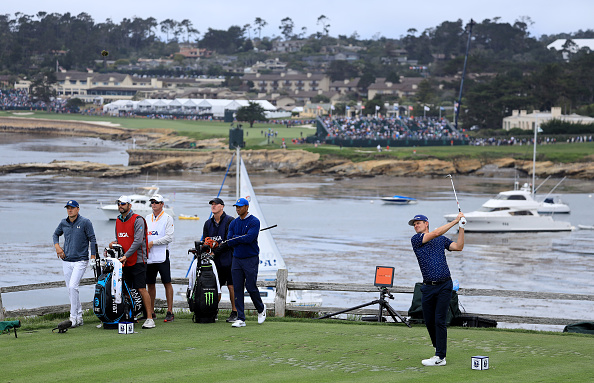 Speith himself carded a 69 to sit on two under. However, Tiger Woods the third member of the impressive trio had a day to forget. He bogied the final two holes to finish with a 72 and is now nine back from the leader on even par.

“I am steaming - that was not a very good finish,” the 43-year-old said after his round. “I’m a little hot right now… so need a little time to cool down. But I'm still in the ball game - we’ve got a long way to go.” Woods may well be still in the running but it will probably need the conditions to turn considerably for him to challenge for his second major of the year.

Northern Ireland’s Rory McIlroy added a 69 to his opening 68 to move to five under and sit in joint fourth and four off the lead. Three birdies in his first eleven holes took McIlroy to six under and a share of second place but things started to get a bit trickier as he headed for home. 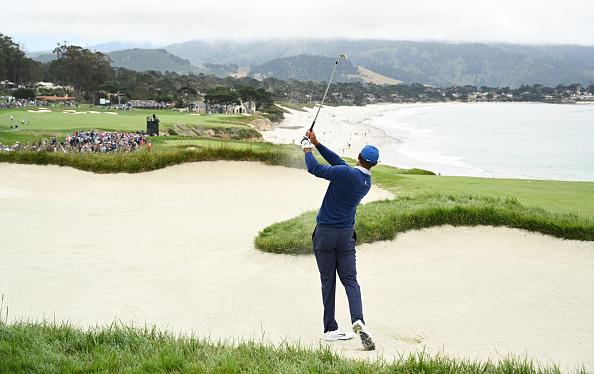 And that my friends is how you do it! (Tiger Woods on 9th hole)

A bogey at the 13th was followed by a disastrous double at the 14th and it looked like things were starting to unravel for Rory. However, he dug deep and a birdie at the 15th was followed by another at the 16th, where he holed from the edge of the green.

"I played a pretty much perfect round of golf until the 13th and was just picking off birdies when I could. To shoot two rounds in the 60s and get myself in position going into the weekend is very pleasing." McIlroy told Sky Sports.

The leaders must be looking over their shoulders slightly as one Brooks Koepka matched his opening day score of 69 to tip toe quietly in to a share of sixth place on four under. He is joined on this mark by fellow countrymen Matt Kuchar, Chez Reavie and Chesson Hadley and Englands’ Matt Wallace.

Sadly, it was a day to forget for Ricky Fowler. After opening with an excellent 66 he slumped to a six over 77 and plummeted down the leaderboard to tied 45th on one over par.

Elsewhere, Graeme McDowell, Henrik Stenson and Jon Rahm produced steady round to sit on three under and still in the hunt.

Englishmen, Matt Fitzpatrick, Luke Donald, Paul Casey, Tommy Fleetwood and Tyrell Hatton all made the cut. Sadly, our man Poults missed the it despite making five birdies in his round and Lee Slattery also missed out by just one stroke after a disasterous double bogey seven on his final hole. 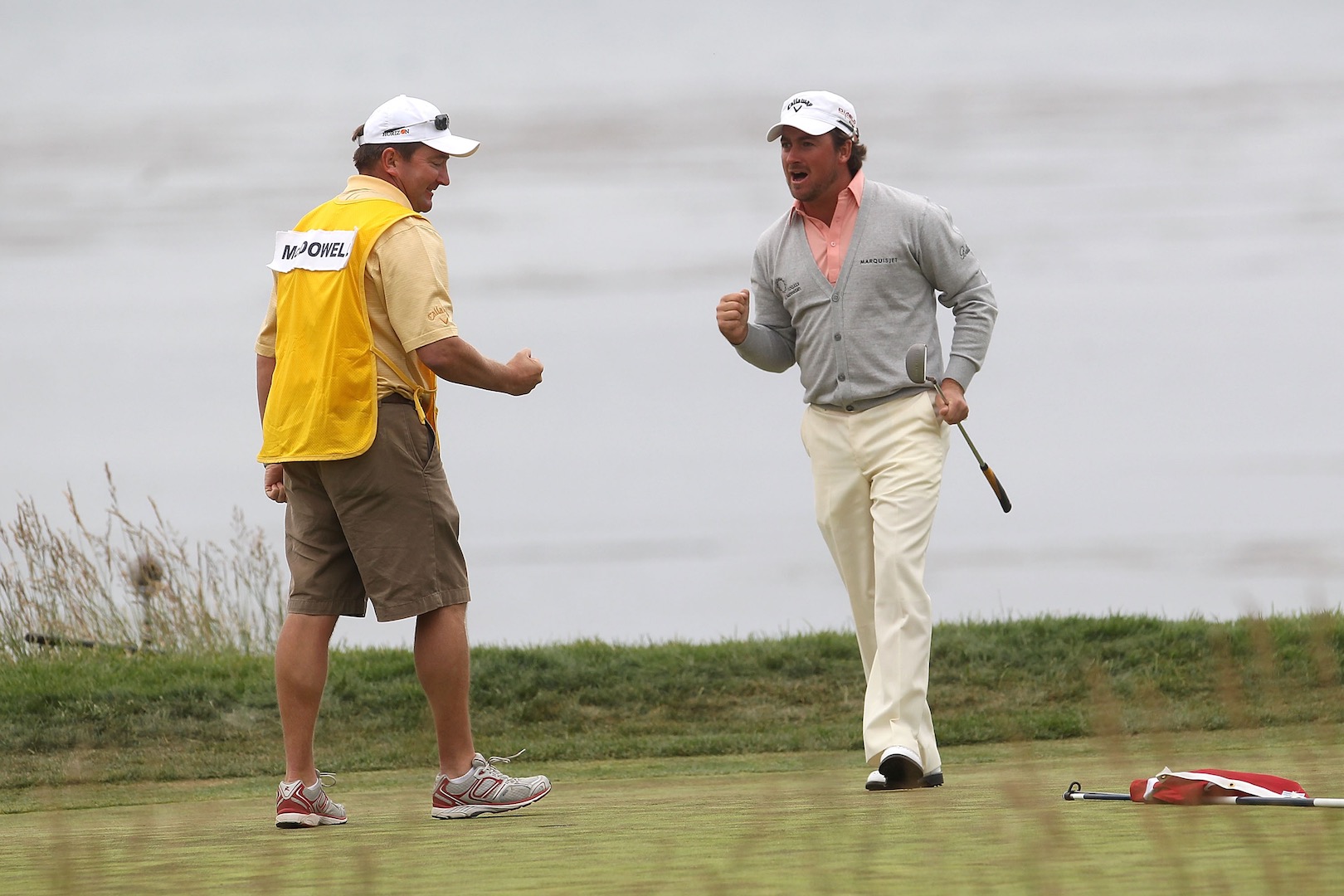