The Fightback at Powerscourt

It was an early alarm for the final day of the Stena Line Media Masters 2019. As we stumbled down to another fine breakfast at the Druids Glen Hotel thoughts turned to the eight singles matches which were to take place at Powerscourt Golf Club.

I had heard great reports of the courses at Powerscourt and so was looking forward to another great test of golf. I was not to be disappointed.

Another stunning setting for a game of golf, Powerscourt Golf Club is part of the Powerscourt Estate which sits below the imposing Sugar Loaf Mountain. The estate includes the beautiful Powerscourt House and Gardens and The Powerscourt Distillery which produces a fine drop of the Irish hard stuff, as sampled by the team captain (when/what happened?).

Powerscourt Golf Club is ideally situated only 30 minutes or so from Dublin and boasts two great courses. The East, the venue for the Stena Line Media Masters singles matches, was designed by the famous amateur golfer Peter McEvoy.

McEvoy has used the natural parkland landscape well but the course is very much defined by the greens. Accuracy is everything when approaching the variously contoured greens. 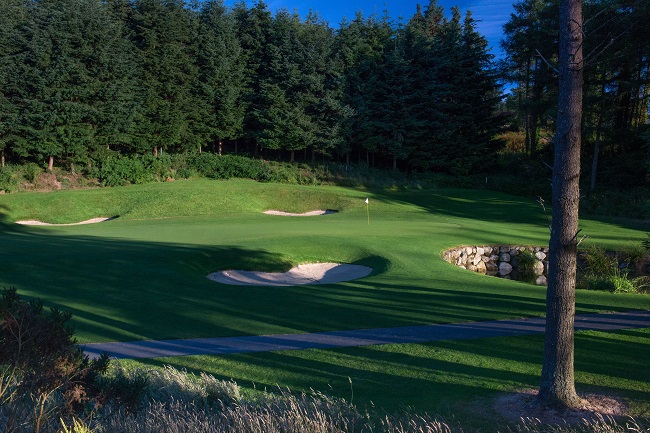 As Team Great Britain teed off on the East Course to the backdrop of the Sugar Loaf Mountain they had a mountain of their own to climb, trailing 3-1 from day one, I had assumed the mantle of Team Captain of Great Britain following a scene akin to that of the TV show ‘The Apprentice’ in the lounge of the Stena Line Ferry to Dublin. Now as I reflected on famous comebacks, such as the Miracle of Medinah, I decided to front load the order with talent to try and grab some point back early – time would tell whether the tactic would work.

We were playing early in the season and so the greens were not too fast. It is clear that once you get in to the summer months the greens are sure to offer a real challenge to all levels of golfer. It is one of those courses where you arguably prefer to be 20 foot below the hole rather than six feet above.

Unlike Druids Glen the day before, Powerscourt East does not require as much course knowledge to play well. Having said that, it was rather confusing to find a rather large oak tree in the middle of the fairway at the par 5, 2nd hole blocking my attempt at hitting the green in two. I would add that the course is probably better suited to golfers of all abilities, with the bad shot less likely to be punished severely.There is a lot more room of the tees and if you do find the rough there is a good chance of finding a lie. Stopping the ball on the firm greens out of the rough is another matter of course.

Team GB’s captain had landed a tough draw and was to have a fine battle with a younger opponent who hit a long ball a tad further and was a fine golfer. The match went all the way and it was nip and tuck as we came down the stretch. playing some of the best holes on the course.

The 16th hole is an attractive downhill par 3 with the green set at an angle and water guarding the front of the green. However, the pick of the holes is the par 5, 17th. The tee sits high above a long sweeping hole from left to right, with a final shot to the green over water. 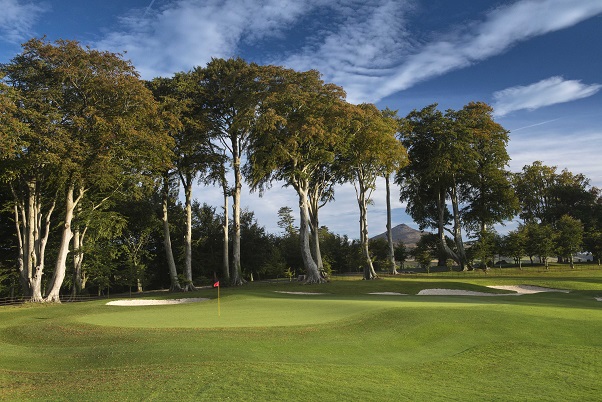 The 18th is a slightly innocuous looking shortish par 4, heavily bunkered to the left and with water on the right. It looks like the water should not come in to play and so you can guess what Team GB’s captain did.

Sadly, a par from Team Ireland was good enough to grab the match 1up and this was a pattern that repeated across the matches on day two. Team Ireland won the singles 6-2 but most matches went to the either the 17th or 18th holes.

And so, the Stena Line Media Masters 2019 ended in a convincing 9-3 win for Team Ireland. All that was left was to hand over the fine trophy to the deserved winners and bid farewell to new found friends. 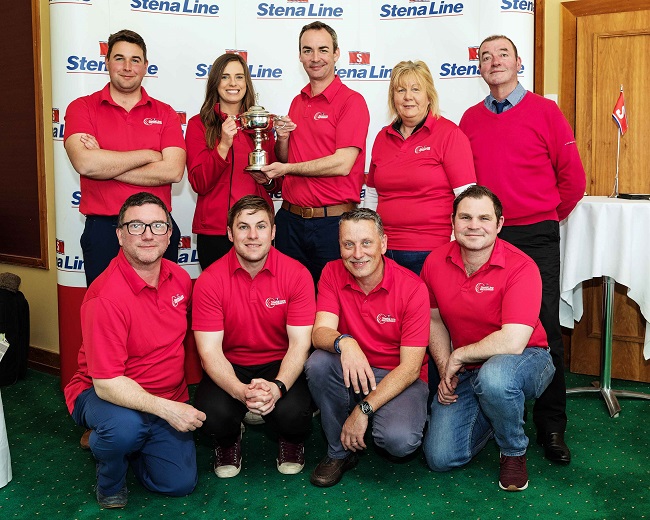 The victorious Team Ireland - look after tha trophy for us folks!

Team Great Britain headed back to Dublin and the Stena Line Ferry with fond memories of a smooth sail over the Irish Sea, two great golf courses and one great hotel, all set in stunning scenery. All in all, one hell of a Craic!! 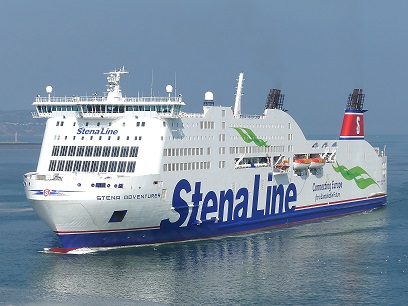 What is a Mini Driver? 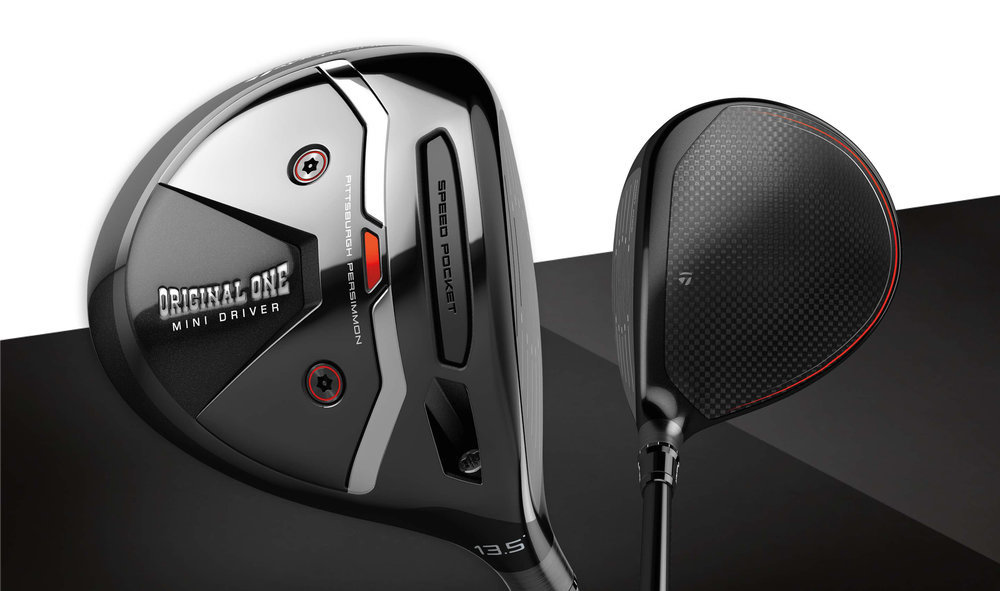 2020 may be a watershed moment for the industry