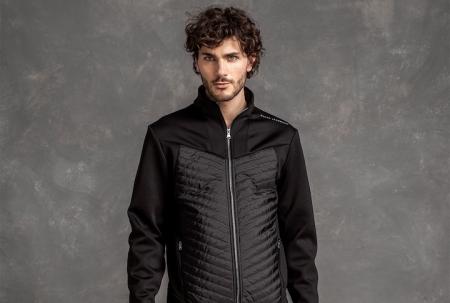 Swedish menswear company Oscar Jacobson has been around since 1903, but they only started making golf clobber in the 1970s. They've made quite an impact since then with golf attire that seamlessly combines performance with fashion. Next up, the OJ SS19 range... 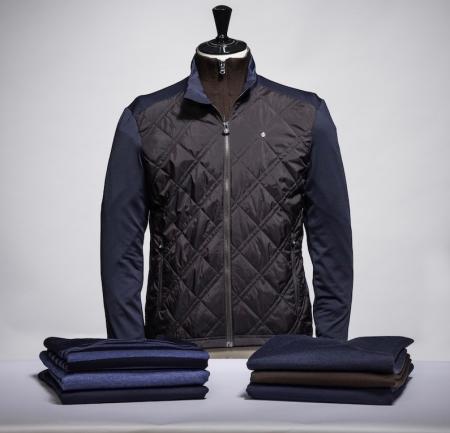 Best of both worlds with Oscar Jacobson's AW18 Collection

The modern golfer seeks the ultimate in performance from their winter wardrobe, allowing them to play their best when the weather turns for the worse. But high functionality should not come at the expense of style. 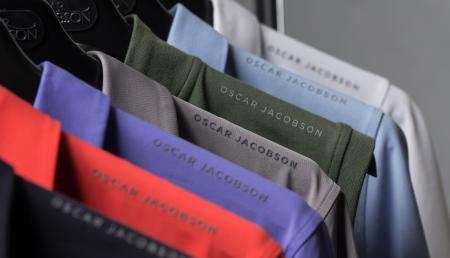 Combining men’s fashion and cutting-edge technologies, Oscar Jacobson’s Spring/Summer 2018 range features performance-enhancing garments which look as good on the High Street as they perform on the golf course. 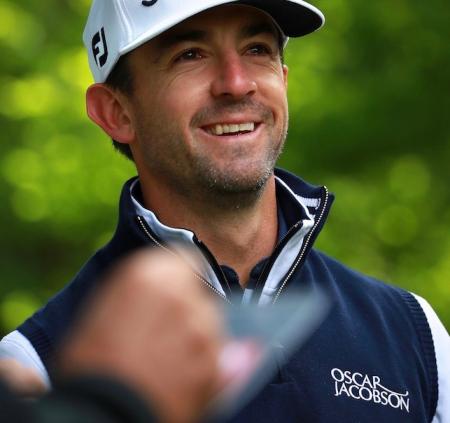 Oscar Jacobson, the Swedish brand that produces men's clothing and golf fashion with personality, is celebrating after brand ambassador Wade Ormsby claimed his first European Tour win in the UBS Hong Kong Open, the opening event of the 2018 Race to Dubai schedule. 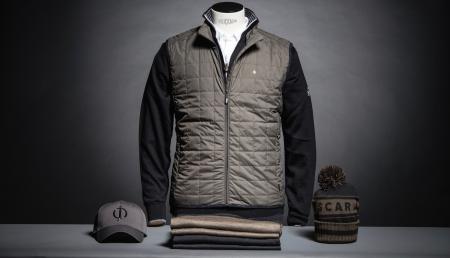 When the weather turns for the worse, the 21st-century golfer seeks apparel and outerwear that can cope with the harshest conditions. But functionality should not come at the expense of style. Thanks to its 114-year heritage in tailoring, and 40+ year history of kitting out players on the European Tour, Oscar Jacobson is better placed than many to help golfers perform in style when the temperature drops. 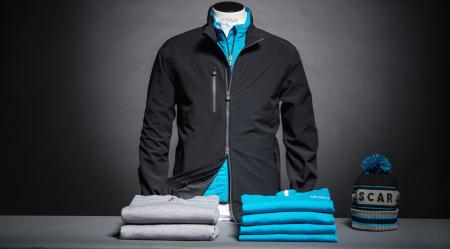 The 21st-century golfer is more aware than ever that performance on the course during the winter is not only down to ability, but also how well their apparel and outerwear can cope with the weather’s best efforts. Now you have the chance to win a complete Oscar Jacobson outfit worth a cool (or actually very warm) £500. 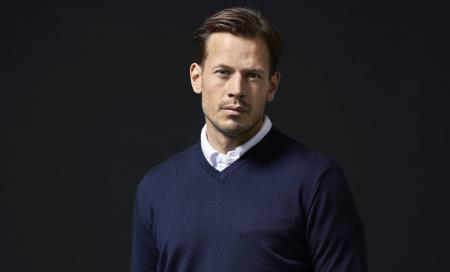 Here's how Swedish brand, Oscar Jacobson, plans to keep you warm as the weather and temperatures take a turn for the worse. 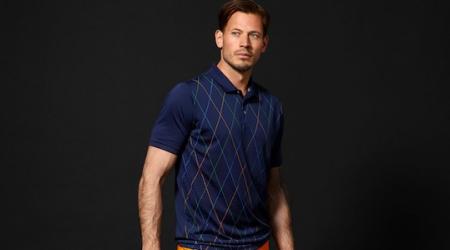 Swedish brand, OJ Sport, has a 113-year heritage in tailoring and knows how to put a shirt together, and give it that all important sharp collar! 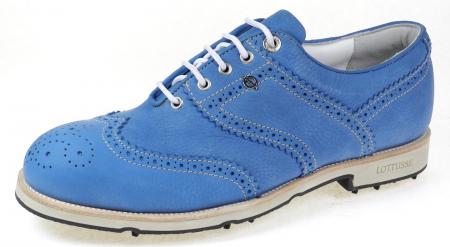 Classic kicks with a hint of colour, Oscar Jacobson target the traditional golfer with their latest golf shoes. 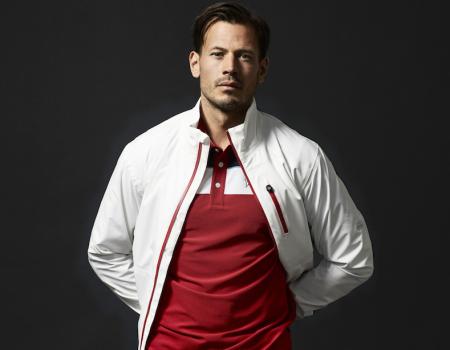 The weather's warming up and it’s time to get out on the course. You know the drill. We watched The Masters last week and we’ve decided to kick our golf into gear for the season. We know what clubs we’ll be using. Now it’s time to go out and get some new duds. The new Oscar Jacobson range is corking. 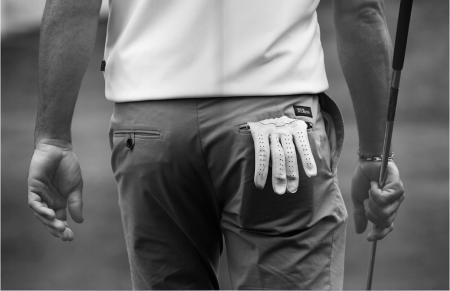 Oscar Jacobson And The Perfect Trouser

Oscar Jacobson make some sharp threads, but it's their trousers that they are famous for. As the supplier of the European Ryder Cup teams slacks since the 1980's, these guys know exactly what is needed for the perfect fit. 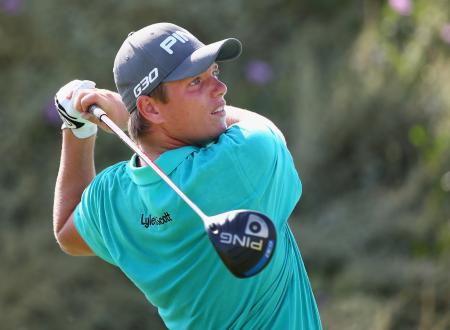 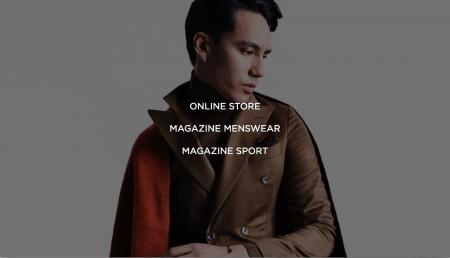 Oscar Jacobson have been on fire this last couple of seasons. The Swedish brands smart tailored look makes everyone looks slicker on course. With the launch of the new OscarJacobson.com however, there’s an open window into everything else this iconic brand offers. 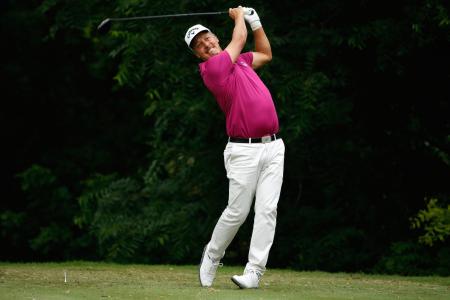 Oscar Jacobson. You know, the guys who make the really good trousers? Their waterproofs are pretty damn sweet too. Well have you seen their suits?​ 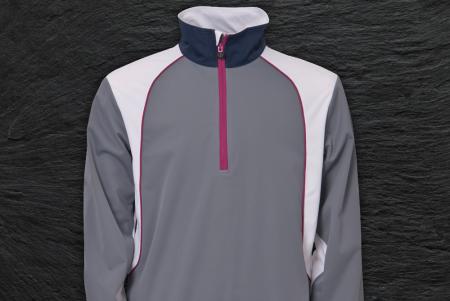 Oscar Jacobson are doing some really good things this year. 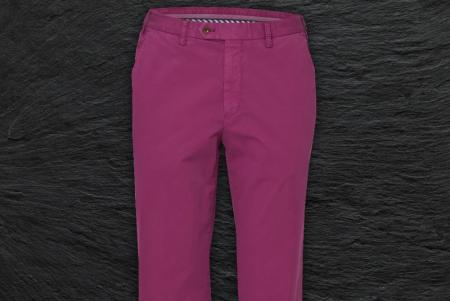 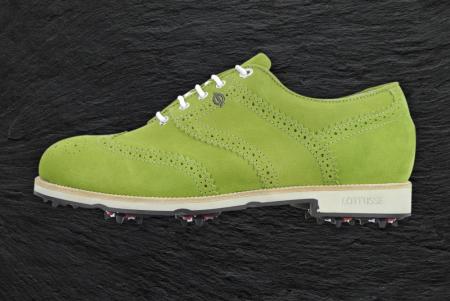 Put on your blue suede shoes. And your green ones. Oscar Jacobson are offering both in their first shoe collection. 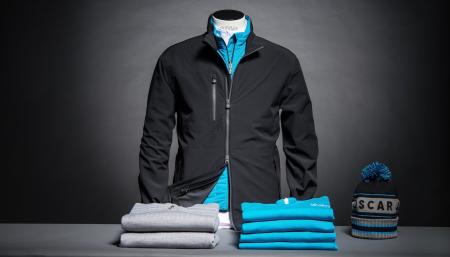 Thanks to its 114-year heritage in tailoring, and 40+ year history of kitting out players on the European Tour, Oscar Jacobson is better placed than many to help golfers perform in style when the rain sets in and the temperature drops.

Inside knowledge with Oscar Jacobson

The Oscar Jacobson golf brand is so fancy it has royal approval. In fact it is By Appointment to The King Of Sweden. So put that in your pipe and smoke it. Here are their new polos for 2017... 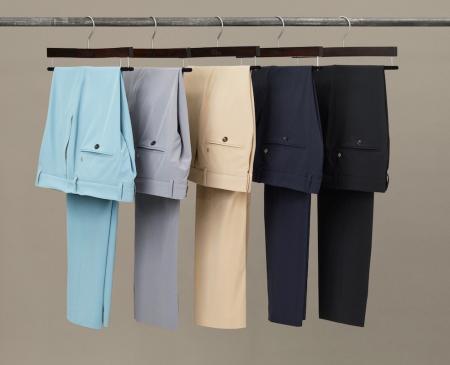 Oscar Jacobson’s new trouser collection offers golfers a choice of cuts and fits, delivering performance, quality and style both on and off the course. Here's what's on offer for 2017. 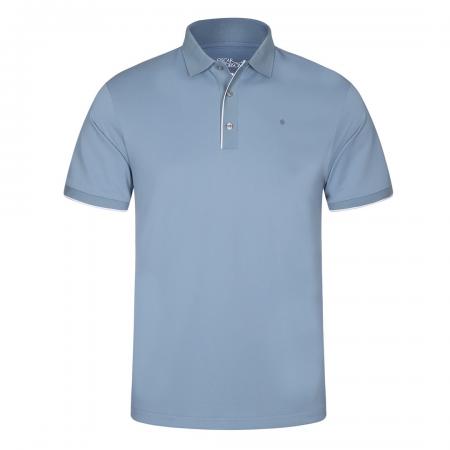 Swedish brand, OJ Sport, has always been striving to take things to another level in style, colour and function over its 114 years in tailoring. The latest ground–breaking development in the Spring/Summer 2017 collection is a superior–performance fabric from Toray called Fieldsensor ® 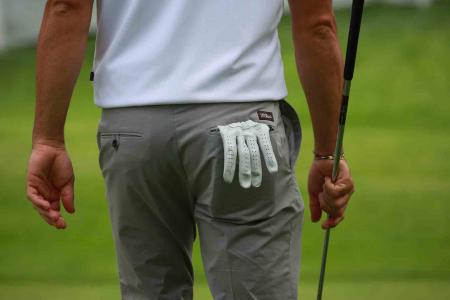 Why there's nothing lacking in the trouser department

With 114 years of tailoring expertise, Oscar Jacobson knows a thing or two about trousers. That is why for over 40 years OJ has become the go–to brand for many of the leading golfers in the world seeking the best trousers on the market. 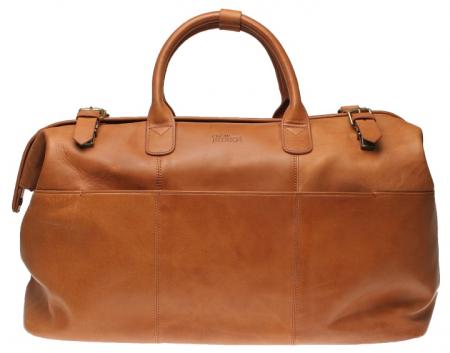 Don't wait until Christmas Eve to get your presents sorted, save the stress and use the time for a pre Christmas pint. We've got something for everyone with pressies for every budget. 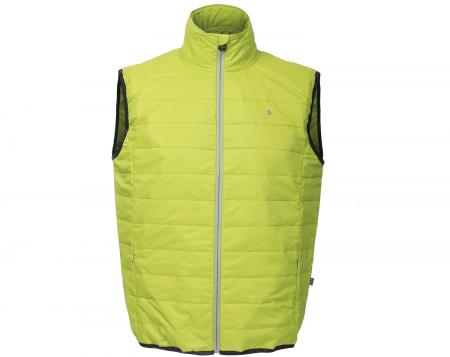 7 Gilets to keep you warm this winter

We like to think GolfPunk influenced some of the style changes that helped move the game into the 21st century, but the gilet or sleeveless puffa has come straight from the ski slopes. 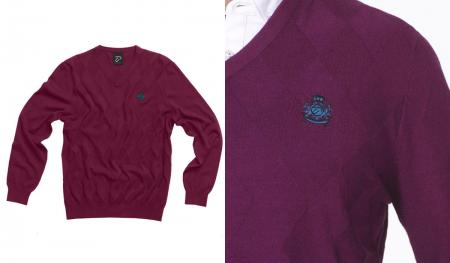 Knitwear doesn't seem to be the in thing at the moment. We know synthetic tops will keep you warmer, but will they keep you looking as smart on the course or down the local? Here are six jumpers that will get the job done this winter. 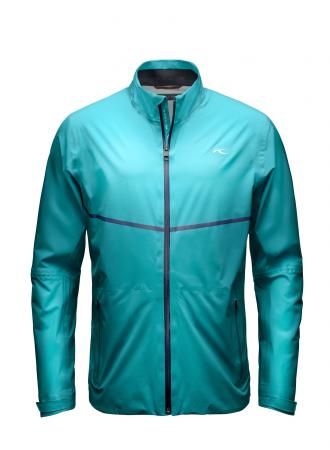 As Morrissey once sang, “Heaven knows I’m miserable now”. And as the heavens have opened, it’s chucking it down outside. When all we realy want to be doing is following a little white orb around a prepared field of grass with holes cut into it, making said orb disappear down a hole 18 times. But help is at hand as we’ve got some of the latest waterproofs for your perusal to help keep you dry when you want to let it fly… 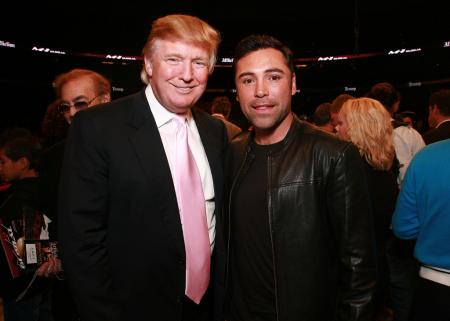 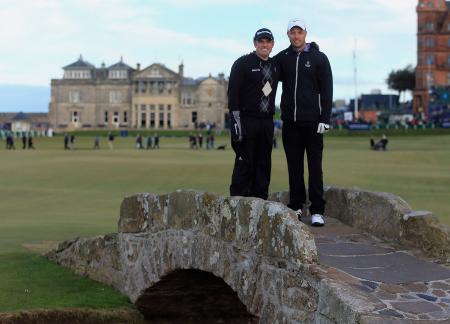 Word on the street is that Oscar Pistorius is planning to spend his new found freedom on the golf course, when he is released from prison later this week for the murder of Reeva Steencamp in 2013.

It's the Golf Oscars

Some of the golf industry’s very best clubs, resorts and individuals gathered at The Grove on February 26 for 59club’s 8th annual ‘Service Excellence Awards Ceremony’. Here are the winners of the Golf Oscars. 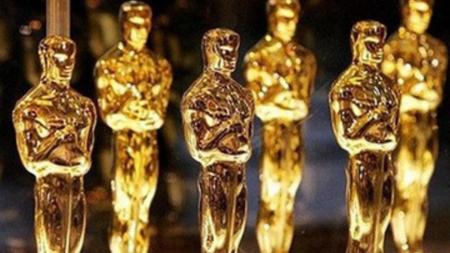 It's time for the Golf Oscars as the 7th annual 59club Service Excellence Awards take place at The Belfry.

In a pre-fight press conference, Oscar De La Hoya recounted his experiences on a golf course at Trump National LA two years ago. Here’s what he told the Los Angeles Times, which gives a lot more detail from the original Yahoo scoop. 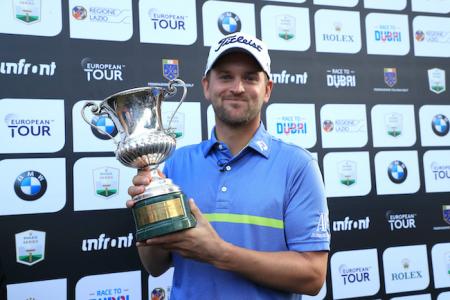 Stoke Park Country Club, Spa & Hotel, in Buckinghamshire, was the only UK members golf club to attain ‘Gold Flag' standard at the annual 59club golf service awards – regarded by many as the ‘Oscars' of the golf service industry.