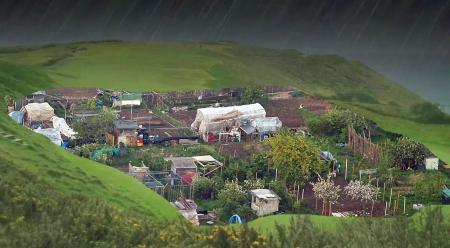 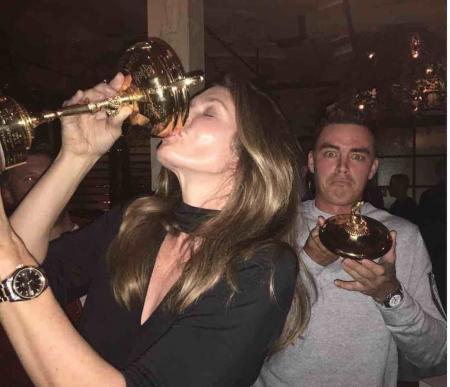 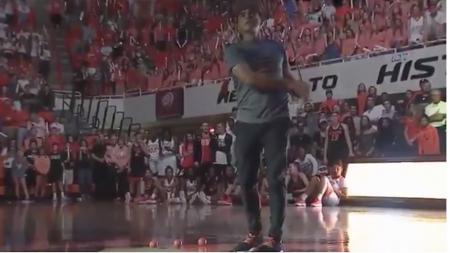 Rickie Fowler gets the party started

Rickie Fowler’s roots at Oklahoma State University are well documented, and expressed every time he steps onto the tee on Sunday dressing in orange. So it comes as no surprise that Rickie Fowler was invited to be their homecoming grand marshal before their big game against Baylor on Saturday. 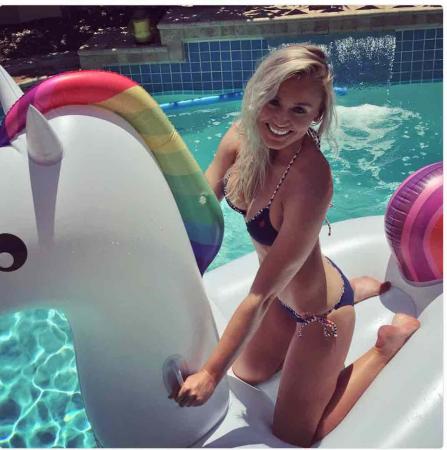 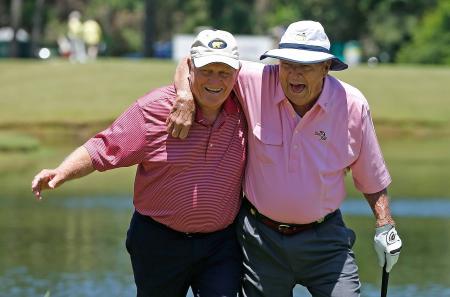 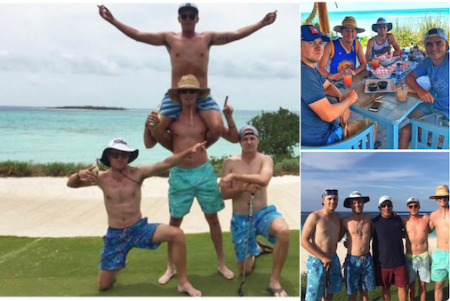 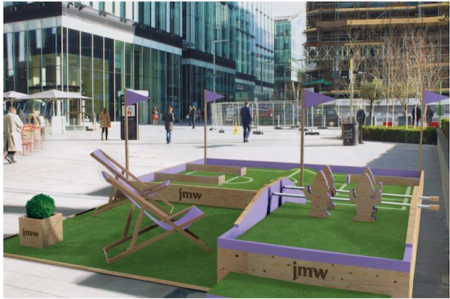 Next month sees the arrival of Tee Party, a 9 hole mini golf course set to take over Spinningfields in Manchester city centre. Here's the crack. 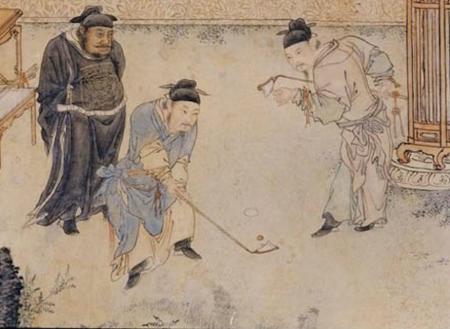 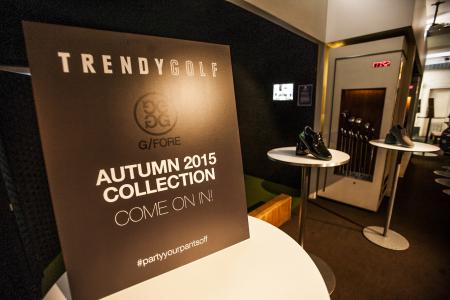 So we've seen the future of golf fashion and we wanted to share it with you. Californian brand G/FORE launched their new range of apparel at Urban Golf Soho last week.