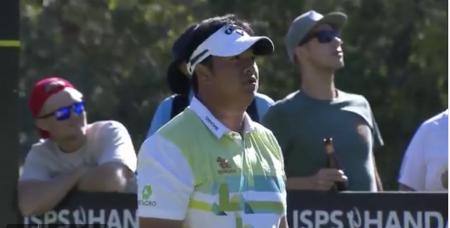 Kiradech Aphibarnrat has won the ISPS HANDA World Super 6 after playing five rounds of matchplay on the final day. 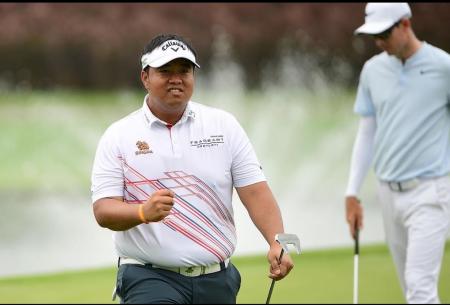 Kiradech Aphibarnrat with draws from tournament

Thailand’s Kiradech Aphibarnrat made an eagle on the final hole at last week's Indonesian Masters to earn himself a possible place at The Masters. But why did he then withdraw from a tournament to secure a place at the Masters? 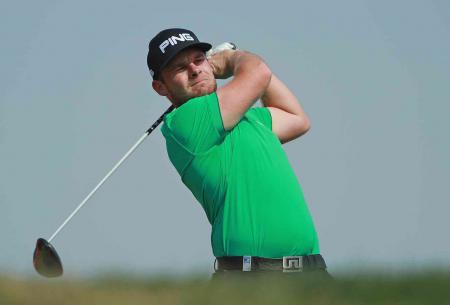 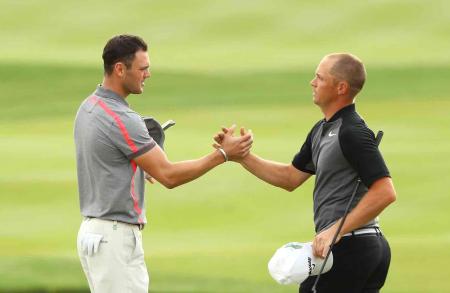 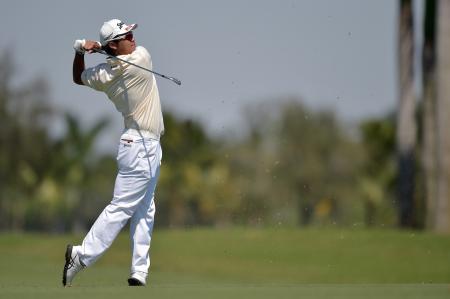 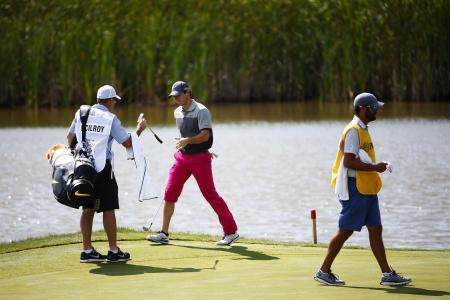 There were some cracking shots hit in the first round of the PGA Championship at Whistling Straits. Rory's water save was incredible, while how did that approach from Phil Mickelson not go in the hole? 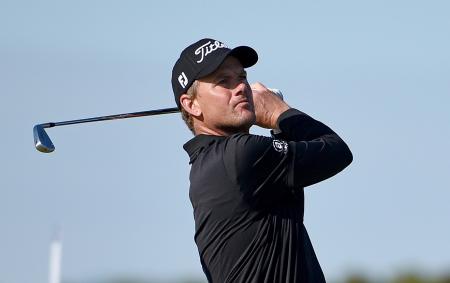 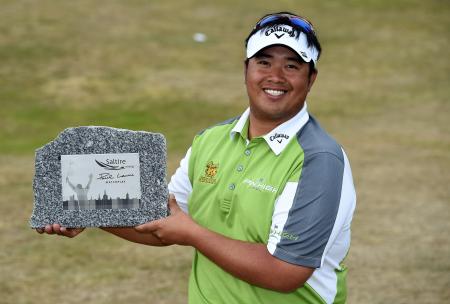 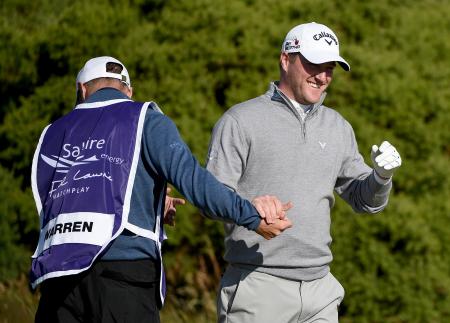 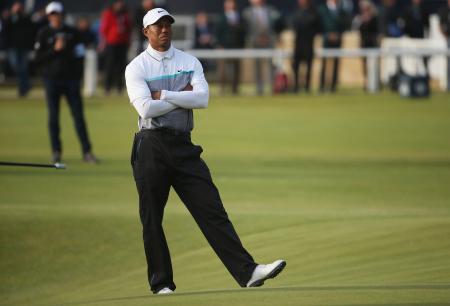