Karlsson was leading 3 up at the 12th, but Howell pulled back with three Birdies to square the match on the 17th. Both players could only make bogies on the Par 4 18th, Karlsson missing a short putt to secure the match.

And so it was back to the 18th hole to start the play off, and with both players making Par, it was back onto the 1st for the second extra hole.

Howell was up first and missed the fairway on the right, leaving Karlsson with a decent angle coming in from the left, which he took full advantage of.

Howell’s second from the rough was decent enough, but caught the hill at the back of the green, leaving him with a tricky up-and-down. Karlsson second was solid into the green, leaving Howell to make a tricky Par putt, which he missed. Karlsson had two putts for the win, and it was all over.

Marc Warren started with a Par on the 1st to go 1-up on Aphibarnrat, but then the Thai won four holes through to the 11th and eventually secured a comfortable 3&2 victory. 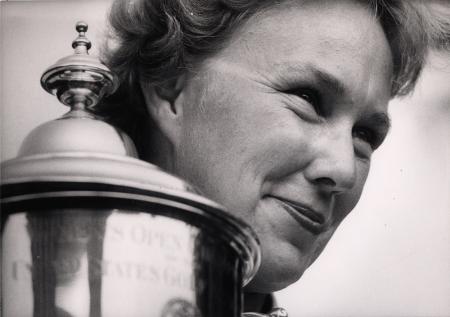