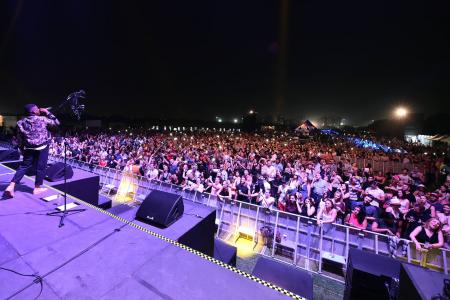 Mark Ronson last night played a gig at a golf club. It wasn't the captains annual dinner and dance though. And there was definitely no jacket and tie required. Instead they were playing the first Green Grooves Abu Dhabi concert. 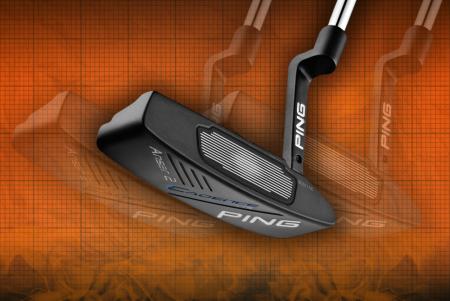