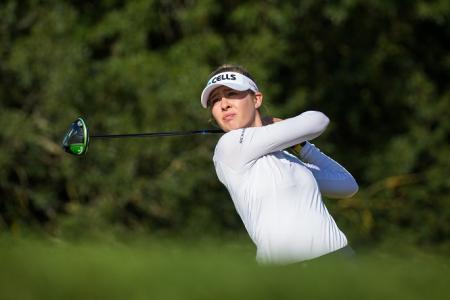 World number ten Nelly Korda lived up to her favourite billing shooting a second round seven-under-par 64 to take a six-stroke lead into the weekend on 10-under-par at the Lacoste Ladies Open de France at Golf du Medoc, near Bordeaux. 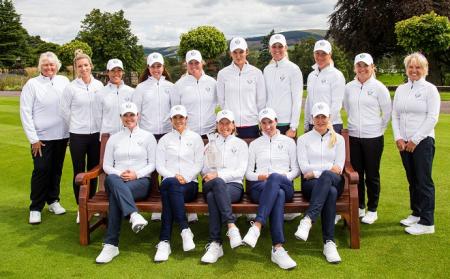 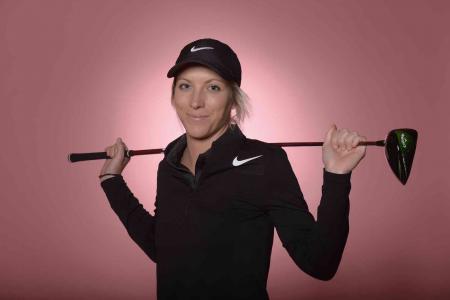 Mel Reid posted a course record third round of nine–under–par 62 at Club de Golf Terramar today to take a four–stroke lead into the final round of the Estrella Damm Mediterranean Ladies Open in Sitges, Spain. 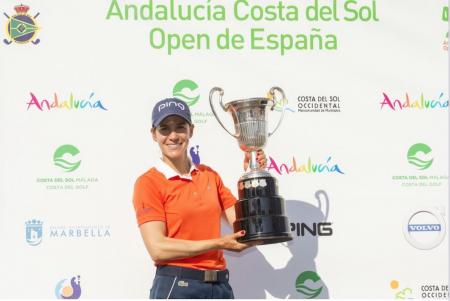 Azahara Muñoz retained her title at the Andalucia Costa del Sol Open de España Femenino, much to the delight of the local crowd. 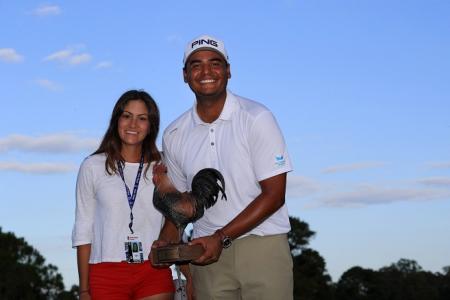 The Sanderson Farms Championship from the Country Club of Jackson delivered another first-time winner when Sebastian Munoz saw off 2019 Rookie of the Year, Sungjae Im, on the first hole of a playoff. It was the Columbian’s first tour victory and follows the win by Joaquin Niemann of Chile at last week’s win at the A Military Tribute at the Greenbrier.