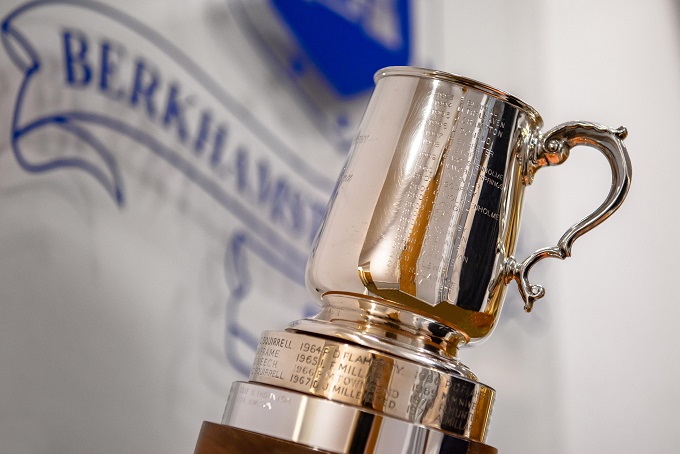 The 61st Berkhamsted Trophy, a 72 hole event over the classic Berkhamsted course will take place from Thursday 2nd April to Saturday 4th April 2020. Entries are now open to golfers with handicaps of 1 or better, with invitations being sent to a number of elite female players.

The obvious question is how the course will be set up for the two sexes and apparently the club is working on a flexible teeing system with the R&A and England Golf which will ensure that both sexes compete on an equal footing.

The event will be eligible for World Amateur Golf Ranking® (WAGR®) points for both men and women.

“It is unsustainable, in the long term, for golf to continue to keep men and women apart like it has historically done” said Berkhamsted Golf Club Captain, Henry Tse.

Club manager Howard Craft said: “We are not afraid to challenge the status quo here. There is a lot of talk in golf about embracing change, but the pace at which things fundamentally change in the sport can be a little slow. We are enthusiastic supporters of The R&A’s Women In Golf Charter, and what could be a more shining example of this than allowing men and women to play golf together in competition at the very top of the amateur game, as they naturally do anyway in general play?” 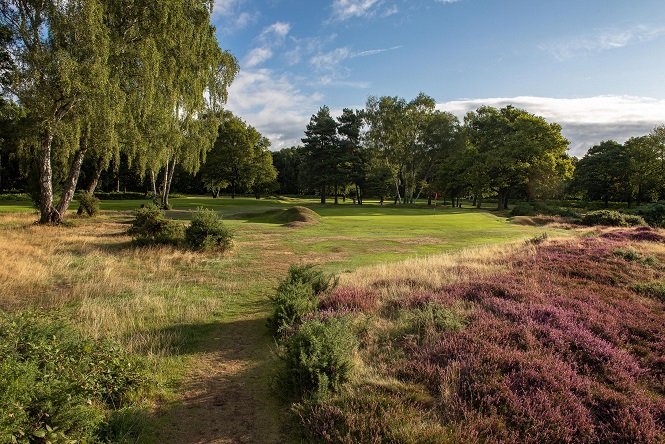 Martin Slumbers, Chief Executive of The R&A said, “The R&A’s Women in Golf Charter is a call to action for everyone involved in golf, from national associations to clubs, to do more to attract women and girls to take up this wonderful sport. There are many different ways in which this can be achieved and we are supportive of initiatives, such as this by Berkhamsted, which encourage women to compete and play golf at all levels of the game.”

The Berkhamsted decision has also been welcomed by Elaine Ratcliffe, Captain of the 2020 Great Britain and Ireland Curtis Cup team. “I applaud Berkhamsted for their forward thinking, and I am delighted to have been asked to help set up the golf to provide an equal test for both men and women during the event” she said.

“I will also help the club to secure as strong a women’s list of participants as possible.”

The famously bunker-free Berkhamsted Golf Club is laid out on common land in Hertfordshire’s largest expanse of natural gorse and heather, with over five miles of bridleways and pathways running throughout the golf course and its huge 560-acre estate, full of natural beauty.

Situated north west of London, close to the western boundary of Hertfordshire, Berkhamsted Golf Club  is easily accessible from the A41, five miles west of Hemel Hempstead and just 15 minutes from M1 Junction 8 (St Albans). 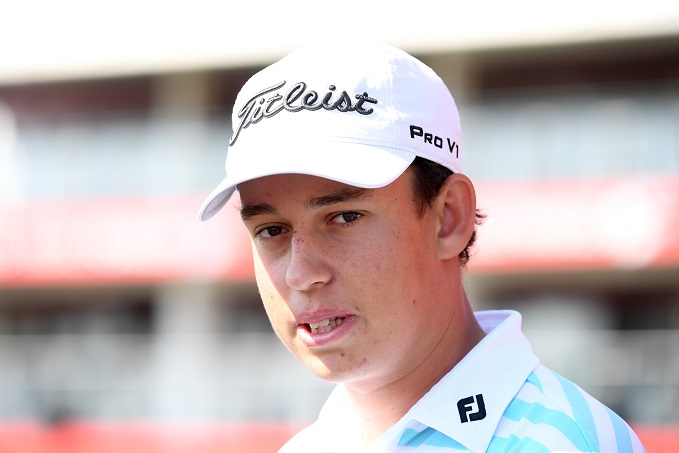