Europe's Ryder Cup captain Padraig Harrington has scotched the stories of this September's event being moved back a year to 2021 saying that the reports were "made-up stuff". Social media had been awash with suggestions that the match which is due to take place from 25th to 27th September at Whistling Straits in Wisconsin was to be a further casualty of Coronavirus. 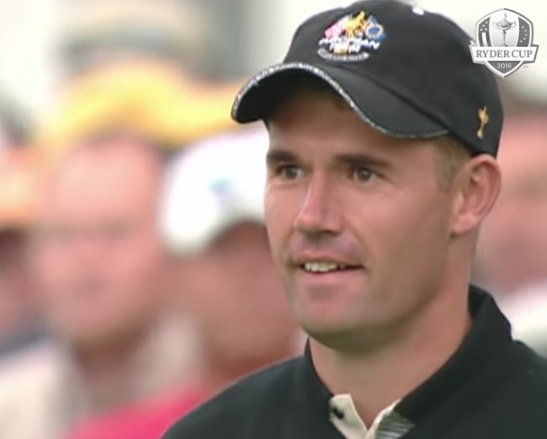 "September is a long way off, so there's no change to the situation at all at this stage," Harrington told Today FM. The Ryder Cup is always a highlight of the golf calendar, and Team USA will be looking for revenge for their significant loss in Paris in 2018 when Europe ran out winners 17 1/2; to 10 1/2.

Both teams put out statements on Twitter that the postponement rumours were inaccurate.

"I know there have been some rumours and they had to put out a statement to say there's been no change, but there's definitely no change," said Harrington.

The golfing calendar has been decimated by a whole raft of postponements, including the first two majors of the year, The Masters and the PGA Championship. It is looking like a busy Autumn period if reports are accurate that plans are afoot to hold The Masters in early October, only two weeks after the Ryder Cup is due to be played. 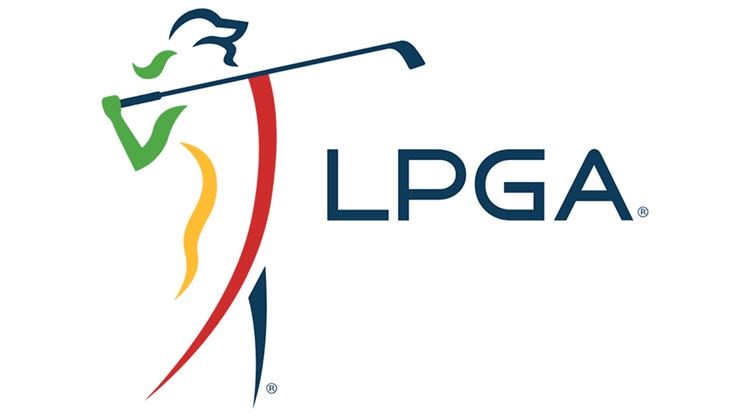