The LPGA has announced it is postponing three tournaments amid the fears over the Coronavirus pandemic, including the first major on the 2020 golf calendar, the ANA Inspiration.

Joining the ANA Inspiration, that was due to be played at Rancho Mirage, California, between 2nd and 5th April, on the list of cancellations are the Founders Cup in Phoenix, Arizona and the Kia Classic in Carlsbad, California.

These cancellations follow on behind the postponement of the Asia Swing, which means the LPGA has had no golf since the ISPS Handa Women's Australian Open which held between 11th and 16th of February.

"The plan is to reschedule these events for later dates in the 2020 season," an LPGA statement said.

"This is a difficult situation and as we navigate these uncertain times, we appreciate the support of all those involved with the LPGA," commissioner Mike Whan said.

"I am fully committed to rescheduling these important events on our 2020 schedule, especially our first major, the ANA Inspiration." 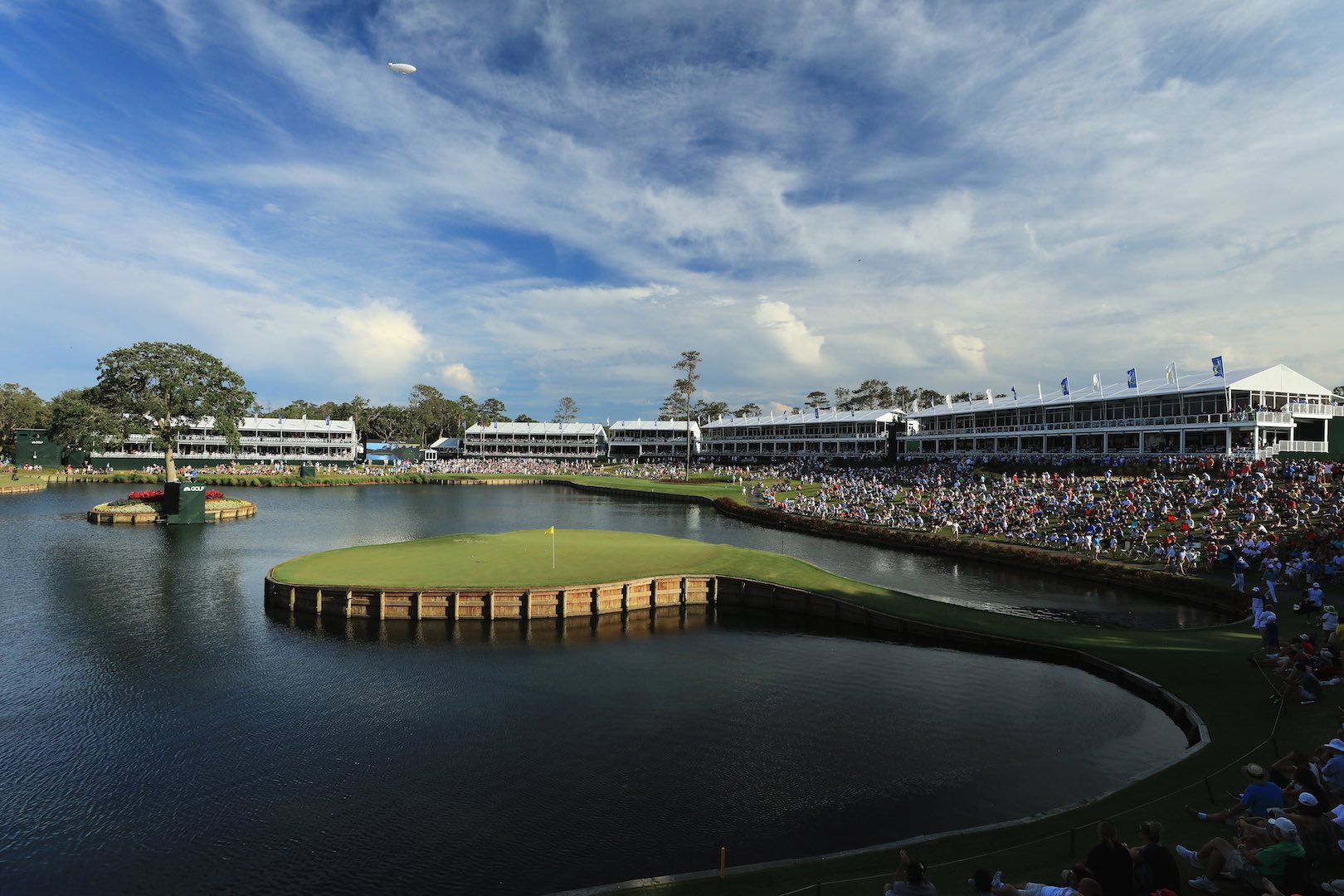