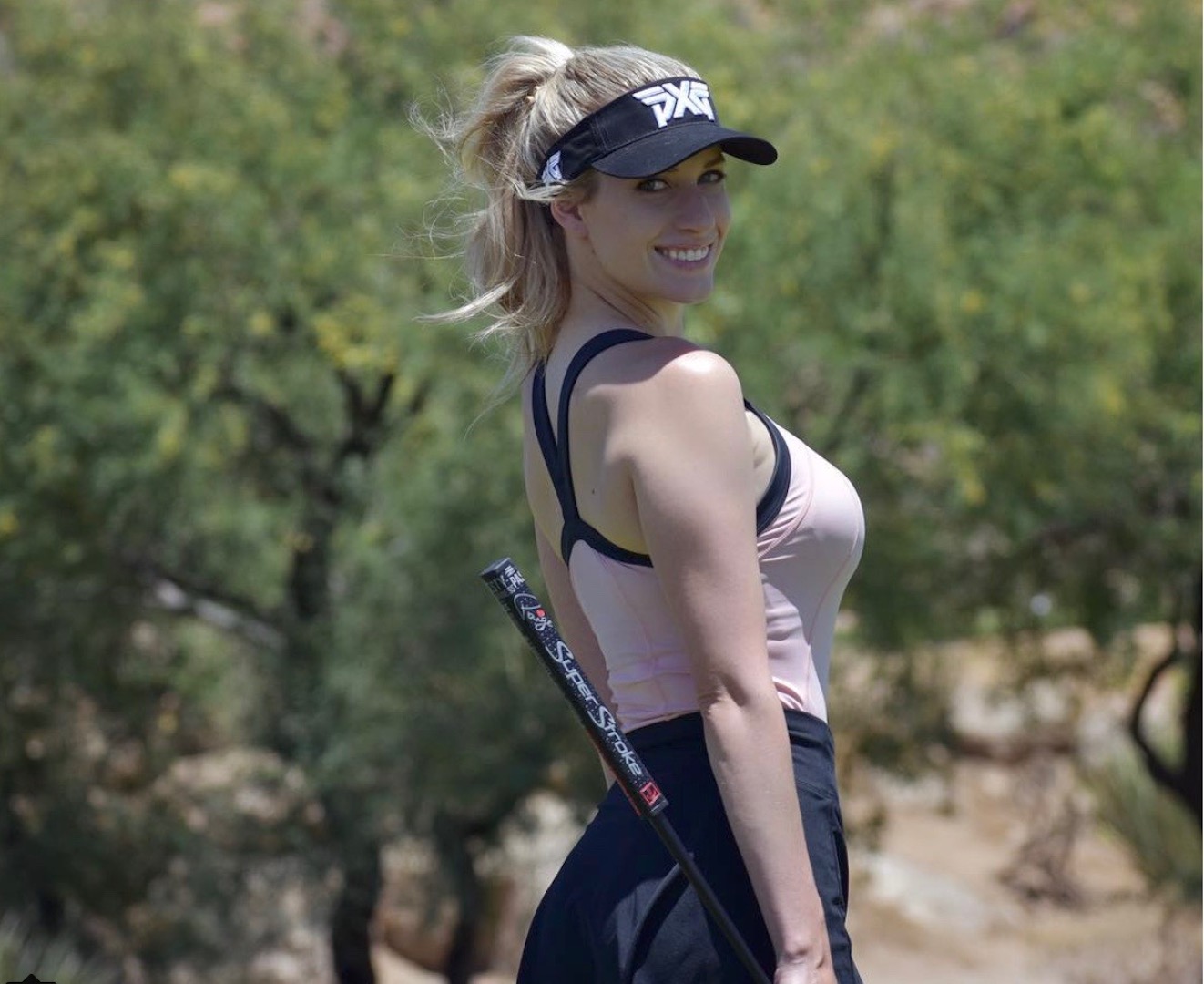 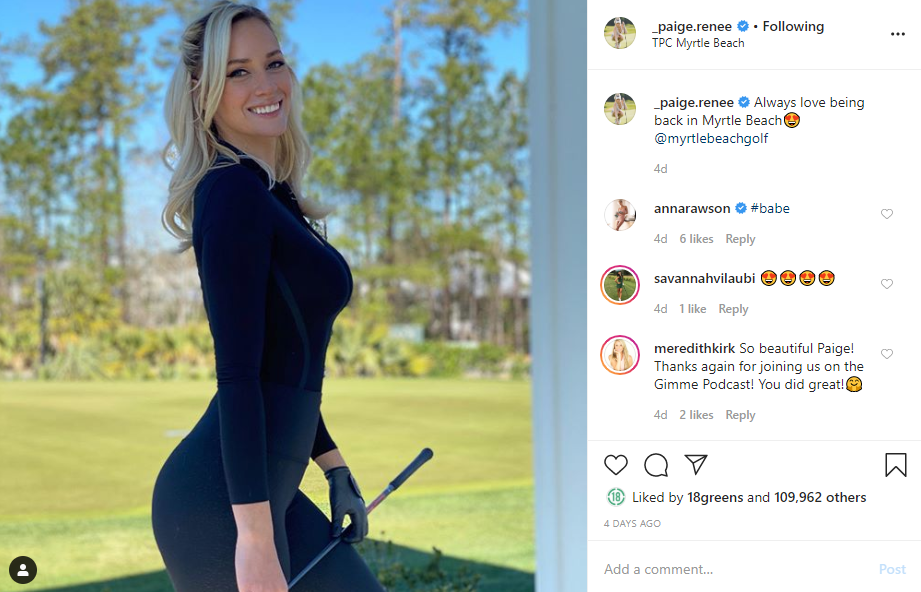 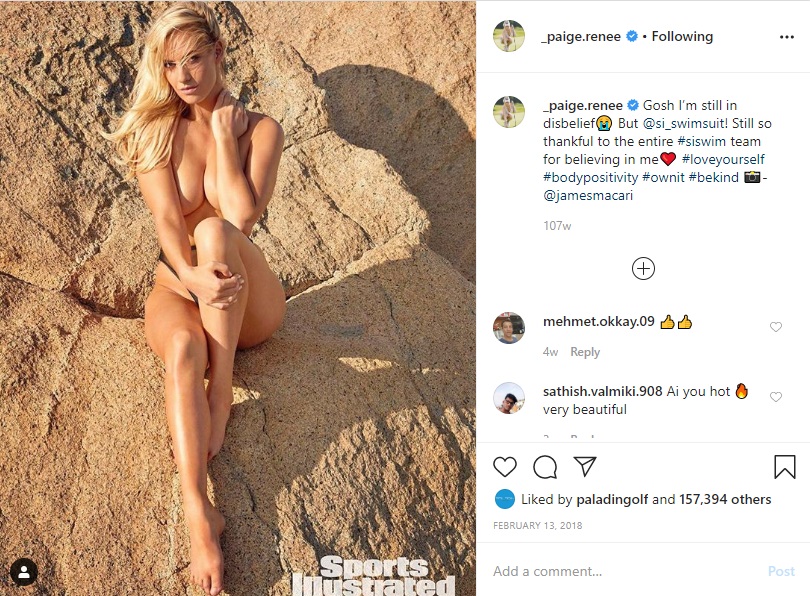 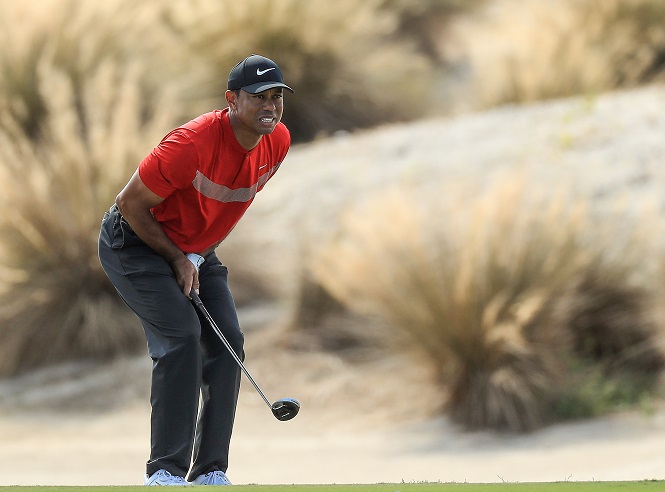 Following another day of high drama at the Aphrodite Hills