Hillier leads into the weekend 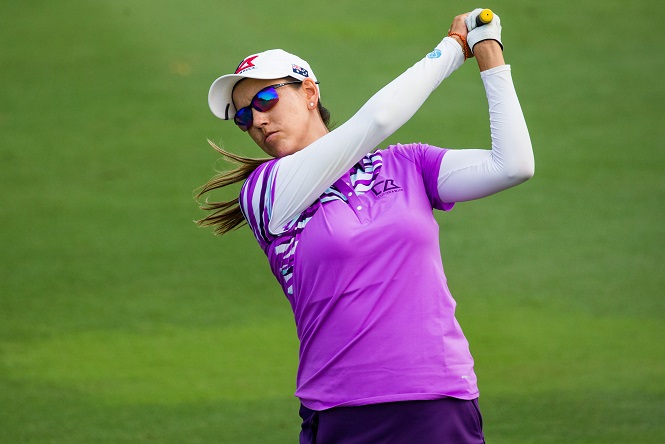 Hillier who was  seventh  at last week’s Estrella Damm Mediterranean Ladies Open, continued her good form at the DLF Golf and Country Club in Gurugram, adding the 71 to her excellent opening 67.

Hillier began the day tied for the lead with Meghan MacLaren, but the Englishwoman slipped back into joint third after a 73. Hillier had a rather rollercoaster round. Out in level par after a birdie at the 6th hole was cancelled out by a dropped shot at the 7th, her back nine consisted of only three pars, with the Australian having a double bogey, a bogey and four birdies. 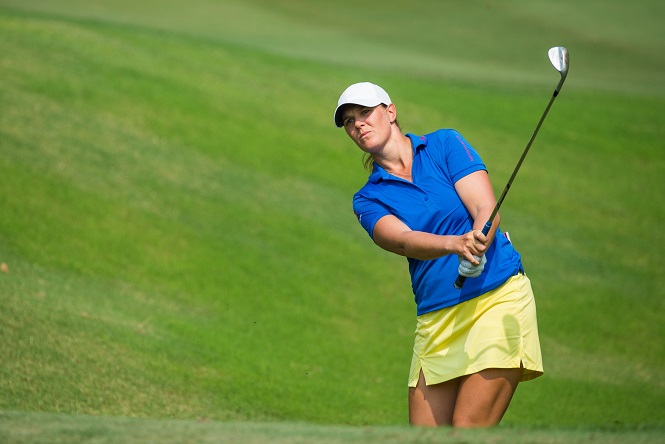 “It was a little bit up and down in the middle there but I got it back really well, so I’m quite proud of that,” said the 28-year-old from Perth, who loves playing in the heat in India.

England’s Charlotte Thompson fired the low round of the day with a 67 and joined Lydia Hall and Christine Wolf on three-under. 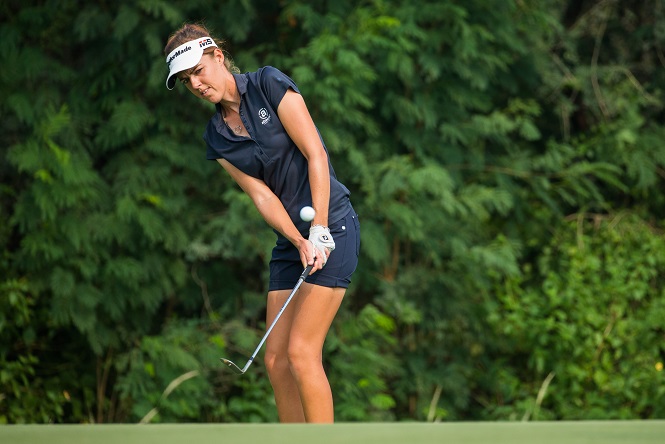 Amandeep Drall is leading the home challenge and she joined England’s Liz Young and new Zealand’s Hanee Song a shot further back in a share of eighth place.

Skarpnord, who also shot 71 in her second round, described her round as a mixed bag. The 29-year-old from Sarpsborg got off to a bad start with a seven at only her second hole, the 11th but dug deep.  "I said to myself, ‘Just forget about what just happened because if you’re going to think about that for the next 16 holes you might as well go home’." 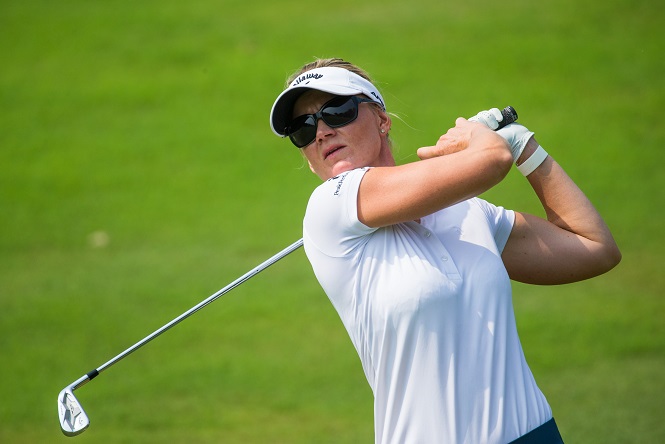 MacLaren, who was out in the afternoon, said: “It was a bit of a grind out there. I think I clung on pretty well and I’m still up there. It was probably a bit tougher as there was more breeze out there and playing in the afternoon it’s a bit stickier, but it was still fairly similar to yesterday.” 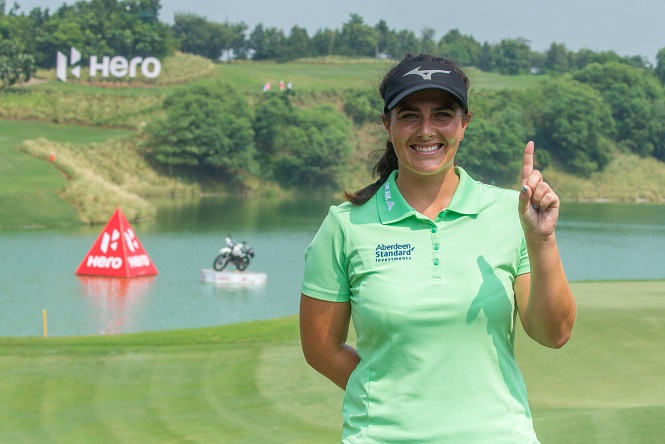 Do I get the motorbike?

The shot of the day belonged to Kelsey MacDonald, who used her 7-iron to make a hole-in-one at the par-3 16th. 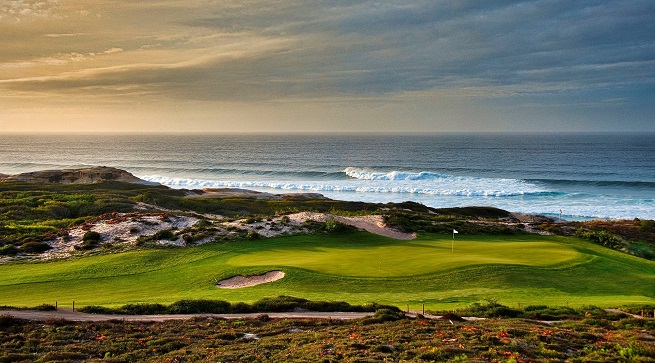