Latest  >  McDowell still in the mix

McDowell still in the mix

As Snedeker shoots the lights out!

Graeme McDowell shot a second round 67 at the Canadian Open to sit on eight under, four off the halfway lead which is held by Matt Kuchar and Scott Brown. Gmac still work to do if he is to grab one of the three spots available for The Open but he is well placed come the weekend. 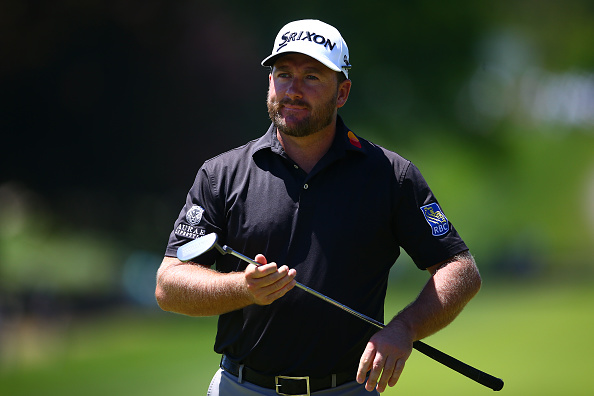 When Irish Eyes Are Smiling!

We know we sound like a broken record but Gmac must be teeing off at Royal Portrush come 11th July. As it stands, he still has work to do but he has a great opportunity to relieve the pressure on himself and secure that hallowed place in The Open he craves so badly.

Round of the day came from Brandt Snedeker who shot a ten under par 60 to catapult himself up the field in to joint third, just one off the lead. Snedeker, who was in the company of Brooks Koepka and Justin Thomas spent the day playing catch up off the tee but his putter ran hot. "When you make a lot of putts and get hot like this it's a lot of fun" said Snedeker after his round.

Ireland's Shane Lowry shot a 68 to join McDowell on eight under with Rory McIlroy one shot back on seven under.

World numbers one and two, Brooks Koepka and Dustin Johnson, are both on four under and have work to do over the weekend.

England's Danny Willett is six shots off the lead after carding two-under 66 in his second round. It is good to see Willett getting back in to the mix in tournaments, its been a while. 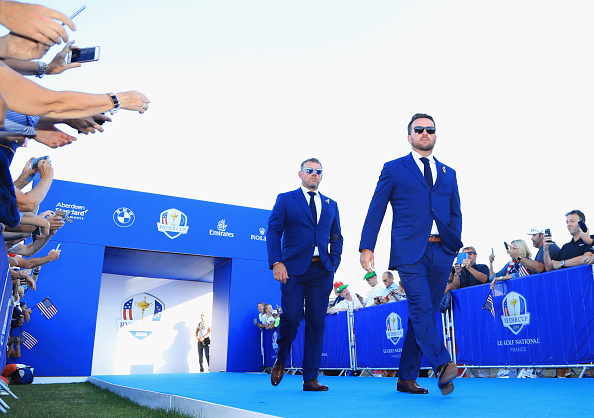