Thomas stumbles over the line

The gods were smiling on Justin Thomas in Hawaii on Sunday. Two clear, with three to go it looked like he had the Tournament of Champions in the bag. However, two sloppy bogies in his last three holes saw him have to win a play-off against Patrick Reed and defending champion Xander Schauffele. 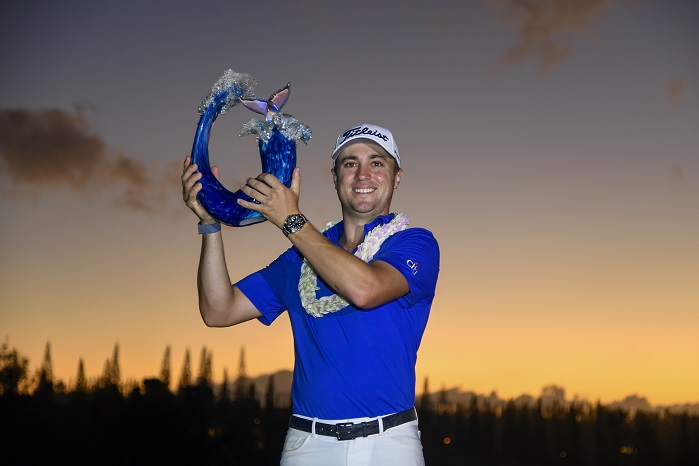 Ooh look it matches my shirt!

After birdying the third extra hole to beat Reed, after Schauffele was eliminated on the first play-off hole, Thomas declared that he "got very lucky".

Schauffele will be kicking himself as he had a great chance to snatch the victory from Thomas on the 72nd hole. As his playing partner was making bogey Schauffele reached the long 18th in two but missed a seven-foot putt to take the title.

The final pair finished on 14 under the same mark as Patrick Reed who was already in the clubhouse after a bogey free final round and a seven-under 66.

Reed who finished 2019 under a cloud of controversy following the rules incident at the Hero World Challenge, had chances on the first two paly-off holes but missed his birdie efforts of 30 feet and 12 feet respectively.

Following his win on the third extra hole Thomas declared: "For some reason I was supposed to win this week. I got very, very lucky,"

"I truly felt like through 15 holes it was one of the best rounds I ever played."

Patrick Cantlay finished three shots back in fourth on 11 under with Ricky Fowler a further shot back. 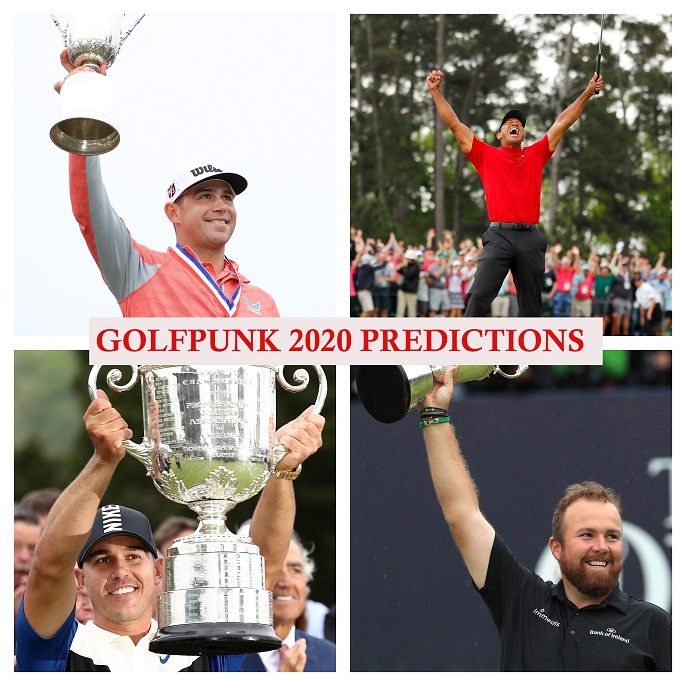