Following the storm delays of Friday, Shane Lowry completed his second round on Saturday morning, retaining his one shot lead over the field. His impressive run of bogey free golf continued with only one in his first 48 holes but he then dropped a shot at his next two holes. He did well at the 14th to only drop the one shot as his approach found the water and it required a fine long putt to rescue the situation. 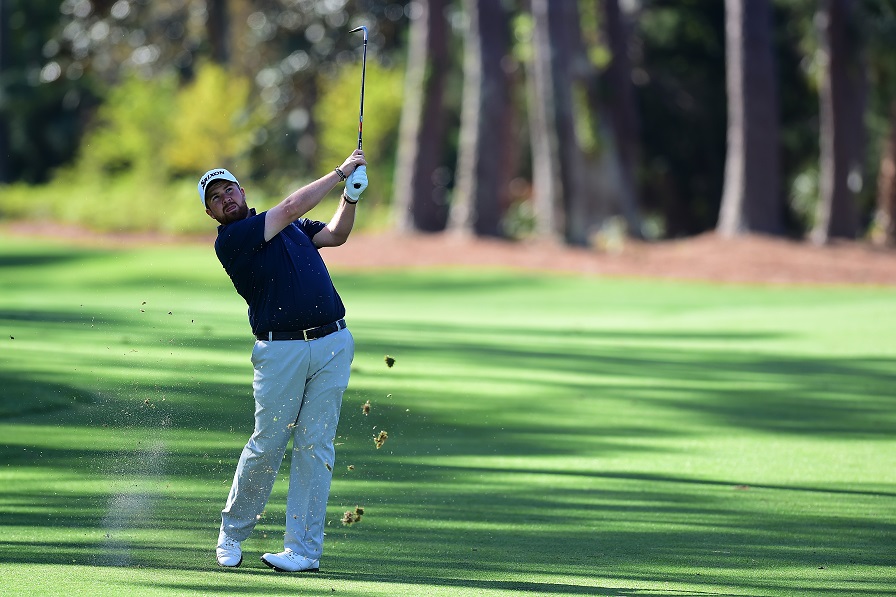 Meanwhile Dustin Johnson shot a fine 68 to move one clear of Lowry who added a further bogey in a final round of 71. Sitting on the same mark as Lowry is England’s Ian Poulter who shot a 67 despite going out of bounds at his opening hole.

America’s Patrick Cantlay is a further shot back on -8 but still looks a reasonable bet for the title. Further back in the field are Eddie Pepperell on -5, and fellow Brits Tommy Fleetwood and Luke Donald on -4.

Full leader board for the RBC Heritage.

Why The 2019 Masters is just the beginning for Tiger Woods 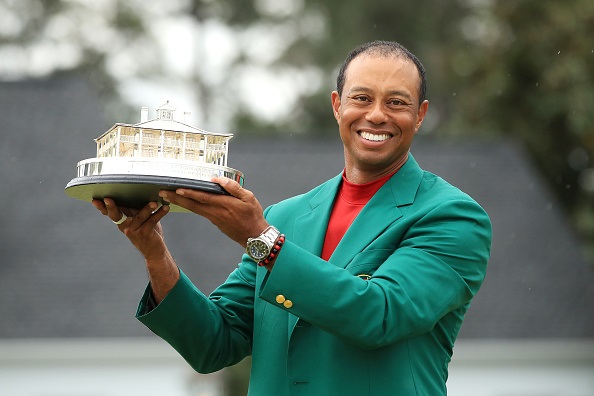