The fourteen qualifiers from yesterday’s European U.S. Open Sectional Qualifying consisted of no fewer than ten different nationalities. South African Dean Burmester led the list of qualifiers with a total of 128, sixteen under par and four shots clear.

Walton Heath has hosted the U.S. Open Sectional Qualifiers for the last 15 years. Memories still go back to New Zealand’s Michael Campbell, who claimed the final spot at Walton in 2005 and two weeks later was lifting the U.S. Open trophy having fended off Tiger Woods at Pinehurst. 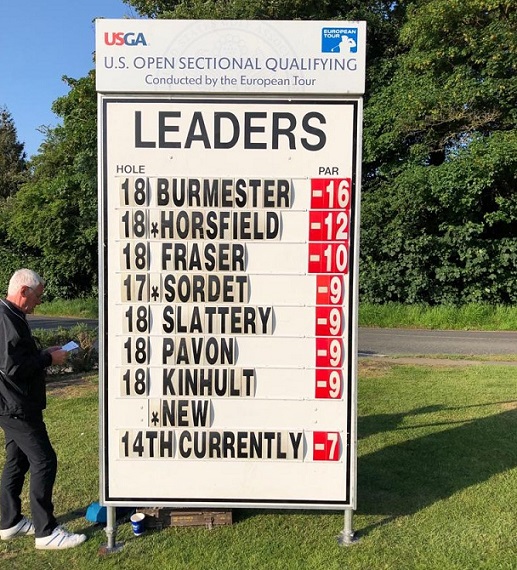 Fourteen spots were available and as usual there was a nail-biting play-off with five golfers vying for the final precious spot at Pebble Beach. Italian Renato Paratore took the prized place with a birdie at the second extra hole. He became the sole Italian to qualify and joined the following on the plane to California.

A notable name missing from the qualifiers was England’s Lee Westwood who had rounds of 71 and 69 to fall 4 short of automatic qualification. His Ryder Cup colleague Thomas Pieters had a better day and qualified comfortably on eight under.

It's all back to Pebble Beach 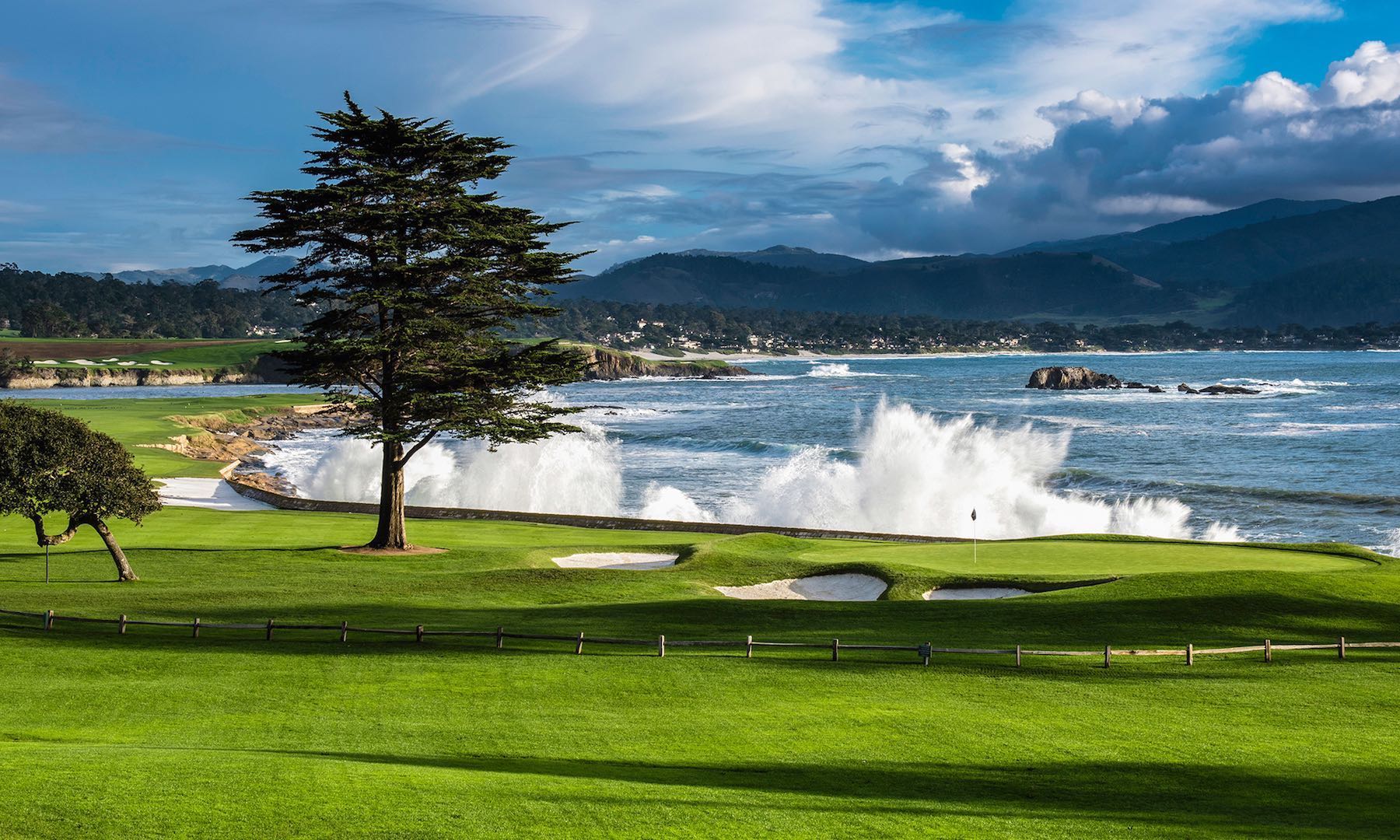