We're moving this campaign forward people... Getting some high profile industry people on board.

This just in from Gary Player!! Please share this article and give us your experiences/comments at end of article.

Foot Golf, Slam Golf, Power Play Golf, Disc Golf, Speed Golf – we've had the bloody lot in recent years. People trying to 'make golf more interesting'. All very commendable, and some shrewdsters may even be making money out of it, but it's a total waste of time. It's not golf is it? Well, I suppose Speed Golf is golf, kind of. Whataver, the answer has been staring us all in the face all this time.

So, GolfPunk's campaign to 'Save Our Golf', starts with the humblest, yet most important 'proper' golfing experience we have: The glorious, timeless, wonderful game of Pitch & Putt...

An eight year old GolfPunk stands on the tee on the third hole during his first ever taste of the great game. He was already convinced that golf was the most difficult thing he had ever tried to do. Furthermore, it wasn't nearly as much fun as people made it look. Then the young GolfPunk swung his sawn-off 9-iron he'd been given at the kiosk, and something magical happened. The ball flew out of the screws, high into the air and sailed majestically towards the green. "Good shot!" said his Dad. It was a good shot. It landed on the green and rolled to within five feet of the pin.

The look on the young GolfPunk's face was a picture – somewhere between shock, awe and ecstasy. The result was the triggering of a thought process we've all experienced. First: Golf really isn't that difficult after all. Second: I should do everyone a favour and turn pro at the earliest opportunity.

Crucially, this first experience of golf didn't happen at some blazered country club. It happened at a pitch & putt course. When his Dad and he picked up their clubs from the kiosk and paid the green fee, they weren't presented with a comprehensive list of all the things they couldn't do. They were simply thanked for the custom and advised to have a great time. Have fun. So they went off and had fun. No one ever forgets their first properly good golf shot. It stays with you forever. And – no matter what heights you reach in the game, no matter how many birdies or eagles you make, no matter how many chip ins you get – from that point onwards you're chasing 'that feeling'.

I recently had my first hole in one. It was at Princes and I was with five pals, all of whom saw it and shared the same berserk celebrations. It was mad. It was fantastic. But it wasn't as good as the first time I hit a proper good golf shot at Shanklin Pitch & Putt golf course. So pitch & putt courses remain the very life blood of the game. Every governing body from the R&A to the USGA claim their brief is to 'grow the game' (whatever that means). But I've never heard a peep out of any of these guys about pitch & putt.

Most pitch & putt courses are council run. My local pitch & putt course at Beechurst in Haywards Heath, was closed down two years ago on account of the fact that the council deemed it 'not cost effective' to employ a student on minimum wage sit in a wooden hut and dispense and collect golf clubs through the summer months.

They had different plans for our nine hole pitch & putt course. They were on a mission to replace it with a much more cost effective 'natural meadow'. Because, in Haywards Heath (a country town surrounded by countryside), we were obviously bang in trouble for a natural meadow.

In an age where we're told that childhood obesity is a curse it seems crazy that an entry level sport like pitch and putts be denied to those who may not be natural athletes playing for the school first teams. Pitch & Putt allows kids and adults to 'have a go at golf'. Unlike the plethora of reactant golf related alternatives (foot golf etc), there is no gimmick with pitch and putt.

You don't need to kick things or throw things, or do it as fast as you can. You just play golf. On a pitch and putt course. No pressure. Just step up and have a go, you'll most likely want to come back and have another go.

How much lottery money has gone into pitch & putt courses? We don't know. We ARE going to find out but we're guessing zero. The Olympic legacy's aim was to get Britain exercising/playing sport. Well, pitch and putt ticks all the boxes.

There is a fantastic short course at Trevose in Cornwall. It's role is to give beginners the perfect intro to golf. The holes range from between 80-200 yards long but most are par fours, meaning that a young shaver who advances his or her ball 70-100 yards with a good hit, is playing the equivalent of a grown up par four. Let's get a ton of these courses made. Let's make golf properly accessible. 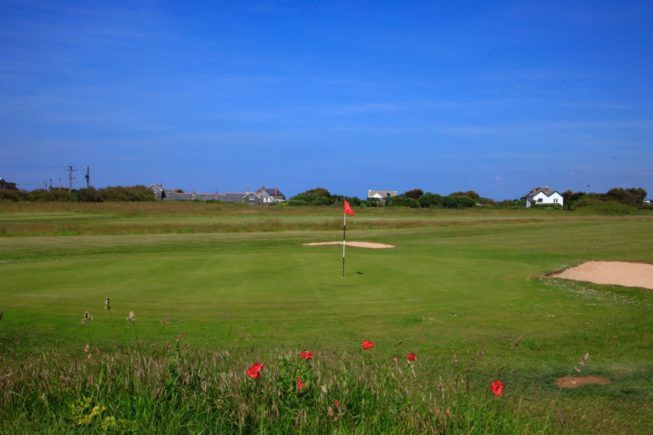 Jack Nicklaus has hailed pitch & putt as 'the most wonderful way to introduce people to playing golf'. He should know what he's talking about.

Do you have a similar story from where you live? Get involved. Join our campaign - make a comment below and let's start making a difference.

When GolfPunk Met Tiger: When he was 17. Behind the scenes, before the madness 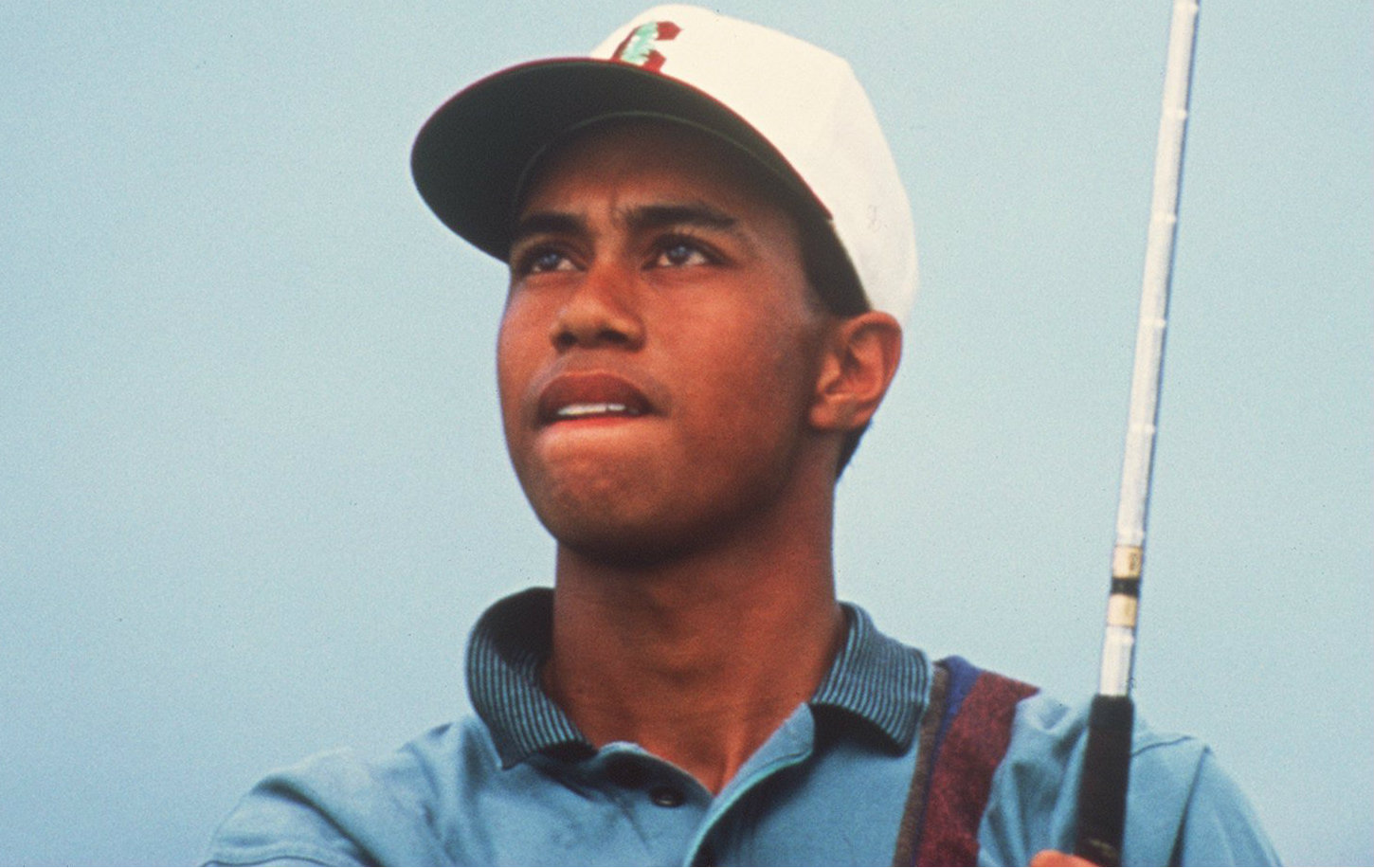 The 1st. All they've done is taken the flag out and filled in the hole... The 7th: This was a lovely little 55 yard pitch down to a bowl green. Now it's some grass. What used to be the 9th green. There were no bunkers to up keep, minimal demands from those who used the course: Just an expectation of having some fun, seeing how this golf caper works and getting a bit of excercise.