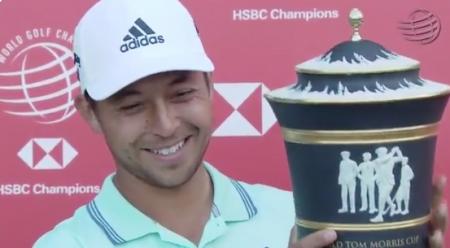 Xander Schauffele got some redemption as he won the WGC in Shanghai. Schauffele was somewhat overlooked when Captains picks were being dished out for the USA Ryder Cup team in September.

The gods were smiling on Justin Thomas in Hawaii on Sunday. Two clear, with three to go it looked like he had the Tournament of Champions in the bag. However, two sloppy bogies in his last three holes saw him have to win a play-off against Patrick Reed and defending champion Xander Schauffele. 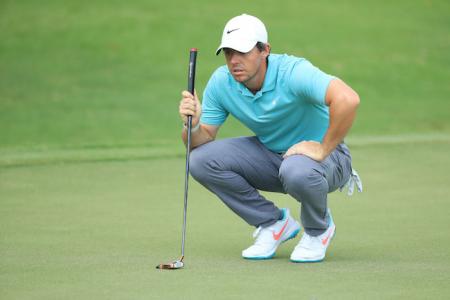 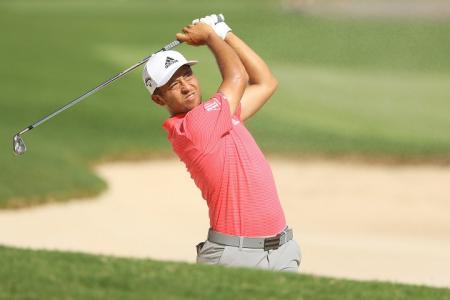 There was lots of concern that the new format of the Tour Championship was going to result in the FedEx Cup leader running away with things and there being a lack of drama at East Lake Golf Club over the last big weekend for the PGA Tour.  Well things didn’t really work out like that as Justin Thomas, Xander Schauffele and Brooks Koepka all start day two tied on 10 under with Rory just one behind. 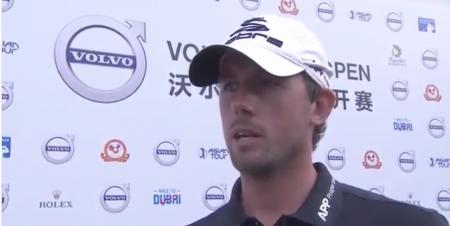 Alexander Bjork has claimed his maiden European Tour victory at the Volvo China Open in his 44th appearance. 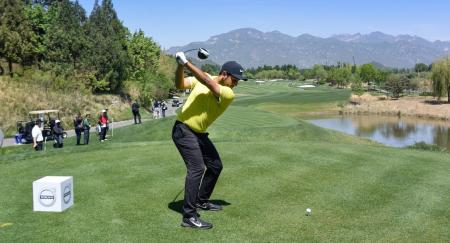 Alexander Levy underlined his ambition to be the first repeat winner of the Volvo China Open with a blistering opening nine–under–par 63 at the Topwin Golf and Country Club in Huairou, Beijing. 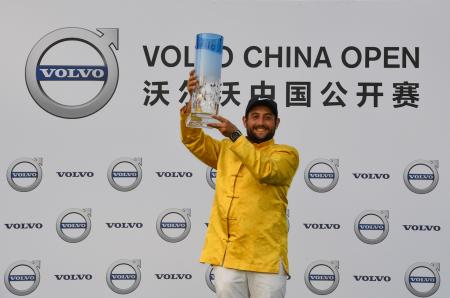 Alexander Levy clinched the fourth European Tour title of his career by beating overnight leader Dylan Frittelli in a play-off at the RMB 20 million Volvo China Open in Haiurou, Beijing. 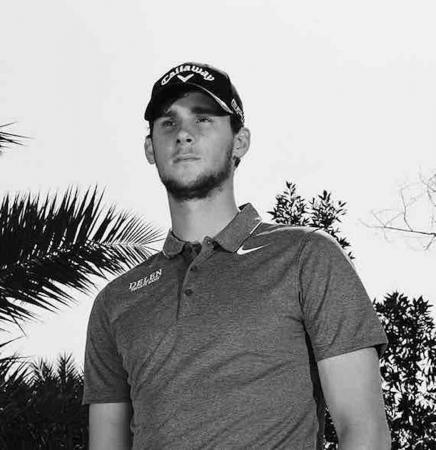